People say that truth is stranger than fiction. While I don’t necessarily believe that (I mean, just look at all of those alien stories floating around out there), there are certainly some facts that are hard to believe.

Here are 24 bizarre facts that you’ve probably never heard before.

2. There are only 2 escalators in the entire state of Wyoming.

4. The inventor of the AK-47 stated that he wished he had invented something that helped farmers instead.

5. After OutKast famously sang about Polaroid pictures, the brand released a statement: “Shaking or waving can actually damage the image.”

7. There actually was a Captain Morgan. He was a Welsh pirate who later became the lieutenant governor of Jamaica. 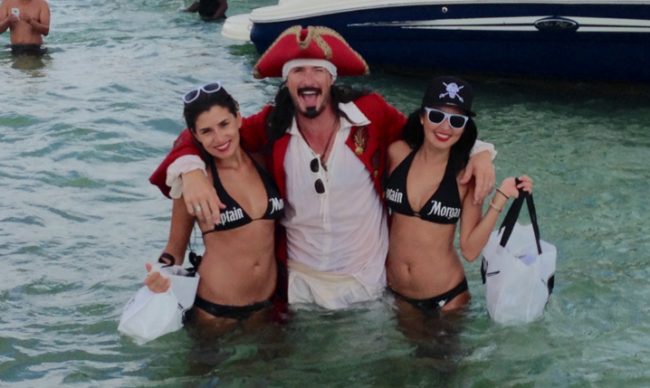 8. The act of stretching and yawning is called pandiculation.

13. Jacuzzi is a brand name. They also make mattresses and toilets.

14. A group of pugs is called a grumble.

15. In one cartoon, Snoopy trained to be a champion arm-wrestler, but he was disqualified for not having thumbs. 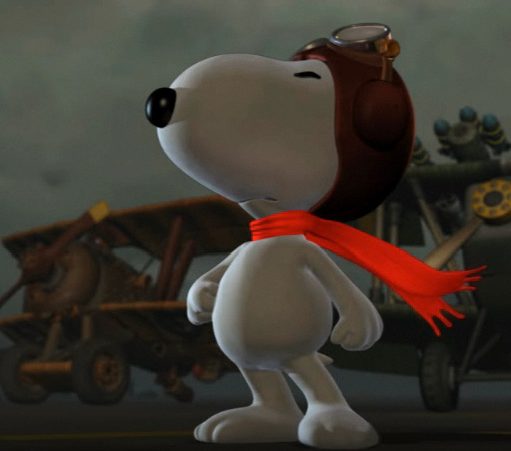 17. The actor who played R2-D2 said that the man who plays C-3PO is the rudest person he’s ever met.

18. The inventor of the Pringles can had his ashes stored in one. 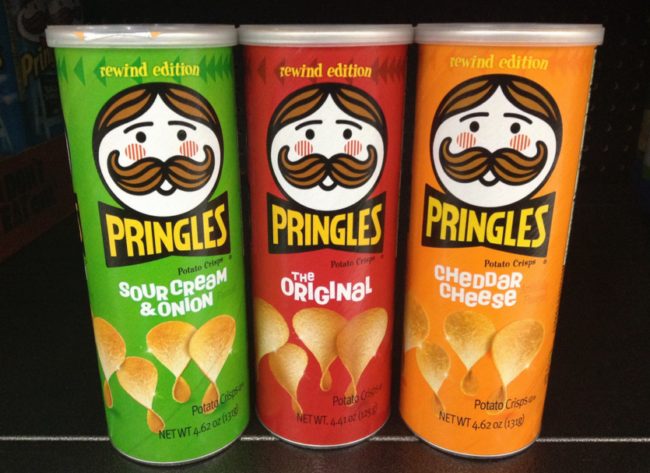 20. Ravens can learn to talk more easily than parrots can.

21. James Avery (Uncle Phil from The Fresh Prince of Bel Air) was the voice of Shredder in the Teenage Mutant Ninja Turtles cartoon.

22. Fittingly enough, the last official rental from Blockbuster Video before it closed for good was This Is the End.

23. Hawaiian Punch was originally invented as a topping for ice cream. 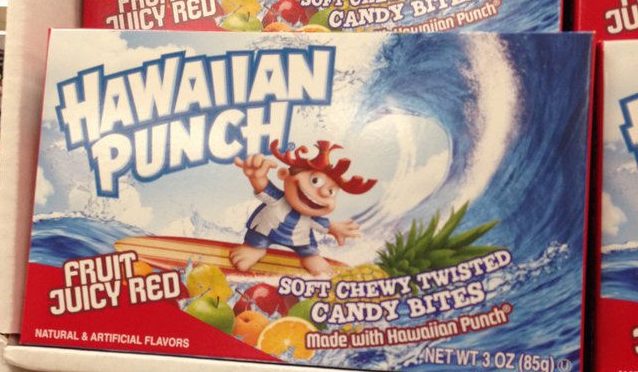 These facts might not be too useful, but if you’re interested in becoming a master of trivia, you should commit them to memory.

Previous Post: Fans of ‘Red Eye’ had better snatch up this action figure soon
Next Post: What They Teach In Class…