A Store Clerk Broke Her Heart, But Then Her Mom Shared A Wonderful Message Online

When 13-year-old Lexi Harris went to Dillard’s department store in Wichita, Kansas, it was supposed to be an exciting day. She was going to try on dresses for her first school dance with her mother by her side, and the pair couldn’t be happier….until one miserable store clerk inserted herself into the situation.

After Lexi tried on a decidedly grown-up dress just for fun, the clerk made a comment that was totally rude, and absolutely uncalled for.

After she put on this red dress, the clerk told the teen that she was “too fat” to wear it, and that she needed to “put on some Spanx.”

Dear sales lady at Dillard’s Towne East Mall, This is my teenage daughter who wanted to try on dresses for an upcoming…

While the mother-daughter duo was in the store, the same clerk made derogatory comments not once, but twice. The devastated girl’s mom did tell her off while they were there, but she didn’t get to say everything that was on her mind. That’s when she expressed her thoughts on social media. 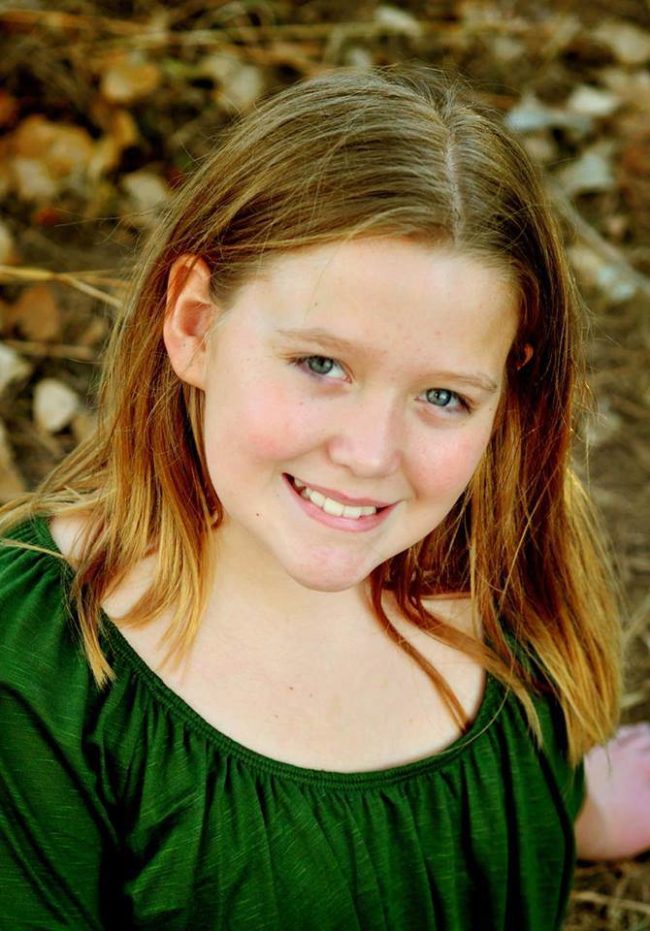 This is what she really wanted to say to the cruel employee:

This is my teenage daughter who wanted to try on dresses for an upcoming formal. I found this dress and asked her to try it on. She told me this was not her style, but tried it on for me. I told her how grown up it made her look and she smiled, and told me this made her look too old but still, she let me take a picture. Right after that, you entered and told my daughter she needed to wear SPANX if she wanted to wear this dress. I told my daughter to go change. I told you that she was just fine without SPANX. You continued to argue with me. We left soon after. I wish I had told you how many girls suffer from poor self image and telling them they need something to make them perfect can be very damaging. Girls of all ages, shapes and sizes are perfect because that is how God made them. If they feel good in a dress, that is all that should matter. My daughter is tall, she swims, runs, dances and does yoga. She’s fit. She’s beautiful. She did not need you telling her that she is not perfect. I hope this is shared and gets back to you so that you should not say something like that to a girl ever again. You never know what negative or positive thoughts they are thinking about themselves.

Sincerely,
Mother of a beautiful girl

What Lexi’s mom wrote is so important. It’s just so aggravating that a girl was shamed in such a terrible way. If the clerk did this to Lexi, just imagine how many other young women she’s insulted in the past. 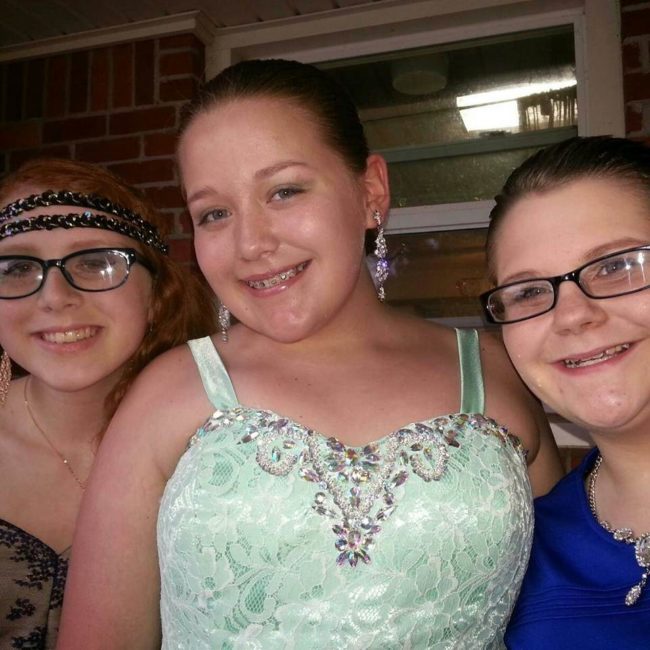 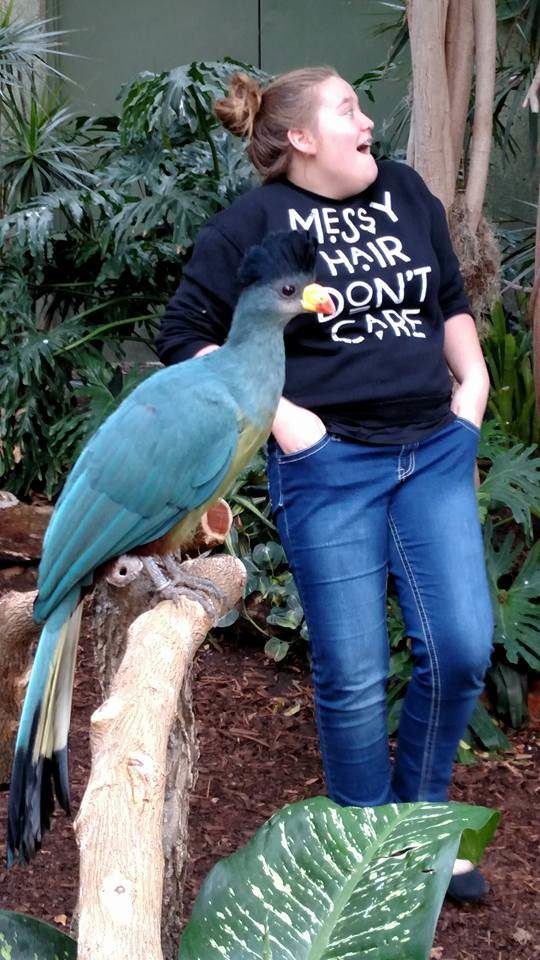 “Perfect should be whoever you are at your best — that’s what ‘perfect’ is, regardless of whether you’re going to prom, work, or school. In society, we try to define that by what’s on magazines and on TV. But if you think you look good that day, that’s perfect.”

In response to the public backlash, the luxury department store’s corporate spokesperson shared this statement:

Dillard’s sincerely regrets the misunderstanding that occurred between a valued customer and one of our associates. We have spoken to Ms. Harris and offered our personal apology to her and to her daughter for this unintended offense. Our associate, who has daughters and granddaughters, is understandably mortified, and has told us that she would never speak to anyone with intent to offend. We train every associate to provide people with helpful, courteous, and respectful service, which is a cornerstone of our company’s commitment to our customers.

This seems like a cheap way to dismiss an offensive woman’s ridiculous behavior. No store employee should confuse offering advice with being downright nasty to someone. Fortunately for Lexi Harris, she has an amazing mom who will stop at nothing to stand up for what’s right.