Craigslist is meant to serve as an online community where people can buy and sell just about anything, but that doesn’t mean everything should be sold on the site.

After avoiding months of pursuits from the authorities, one college student is in a bit of hot water after allegedly buying a dog on Craigslist and keeping the dog in a small, restrictive cage in his dorm room.

Not only was keeping a large animal like a dog against school policies, but based on the dog’s condition, it was evident that the student had been neglecting the animal. What makes the entire ordeal even more traumatizing is that the pup’s a wolf dog, meaning that he was even further removed from his natural way of life in that awful situation than your average pet.

Quickly after Rex’s rescue, he was put under the care of Julia Di Sieno, the executive director and cofounder of Animal Rescue Team, INC. 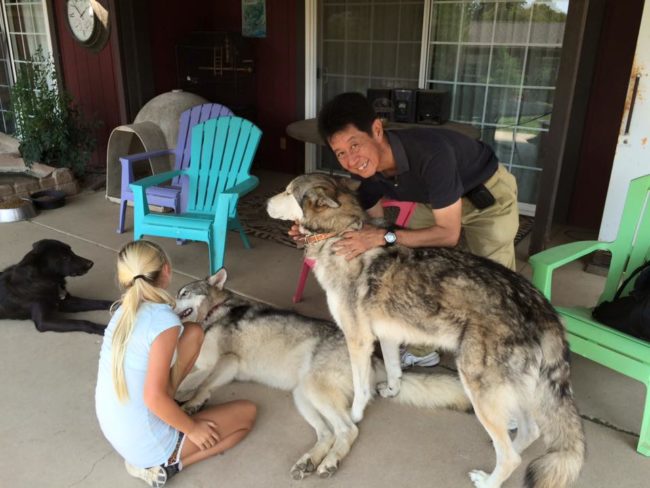 When Rex was taken in, he weighed just half of what a wolf dog should. 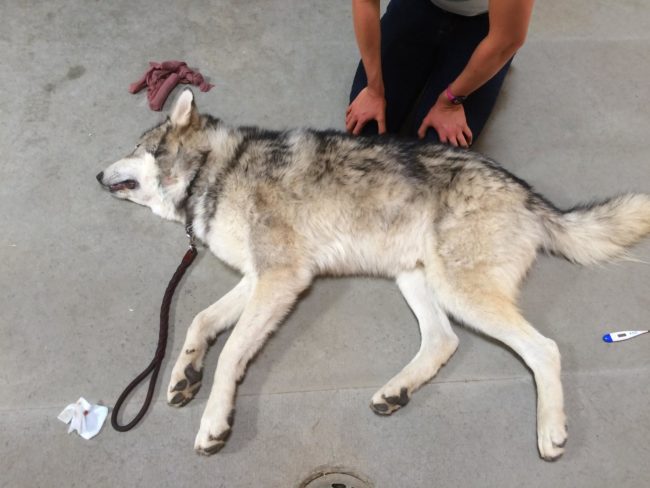 Rex quickly became a part of the family, and despite his ordeal, showed no signs of aggression toward anyone, including Di Sieno’s other animals. 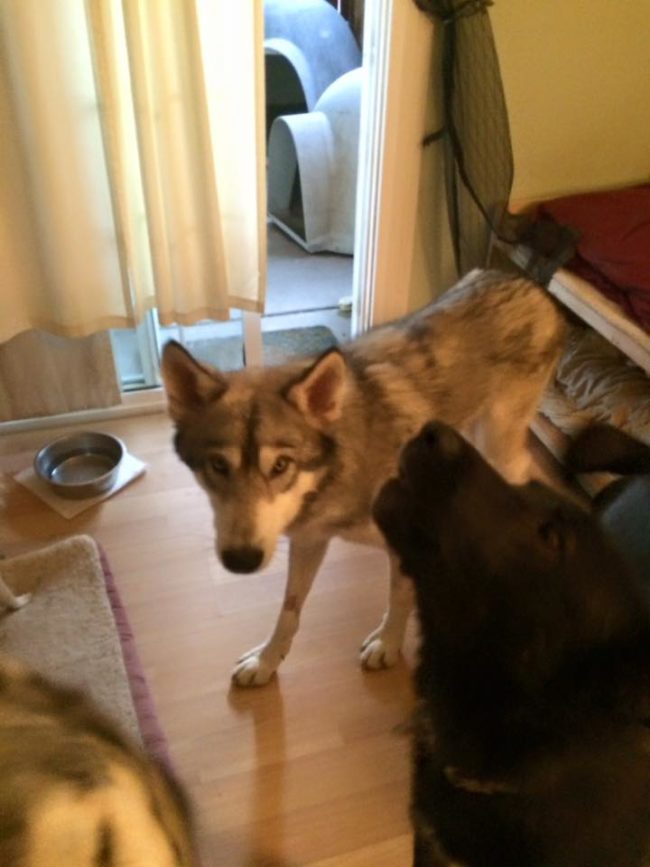 Wolf dogs require a certain type of care and need more physical activity than most canines, neither of which he received in his cramped dungeon.

Statistics from the W.O.L.F. Sanctuary state that most wolf dogs do not survive past the age of two, usually due to abandonment. 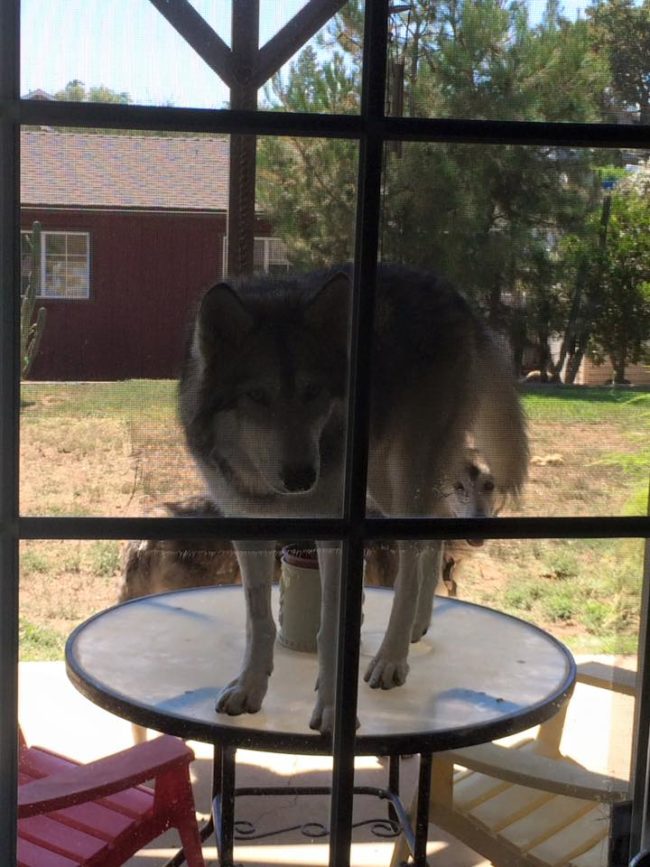 Despite the odds, I think Rex has finally found his forever home!