Cher is a border hawk?

Has anyone thought of doing a wellness check on Cher because this is nuttier than usual:

Shh … Nobody tell her that the project was shut down years ago and never completed.

Actually, Cher returned to her usual anti-GOP self a few hours later with an attack on Donald Trump:

Do you think she’ll ever figure out how much she sounds like Trump and other Republicans with that first tweet? 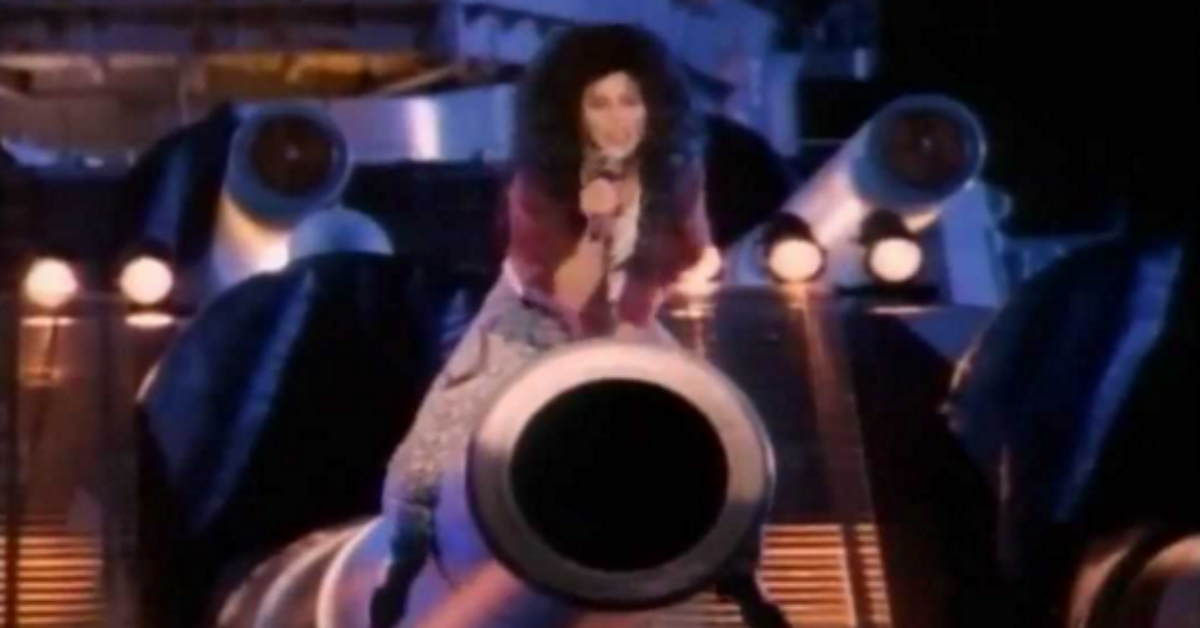