Here Are 10 Animals That Went Extinct Despite Being Totally Awesome. Except #1… Stay Away.

It’s said that about 200 species of animals go extinct every day. So, it’s no surprise that there are animals that used to roam the earth that we don’t see any more. Here are 10 of the coolest animals that have gone extinct. How many of them do you recognize?

1.) Tyrannosaurus Rex (extinct 65 million years ago): the T-Rex was one of the largest land carnivores of all time, although not the biggest. Unlike the T-Rex you may see in pop culture, the actual dinosaur may have been covered in feathers. 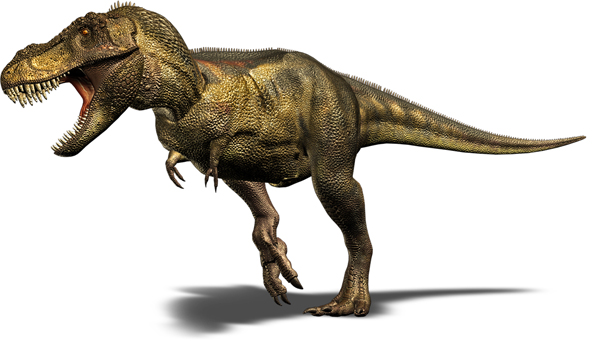 2.) Quagga (extinct since 1883): this was a subspecies of the plains zebra that lived in South Africa. It is considered particularly close to Burchell’s zebra. 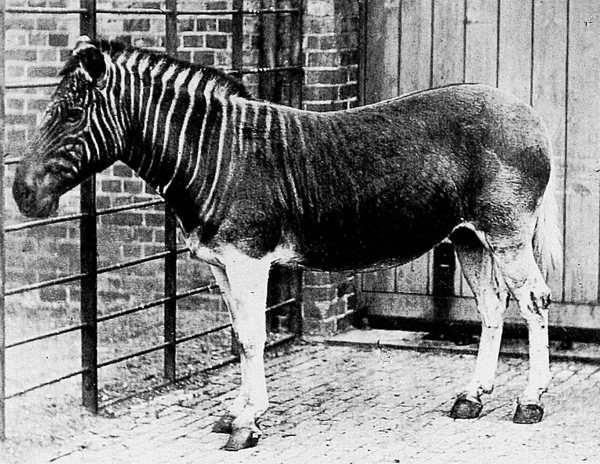 3.) Thylacine (extinct since 1936): otherwise known as the Tasmanian Tiger, this animal was actually a marsupial and not a tiger at all. It was found in to continental Australia, Tasmania and New Guinea. 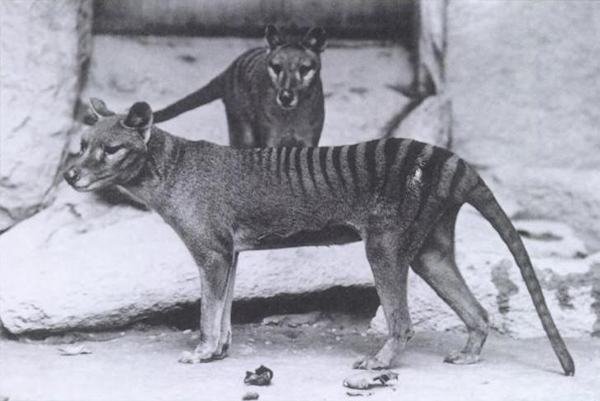 4.) Steller’s Sea Cow (extinct since 1768): the sea cow could grow up to 25.9 feet in length and weigh over 3 tons. It was much larger than the manatee we know today. Their populations used to be widespread throughout the Pacific coast, but were eliminated quickly (most likely due to the arrival of humans).

5.) Irish Deer (extinct 7,700 years ago): this was the largest deer that ever lived. The Giant Deer lived in Eurasia, from Ireland to east of Lake Baikal, during the Late Pleistocene and early Holocene. 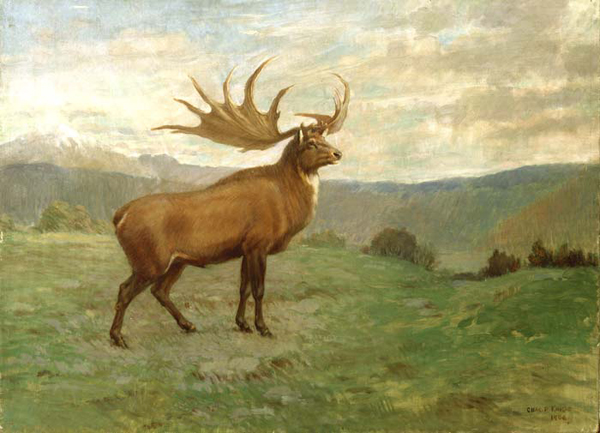 6.) Caspian Tiger (extinct since 1970): also known as the Persian tiger, this big cat was found in subspecies of tiger, found in Iran, Iraq, Afghanistan, Turkey, Mongolia, Kazakhstan, Caucasus, Tajikistan, Turkmenistan and Uzbekistan. It was the third largest tiger. 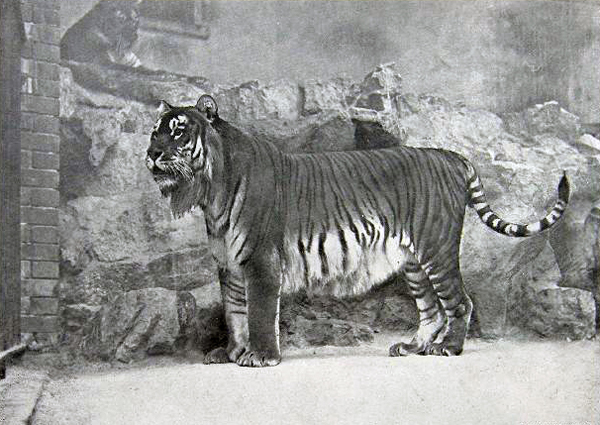 7.) Aurochs (extinct since 1627): these animals were the ancestors to domestic cattle and lived in Europe, Asia and North Africa. Three wild subspecies of aurochs are recognized. Only the Eurasian subspecies survived until recent times. 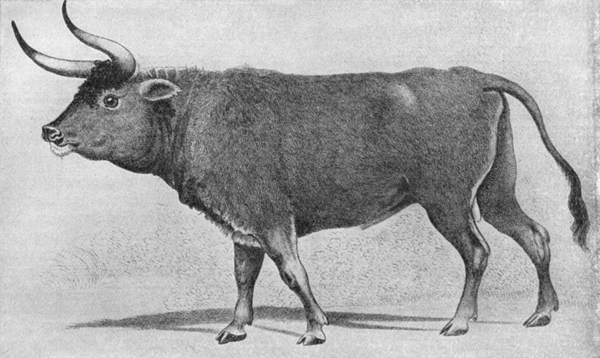 8.) The Great Auk (extinct since 1844): this large, flightless bird used to be found on islands off eastern Canada, Greenland, Iceland, Norway, Ireland and Great Britain, but it was eventually hunted to extinction. They had large black beaks with grooves on them, smooth black and white feathers and legs far back on its body, making it a powerful swimmer.

9.) Cave Lion (extinct 2,000 years ago): this was the largest kind of lion and was known as the European or Eurasian cave lion. They were thought to be 5-10% bigger than modern day lions. 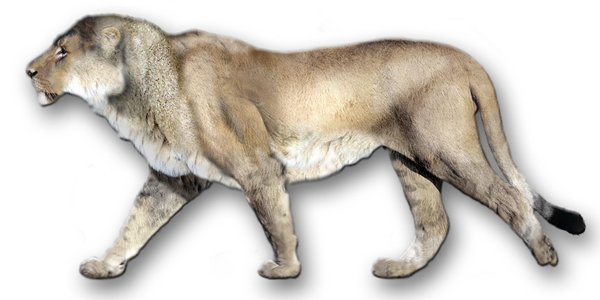 10.) Dodo (extinct since the 17th century): this extinct flightless bird that was endemic to the island of Mauritius, east of Madagascar in the Indian Ocean. Little is know, with certainty, about its behavior or habitat. The first recorded mention of the Dodo was by Dutch sailors in 1598 and the last widely accepted sighting of a Dodo was in 1662. 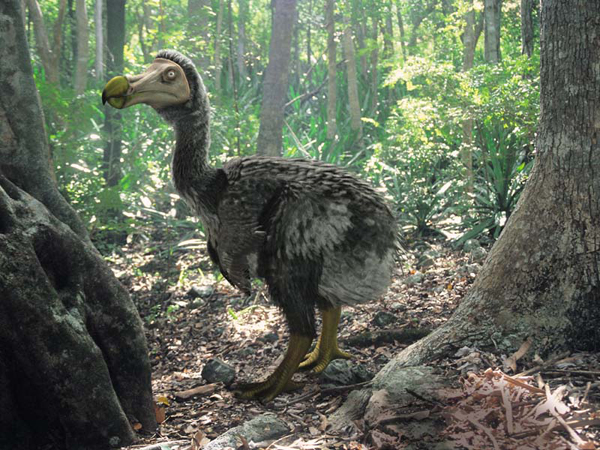 Appreciate everything you see in the world around you, because it’s entirely possible that it won’t be there tomorrow. Scientists have worked on trying to bring back extinct species for years. They even extracted a gene from a preserved Tasmanian Tiger joey and attempted to grow one. Don’t look now, but Jurassic Park could very well be a reality in the future. Source: Reddit Share this with others by clicking below!

Previous Post: ‘Except for … ‘: Gov. Cuomo says Ebola response has been ‘textbook’
Next Post: No One Will Ever Forget This Wedding. Or What Happened To The Groom 10 Hours Later.