Here Are 6 Awesome Places That You’ll Never Be Able To Visit In Person… Oops.

It’s that time of year when it seems like everyone you know is going on vacation. You might not be doing any traveling, but that doesn’t mean you’re missing out on everything. Sure, you’re missing out on a lot, but at least you won’t have to deal with looking at your friends’ stupid pictures of themselves hanging out in these places.

These are some of the most incredible places in the world. However, as amazing as they all are, they’re completely off limits to the public. By just looking at the pictures below, you’ll have seen more of the locations than most people. Feel free to rub that in the face of anyone who tries to lord how good the poolside daiquiris were over you when they from holiday.

Take a look at these awesome, but 100% private places! I wish I could go to there…

all-that-is-interesting
Home to 4,000 of the world’s most deadliest snakes, you probably shouldn’t go there, even if it wasn’t prohibited by the Brazilian government.

pikchur
Billionaire art dealer Guy Wildenstein and his family own some of the world’s best art, but unfortunately, their collection is not open to the public. 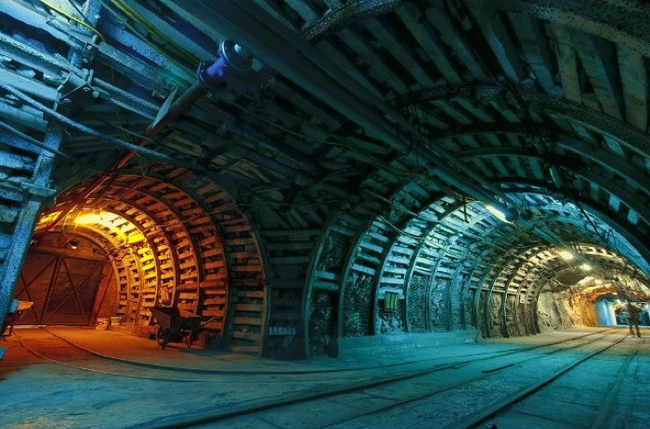 While off limits to the public, many have given Dulce Base a home in their alien and biological warfare conspiracy theories.

kyselak
Home to the Plum Island Animal Disease Center, the island is guarded by the United States Department of Homeland Security. It’s another favorite, albeit sunnier, place for the more skeptically inclined. 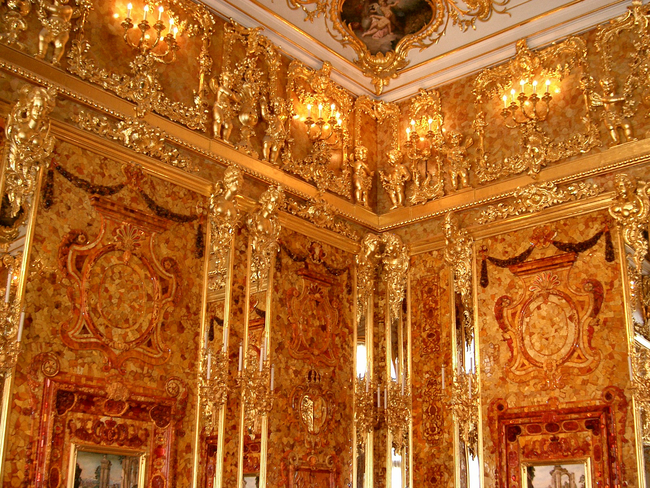 Wikimedia Commons
Before disappearing during World War II, the Amber Room was considered by some to be the “Eighth Wonder of the World.” Exactly what happened to it remains a mystery. The Amber Room was recreated in the Catherine Palace near Saint Petersburg in 2003.

6.) The Chapel of the Tablet at the Church of Our Lady Mary of Zion – Axum, Ethiopia 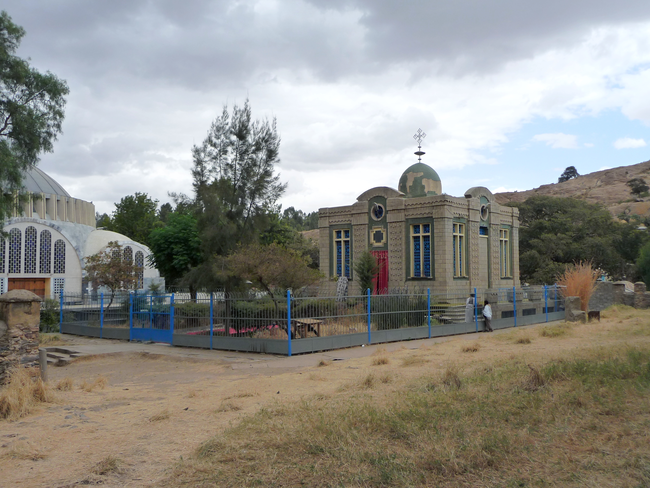 Wikimedia Commons
The Chapel of the Tablet is said by the Ethiopian Orthodox Church to house the Ark of the Covenant, a biblical chest that is thought to hold many important things detailed in the Old Testament. You can visit the Church of Our Lady Mary of Zion, but the chapel is off limits.

Ugh. Knowing that I’m not allowed to visit them only makes me want to go more!