How This Military Dog Was Suffering Is So Heartbreaking. But What His Partner Did Is Amazing.

People aren’t the only ones who begin to suffer as a result of war. This is Vidar, a 4 year-old Belgian Malinois dog that worked in the military as a bomb-hunting dog. After two tours of duty, something happened to Vidar. He began experiencing post traumatic stress disorder (PTSD) symptoms. Vidar grew very timid and began losing his sight, which unfortunately put him at risk for being put down. The best friend he made during his tours of duty, Army medic Angie McDonnell, stepped in and saved his life.

Vidar saved the lives of his comrades as a bomb hunting dog. In April of 2012, he even saved the life of his new owner by discovering a huge cache of Taliban weapons.

So when Angie heard that Vidar may be put down, she knew she had to save his life. After all, he saved hers. 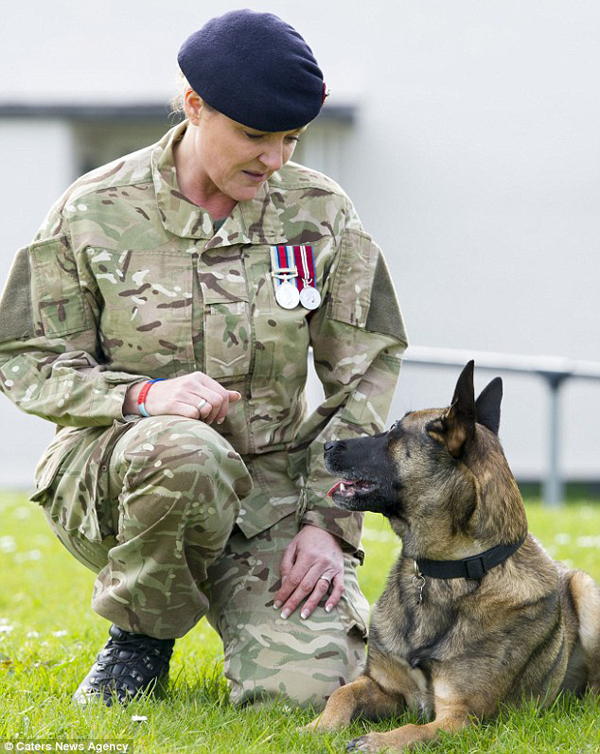 They met while they were both stationed at Camp Bastion.

During their time there, they would go on runs together. 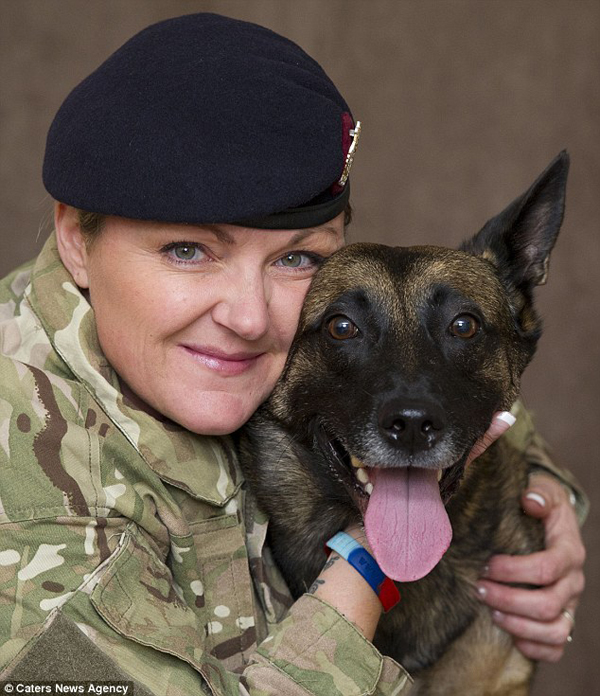 They’d also spend lots of time playing in the desert.

It wasn’t until after they were separated that Vidar’s health began to fail, but Angie was able to track him down to a training facility in Germany. She contacted them and made arrangements to take care of the hero dog.

Now, he is healing from his tours of duty alongside Angie, his best friend, who lives in Barry, South Wales.

Source: Daily Mail Most people may not realize just how sensitive dogs are. When they are put through stresses, it affects them just like it affects you or me. Vidar only had PTSD because of his time serving his country, it’s wonderful that he was able to find a happy ending with a best friend he made along the way. Share his incredible rescue with others.