It’s about ethics in SCOTUS reporting on video games

Two popular gamer publications are under fire tonight for daring to writethat Justice Antonin Scalia and his stance on the 1st Amendment made him a friend of the video game industry.

“Like the protected books, plays, and movies that preceded them, video games communicate ideasand even social messagesthrough many familiar literary devices (such as characters, dialogue, plot, and music) and through features distinctive to the medium (such as the player’s interaction with the virtual world). That suffices to confer First Amendment protection.” 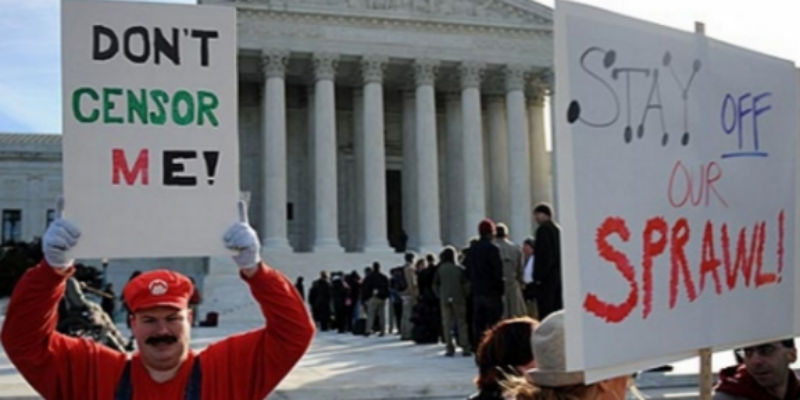