One of the greatest things about the modern world is that you can literally buy anything you want online. That includes various human bones, and even the skulls of children. We truly live in a Golden Age!

If you’re wondering whether I made that last part up, I wish that were the case. TheBoneRoom.com is an online dealer that specializes in bones, skulls, and other morbid oddities. While they have a brick and mortar location in California, they ship pretty much everywhere except for Georgia, Tennessee, and New York (because of state laws). Let’s take a look at some of the freakiest items that they have in stock.

This is the skull of a 6-year-old child. Even though there’s a hole along the lambdoid suture, it does come complete with all 20 teeth.

This 2-year-old’s skull is in good condition. You can see that the child had 16 teeth at the time of death. 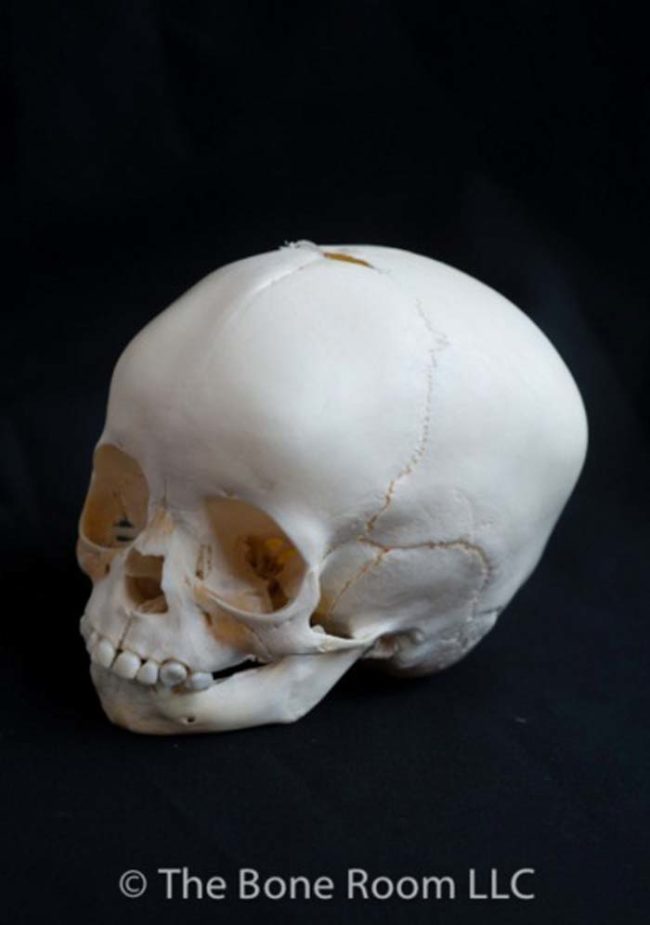 This partially articulated human arm is a bargain at just $500. 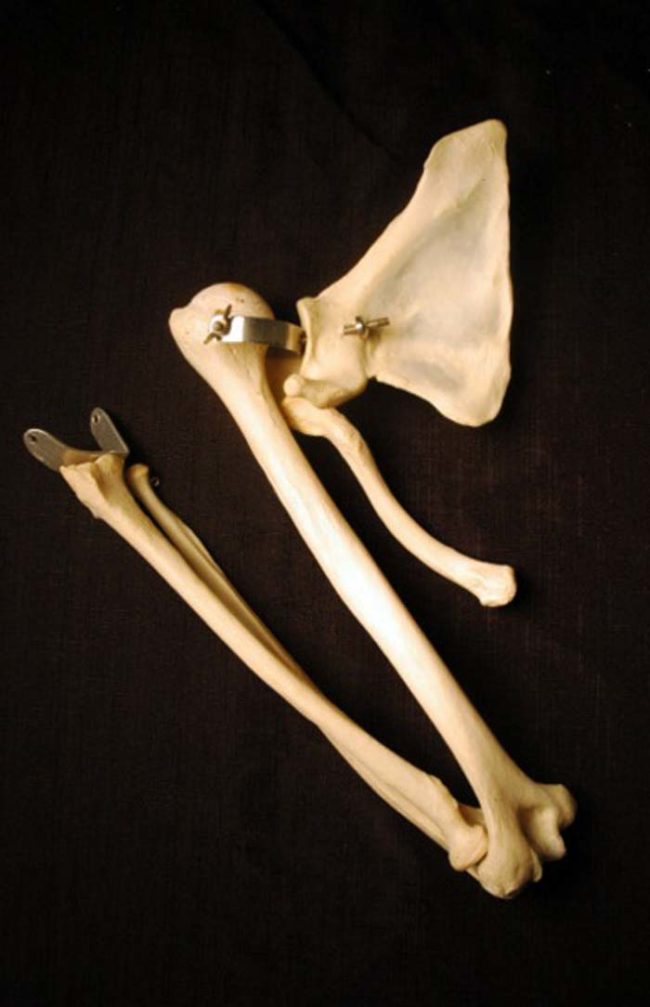 This complete set of human vertebrae could run you up to $1,400. 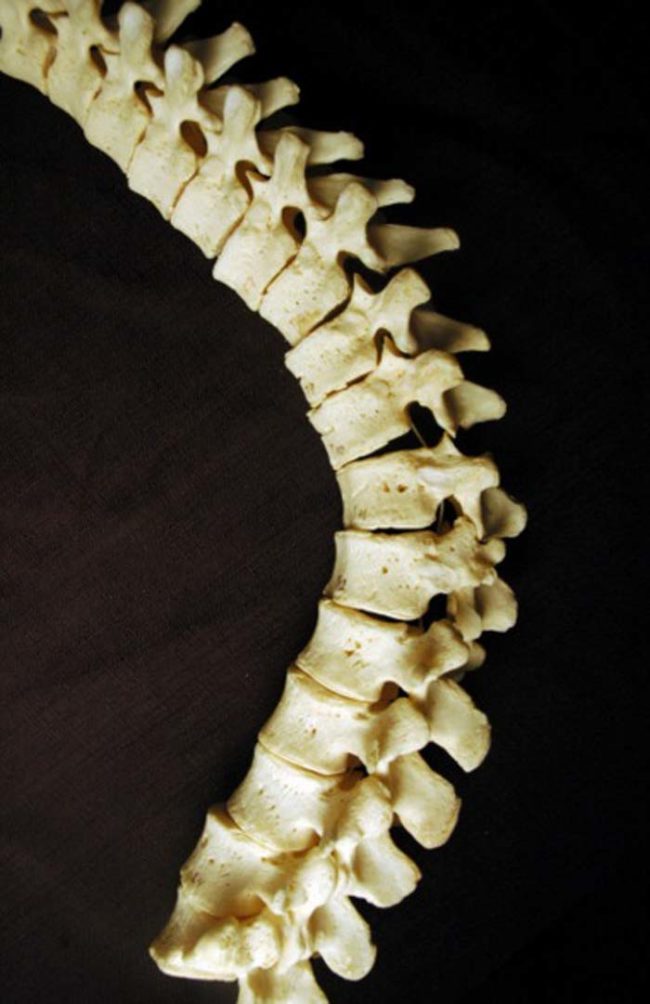 If you can’t afford a whole set, these individuals start at just $30. 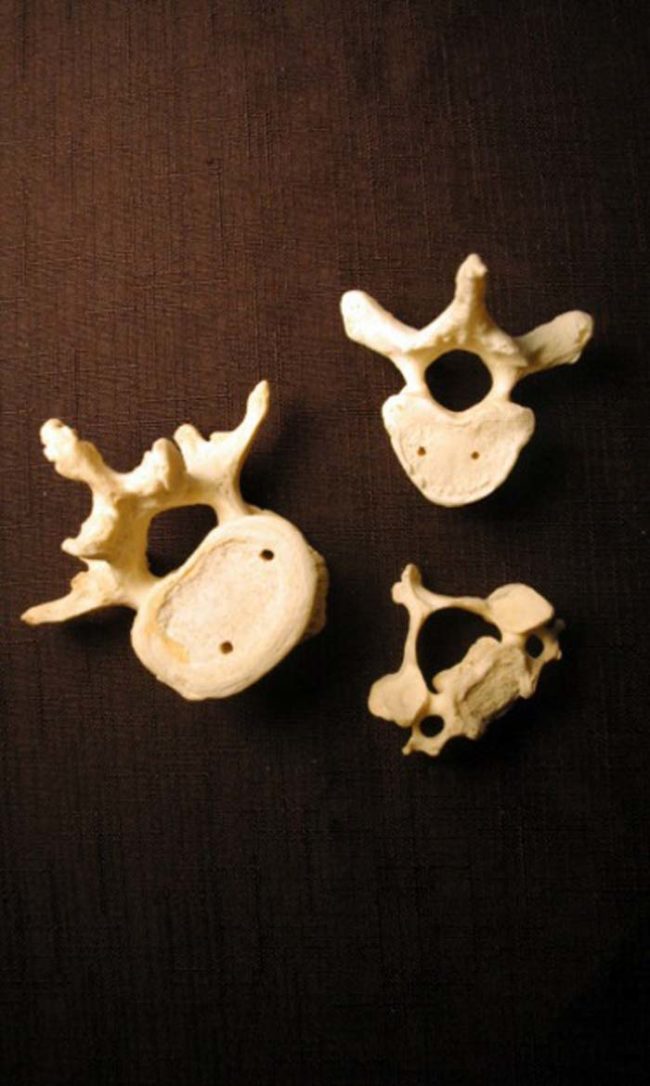 Nothing says Happy Valentine’s Day like a human sternum bone for $100. 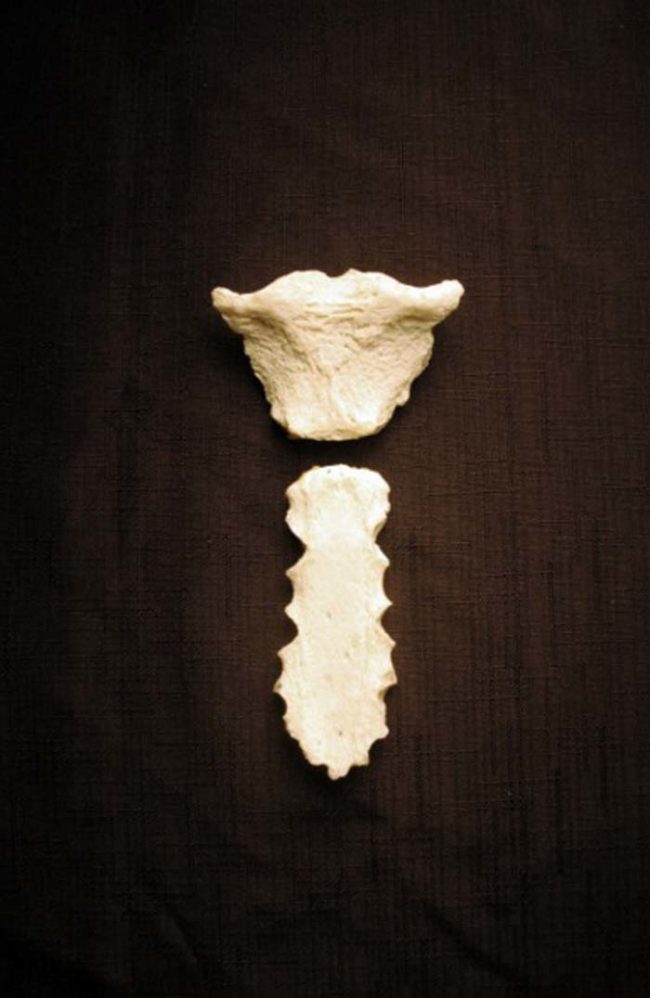 Looking to recreate the story of Adam and Eve? Then this set of human ribs should do the trick, and it’s just $150. 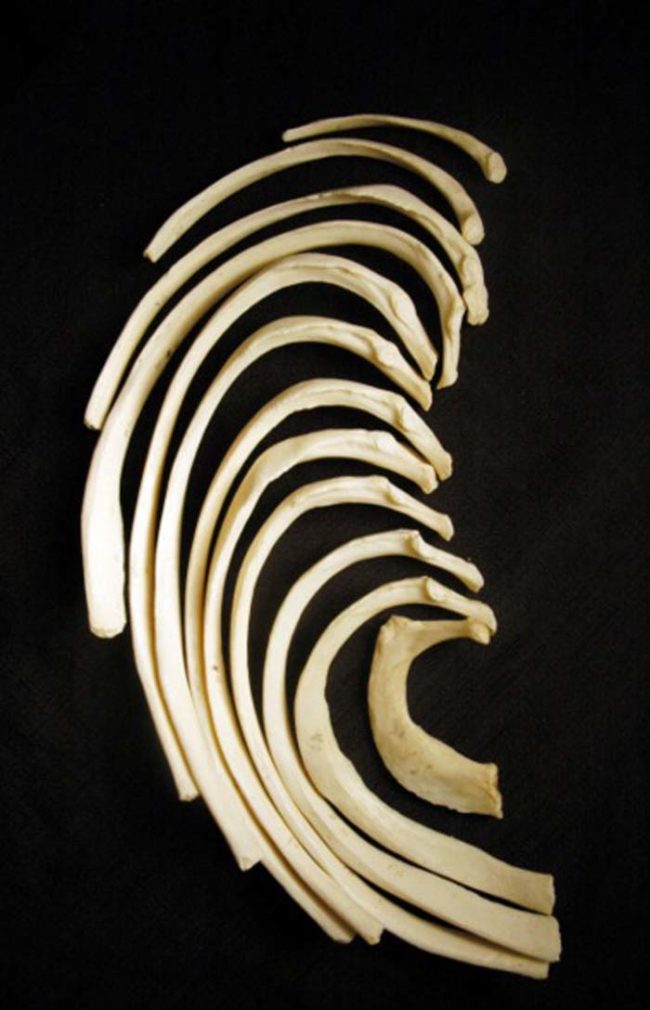 They don’t just sell human bones. You can even snag an animal skeleton or two. 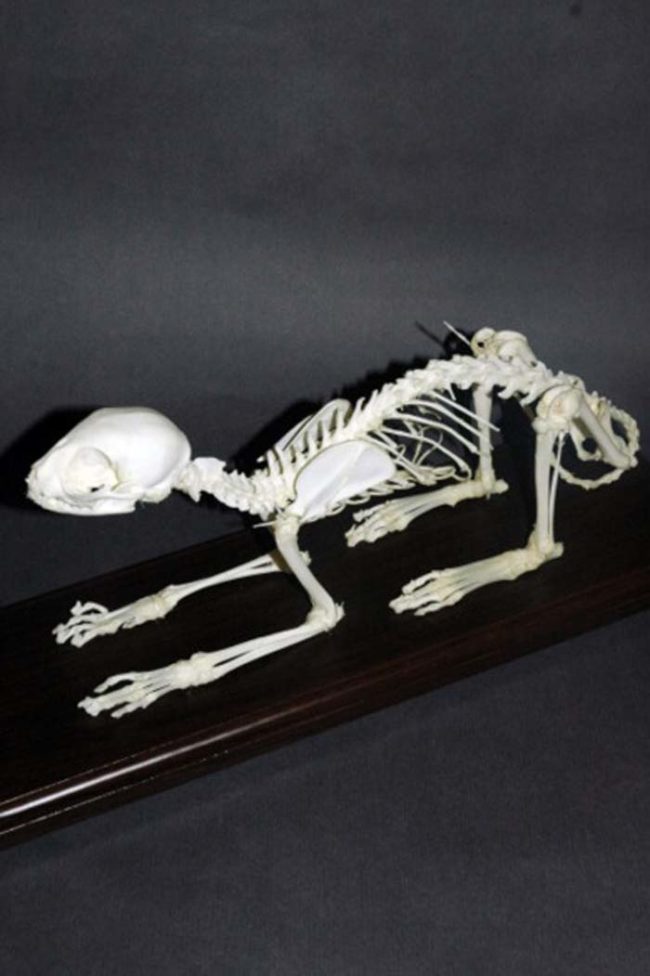 This is what a rabbit looks like without its skin. 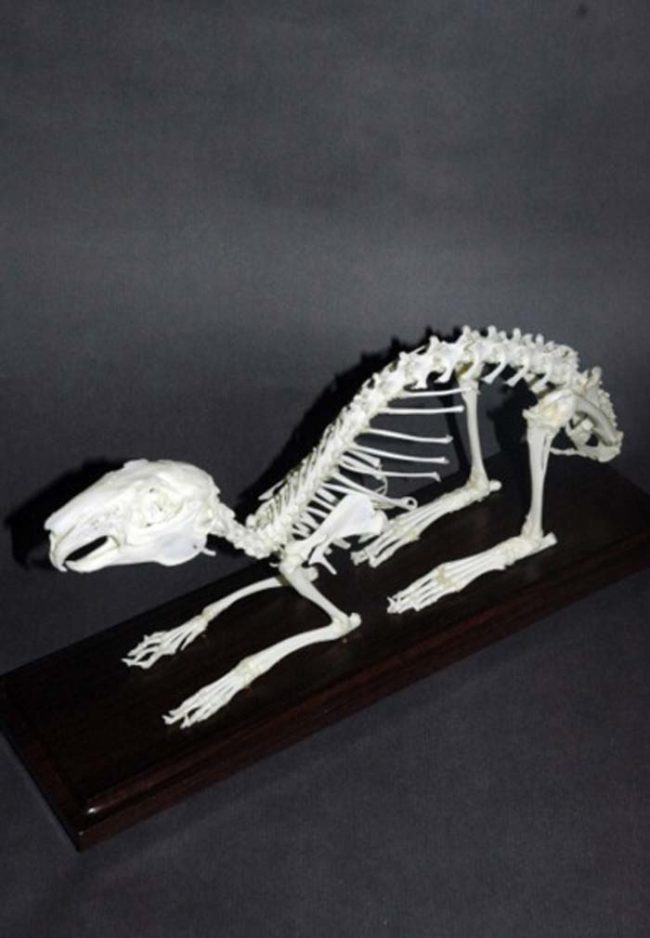 Now that is some pretty freaky stuff. Strangely enough, I feel my hand moving toward my credit card. One of those skulls would make a great paperweight.