We’ve seen our share of headlines regarding the Israeli-Palestinian conflict that fail to capture the full picture. For example, whenAgence France-Presse reports that “Israeli troops kill 2 Palestinians in Hebron knife attack,” that means thattwo suspects approached a military post in Hebron and managed to injure one soldier before the Israeli forces shot them.

Or consider CNN’s news ticker, which read simply, “Palestinians shot boarding kids’ bus.” Those are some tough kids. Either that, ortwo Palestinian men armed with knives tried to board a bus carrying children in Israel, were forced back, and then stabbed an Israeli man at a bus stop instead.

Jenna Jameson ran across a similar headline today in IMEMC News, “An alternative source of news from Palestine, produced by Palestinian and International journalists.”

So the headline reads, “Child Killed, Her Friend Seriously Injured, In Jerusalem.” That’s terrible. Now what’s this about scissors? C’mon, IMEMC, it’s not that difficult to write a headline.

As it turns out, the Palestinian teens not only stabbed a man with scissors, but managed to stab an elderly Palestinian man by mistake. The girls were then shot by police, which is where the IMEMC News headline begins and ends. 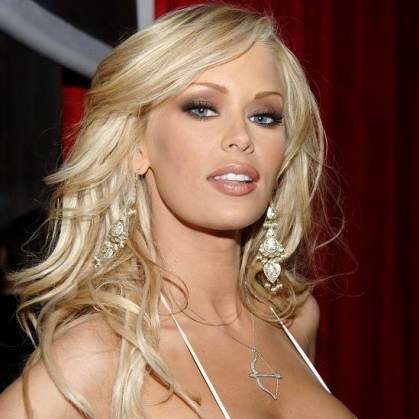