No conflict of interest here… Move along, nothing to see here… https://t.co/LtMFPW5SHJ

California Attorney General Kamala Harris is running for the U.S. Senate seat that Barbara Boxer will vacate at the end of her term. Meanwhile, Harris is also investigating David Daleiden, the pro-life activist behind the secretly recorded videos showing Planned Parenthood representatives and others discussing the organs of aborted babies and the procedures used to ensure the body parts are not damaged during the abortion procedure.

With all that in mind, do you see any conflict of interest at all here?

You can’t make this stuff up.

@lachlan Harris is also toying around with the climate change witch hunt that @AGSchneiderman launched https://t.co/8HMh0KjZ8R

@lachlan @ChuckRossDC @daviddaleiden Good to see that our Attorney General is unbiased.#LordSendTheAsteroid

No conflict of interest here… Move along, nothing to see here… https://t.co/LtMFPW5SHJ

What are the odds the Obama Justice Department would get involved, and is it even mathematically possible to generate odds that low? 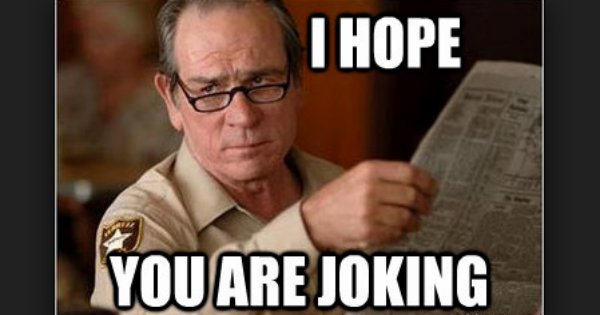