Michael Bay’s new film “13 Hours: The Secret Soldiers of Benghazi” has been criticized by defenders of the current administration as well as select members of the liberal media who are concerned that it could portray Hillary and/or Obama in a bad light.

According to The Hollywood Reporter, the film “doesn’t mention presidential candidate Hillary Clinton once in relation to the 2012 terrorist attack on the U.S. embassy compound in Libya.” That alone speaks volumes, and Media Matters is, unsurprisingly, critical of the movie:

Three men who were on the ground in Benghazi that day served as technical advisers during the making of the movie, but perhaps Media Matters considers them to be among the “conspiracy theorists.” 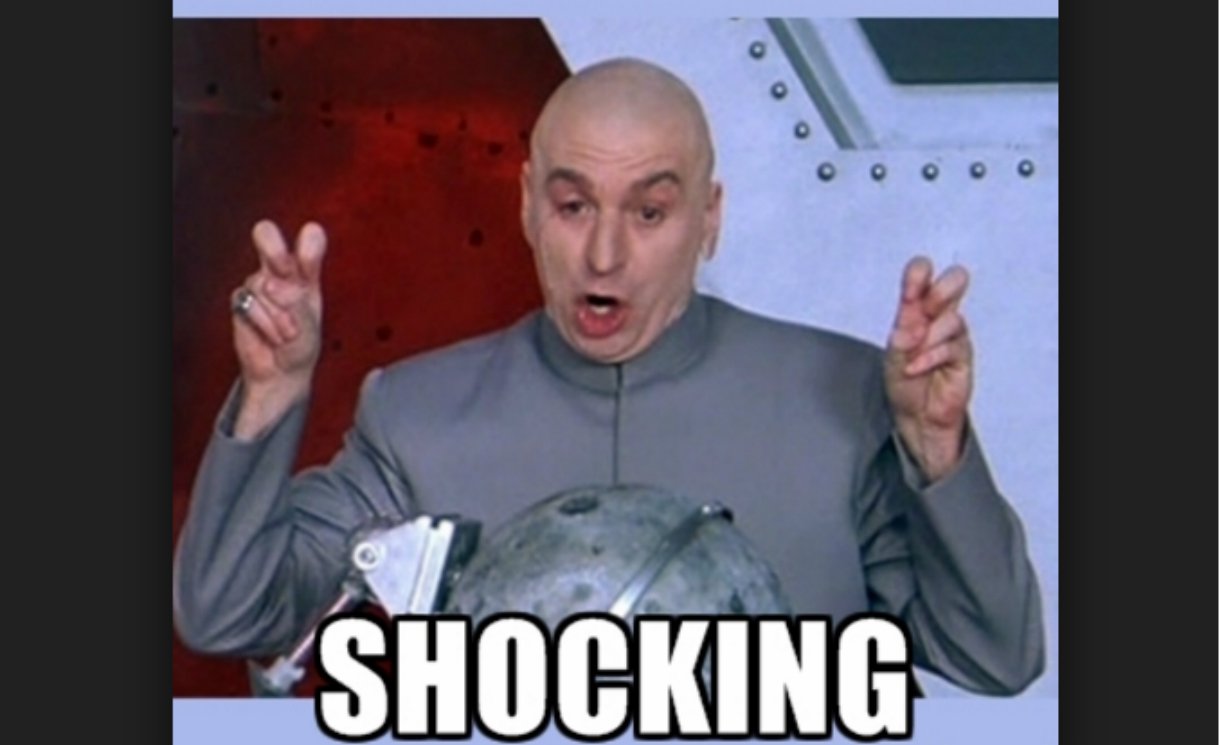 Previous Post: The Only Way My Friend's Cat Will Go Out In The…
Next Post: Celebrated Christmas, Before The Birth Of Christ..