See This Aircraft? It’s Called A C-5 Galaxy And What’s Inside It Will Blow Your Mind.

Do you know what a Lockheed C-5 Galaxy is? If not, there is just one thing you need to know about this aircraft: it’s huge. It’s so big and bad, it’s almost hard to wrap your mind around it. The C-5 Galaxy is a large military transport aircraft built by Lockheed. The United States Air Force uses the Galaxy to carry large and insanely heavy cargo that will absolutely blow your mind.

This is what the C-5 Galaxy looks like on the inside.

Tanks? No problem. This kind of largo cargo is easy for the Galaxy to transport.

This plane has the largest lift capacity of any US transport aircraft. 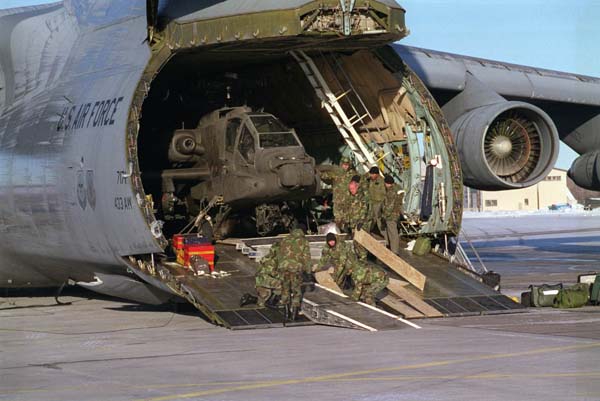 It has the 3rd largest lift capacity in the world.

It is able to carry 122 tons on 2 decks, lower deck for cargo and the upper deck has seating for 73 passengers.

A C-5 Galaxy can hold 10 light armored vehicles, which weigh about 12 tons each. 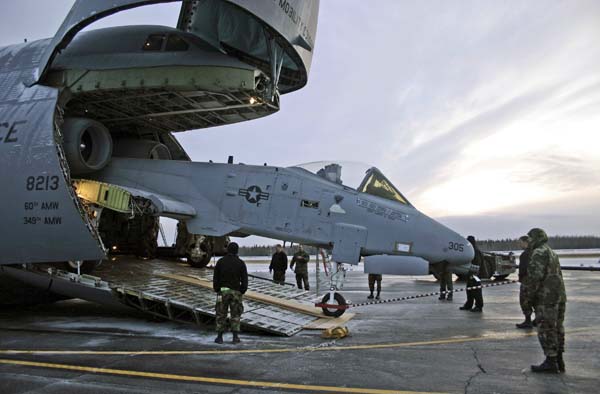 A Galaxy can carry an A-10 Warthog with the wings and tail detached.

The plane can also carry a Mark 5 Special Operations boat. The entire boat.

And if you want to get meta, it can also carry a C-130 transport aircraft. 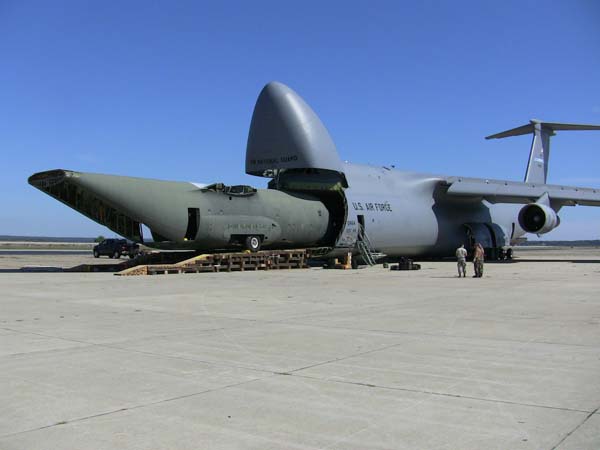 Source: Reddit This cargo plane is so big, it carries other cargo planes. It’s incredible that engineers were able to figure out a way to get this porky plane in the air. Share their amazing feat with others.

Previous Post: He's Climbin In Your Chimney
Next Post: When You Hit The Corner Of A Table…