So These People Got Struck By Lightning And Became Superheroes. Awesome.

The odds of you getting hit by lightning at least once in your lifetime is 1 in 3,000. I KNOW. That statistic sounds pretty grim until you look at the positive side. In the recent trailer for the new The Flash series, the CW has claimed that “lightning gives you abs,” which prompted us to find some other, real life super powers that can be attained from being zapped by Zeus’ lightning kisses.

Tony Cicoria was a doctor specializing in orthopedic medicine. He was struck by lightning one night and instead of dying like a normal person, grew an intense need to play beautiful piano music. Despite never being interested in music before the strike, he is now is a professional concert player. He composes music and performs recitals all over the U.S. Go Tony!

Did you know if you get struck by lightning it can cause some sweet scars that make you look straight out of a Marvel comic? Check it out!

Roy Sullivan is known as the “Human Lightning Rod” and is recognized by The Guinness Book of World Records as the person struck by lightning the most amount of times ever with seven separate occasions. The probability of getting struck that many times is approximately one to one octillion, which is a mighty feat of super-unluckiness.

Adam Campbell is a Canadian runner who ran the Hardrock 100 trail race and got struck by lightning at its highest point. That – for some insane reason – didn’t stop Adam. He finished 12 hours later in third place, but… c’mon… shouldn’t he have earned the gold? 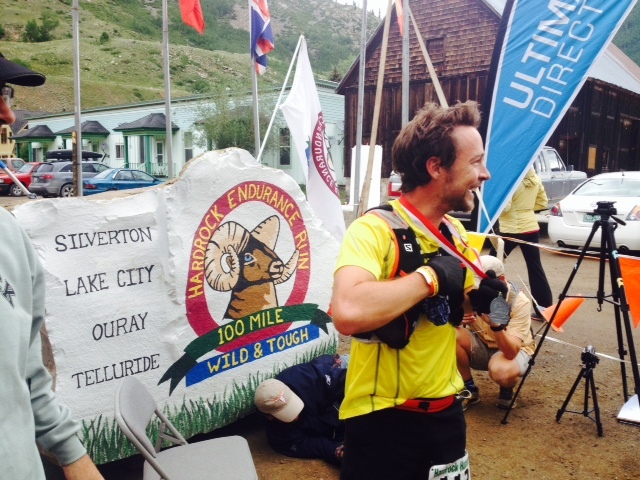 Kimberly Gordon’s mother was struck by lightening while she was still in her womb. She survived with neurological damage and now her hair distinctly stands up on its own, as if under the influence of static electricity. She goes by the nickname, “Little Flash Gordon.” 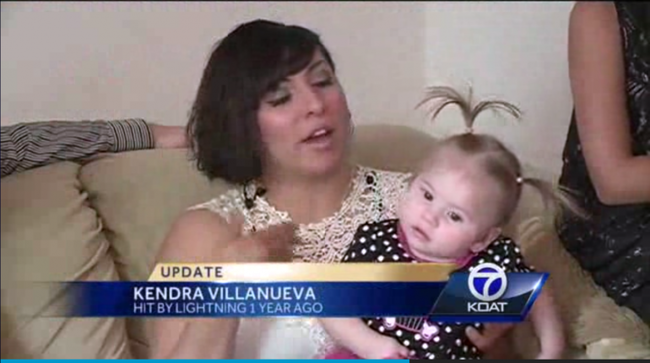 Edwin E. Robinson was a 62-year old man who had gone blind following a car accident. After getting struck by lightning however, he had regained his sight and could suddenly hear without his hearing aid. “But now I can hear my wife’s complaining”, ho-hummed Edwin, we hope.

All these stories aside, seriously… don’t get struck by lightning.

This stuff is no good. My editor would like me to point out that it will not always cause superpowers but will ALWAYS cause severe burns and wounds.

It can instantly stop the heart and cause cardiac arrest.

If the electrical current enters the brain, it could cause a coma or just general brain explosions.

It can cause ruptured ear drums…

So yeah, please don’t go out and purposefully get hit by lightning.  That would make me feel really bad for writing this.  Still, that piano guy was pretty cool, right?  And the scars?  If you trust the people in your Facebook feed not to go out with an aluminum rod on their head after reading this, give this a share!