The Future Of Space Isn’t NASA… And That’s Not A Bad Thing.

Space has long been exclusively navigated by the world’s most well-off nations (U.S and the Soviet Union) but the future of space exploration seems to be in the hands of private companies. Since it will be privately funded, CEOs will be able to determine the flight paths (and the style.) These guys are seriously ambitious.

Here are some of the craziest projects in the works from privately funded space programs:

1.) Check in to the Space Hotel: Robert Bigelow, owner of the hotel chain, Budget Suites of America, has also founded Bigelow Aerospace. It aims to facilitate travel destinations in space. 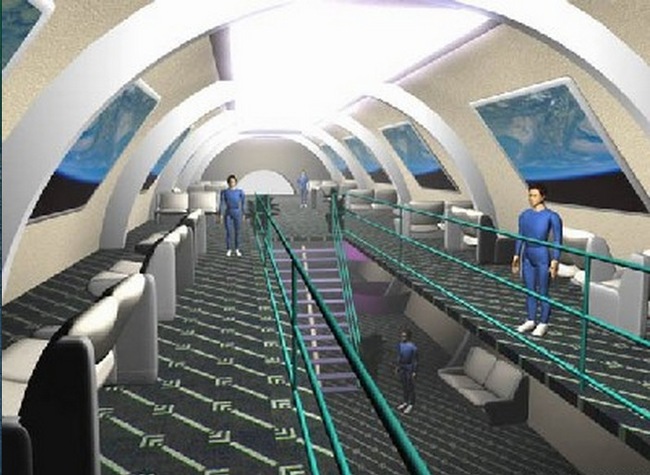 3.) Zero Gravity Concerts: Lady Gaga hopes to be the first singer in space. The alien princess will be performing a zero gravity concert in New Mexico’s Spaceport America in 2015.

4.) Asteroid Mining: Planetary Resources, Inc. has an eye on asteroids… but not for the reason you may be thinking. They’re looking to mine them for precious metals.

5.) Space Robotics: The Google Lunar X Prize is a competition program sponsored by Google which challenges anyone to launch a robotic craft into space that can send pictures of the moon’s surface back to Earth. The prize? $20 million.

6.) Space Elevator: Investors are currently seeking funding to build the world’s first space elevator that would take you to a station 60,000 miles above earth. It’s still unclear if the space elevator would place space elevator music, but after an estimated 7 days of travel time, it better have some variety. 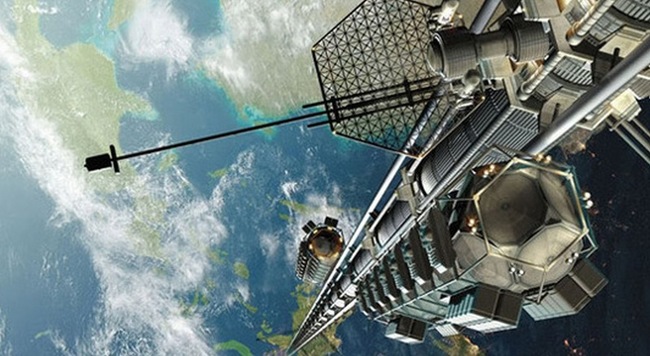 Woah, yeah so that was an excellent reminder that the future is now. If you’re as excited as we are to start a real-life Starfleet, give this a share on Facebook.