It should come as no surprise that stress ages people. Politicians know that all too well.

Every four years, liberals and conservatives alike flock to their polling places to cast their votes for the next president. Truth be told, no matter who wins this time around, the person who enters the White House won’t be the same when they leave the Oval Office for the last time.

Being president is perhaps the single most important job in the country, which means that normal workplace stress for these people extends far beyond what we’re used to. Although physical and emotional strain take their toll on all of us, they wreak a special kind of havoc on American presidents. For these 10 Commanders in Chief, the stress of the job was not kind. 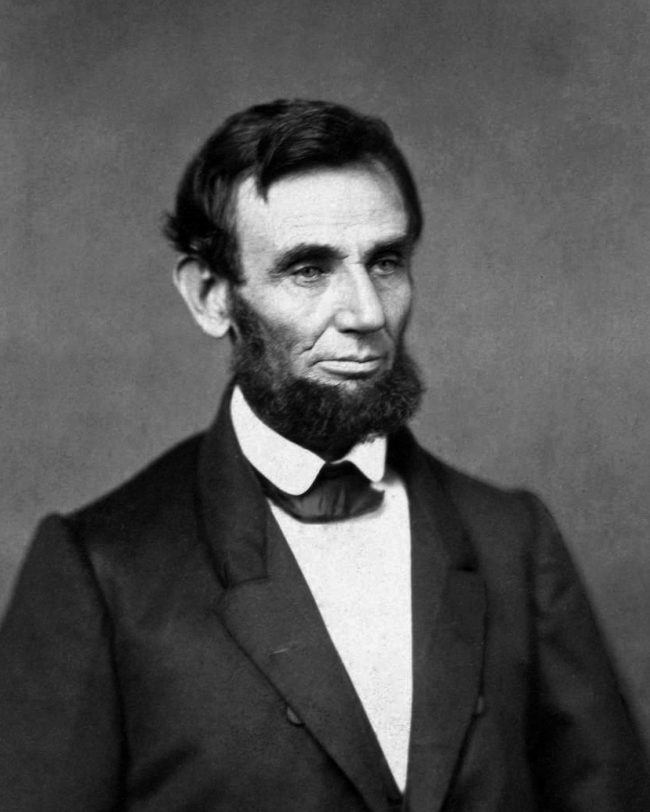 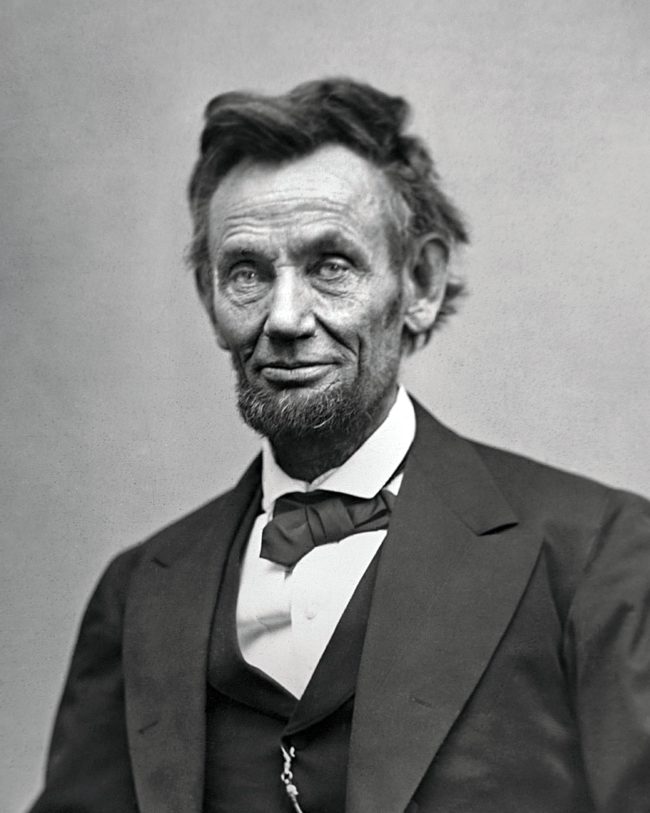 2. Franklin Delano Roosevelt was the only president to serve three terms in office. 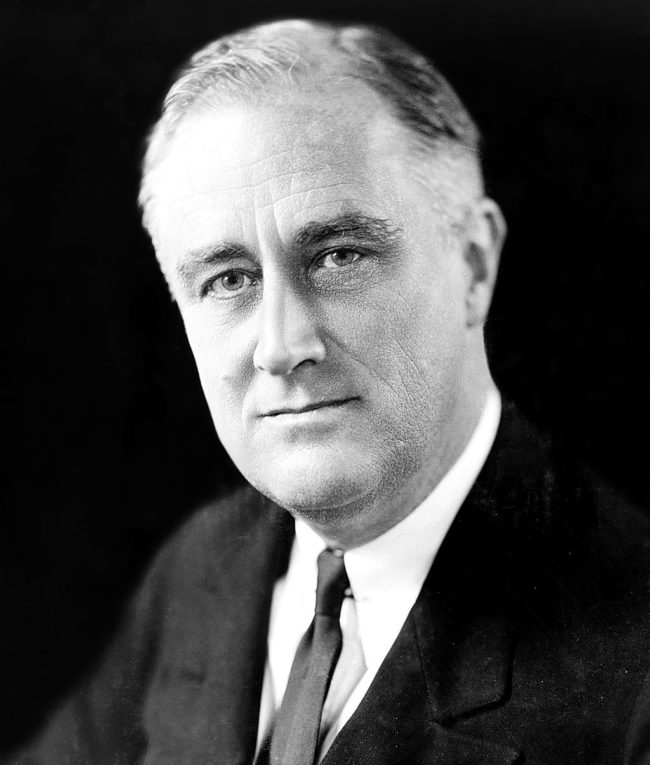 Along with the usual stressors, Roosevelt was a heavy smoker, which drastically aged his skin. 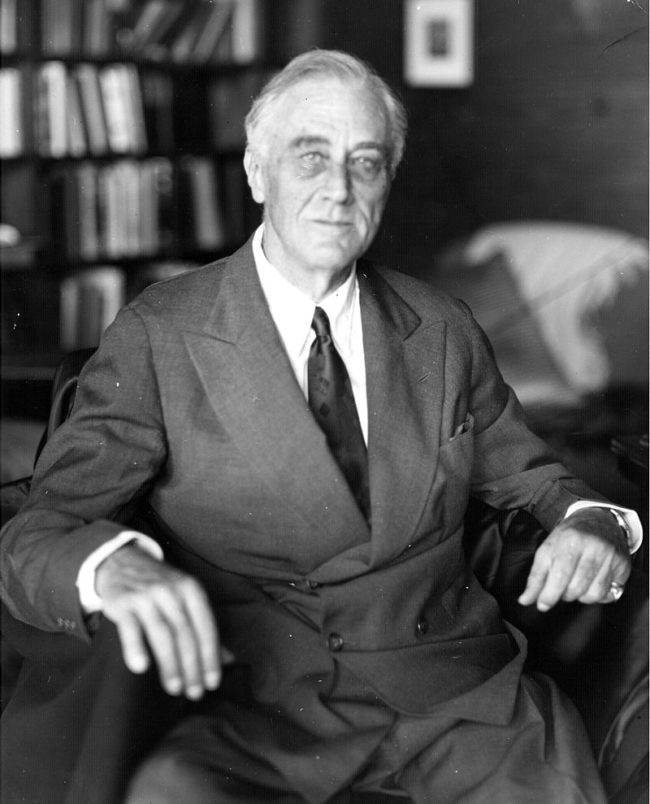 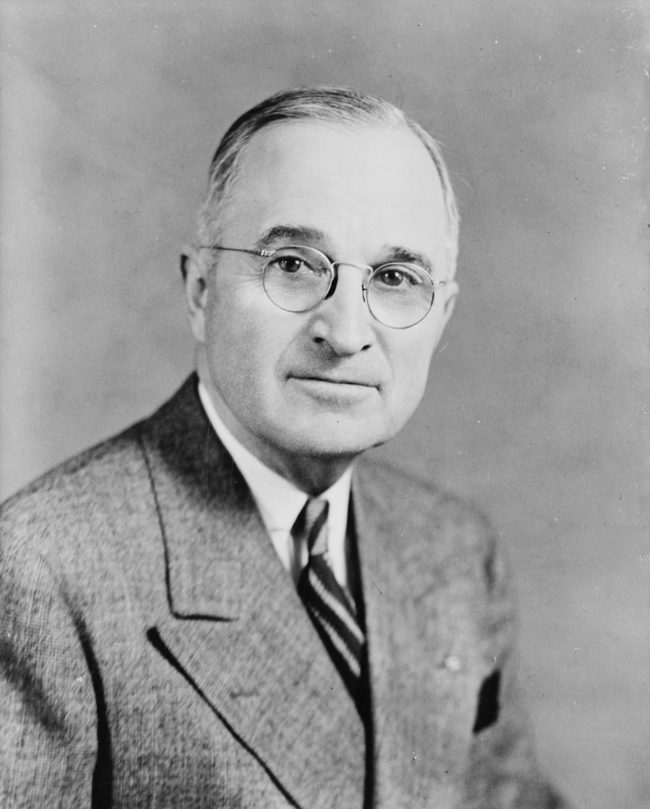 Truman dealt with much of the fallout from World War II and the atomic bomb, and that didn’t bode well for his appearance. 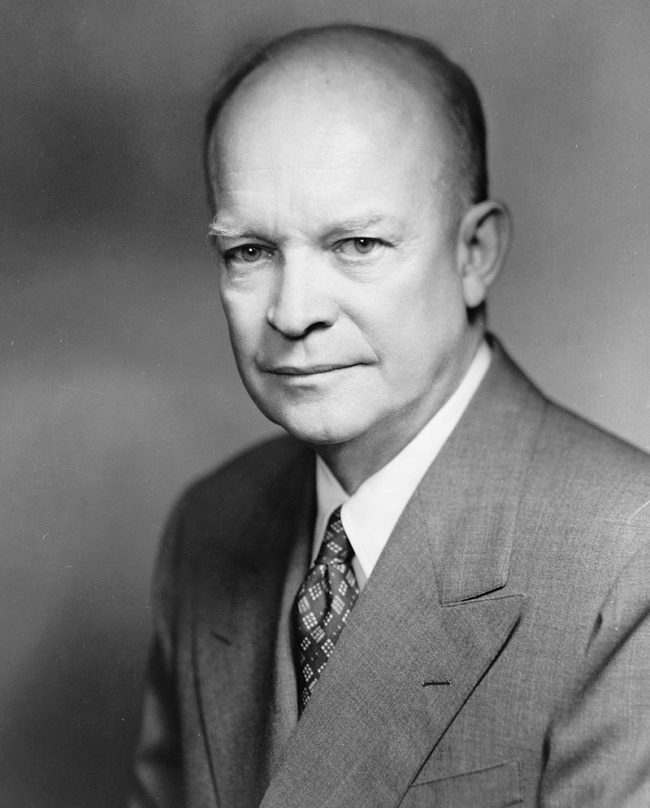 Having guided the country through the Civil Rights Movement and the Korean War, Eisenhower earned each and every wrinkle. 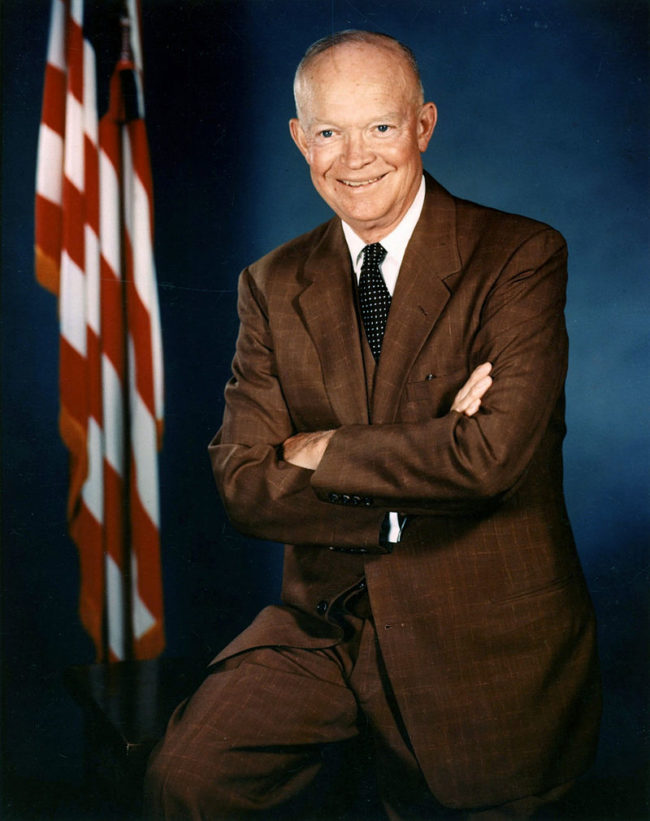 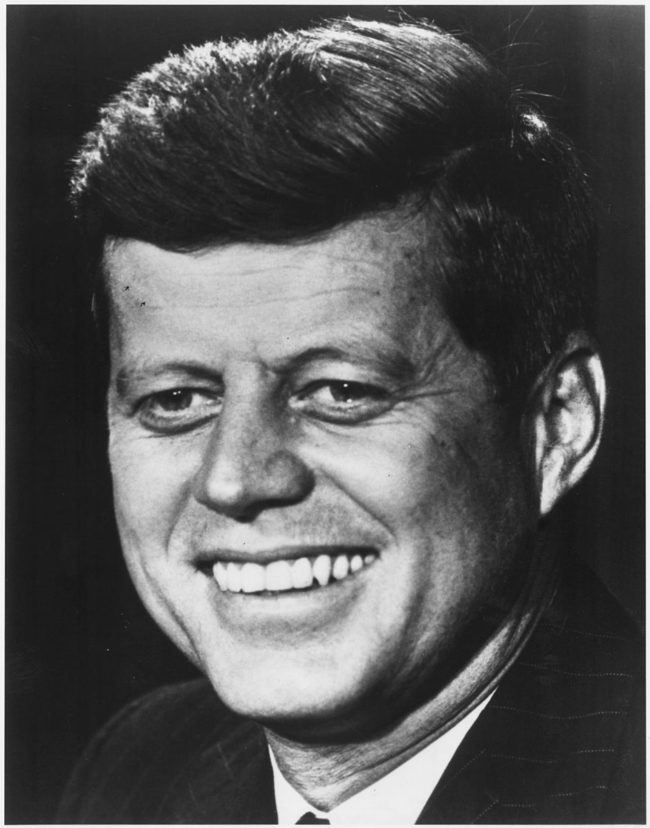 Although his term and life were tragically cut short after being assassinated, his time in the Oval left him with a few more grays. 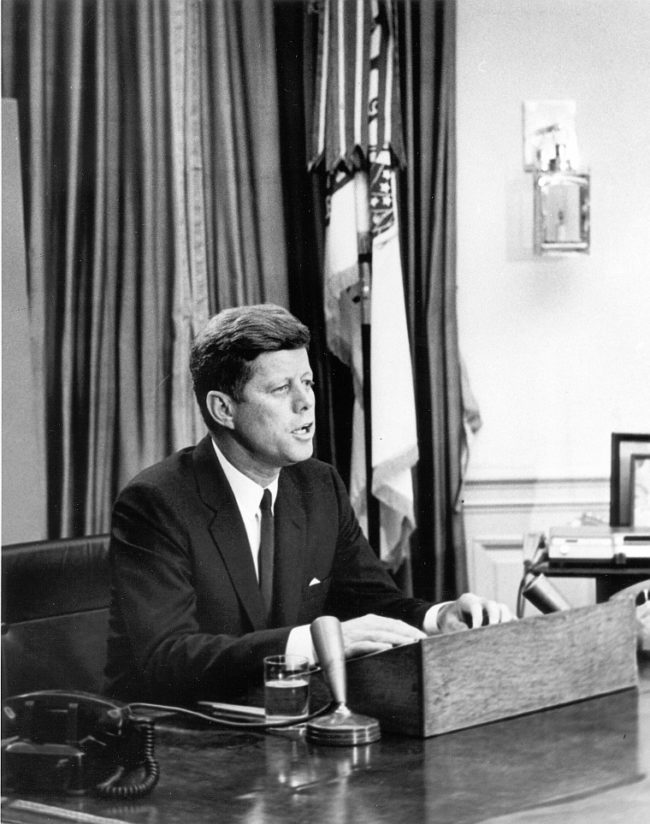 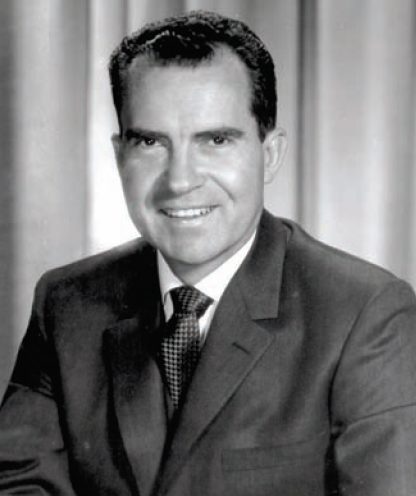 The Watergate scandal took a physical toll on Nixon (and the rest of the nation, for that matter). 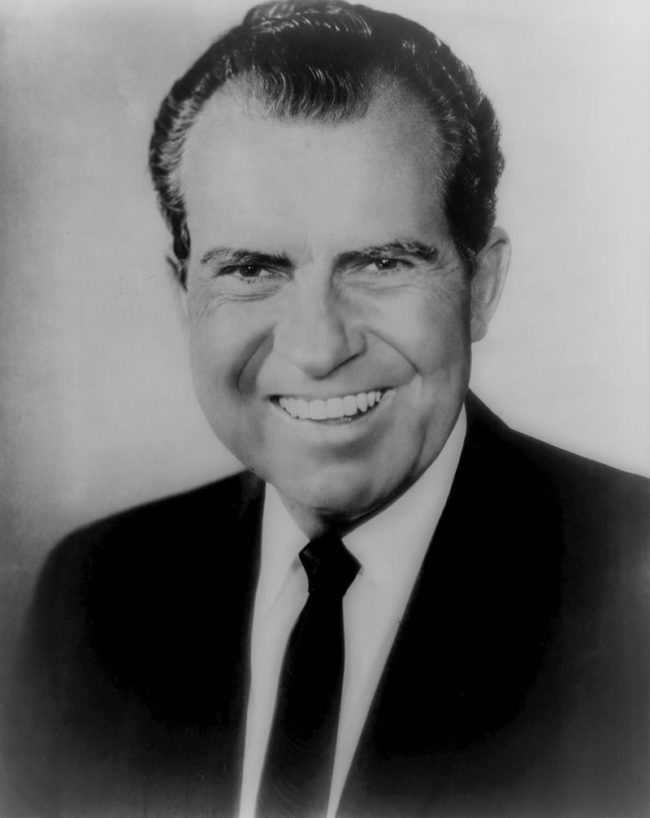 7. Ronald Reagan was an established actor before becoming the 40th president. 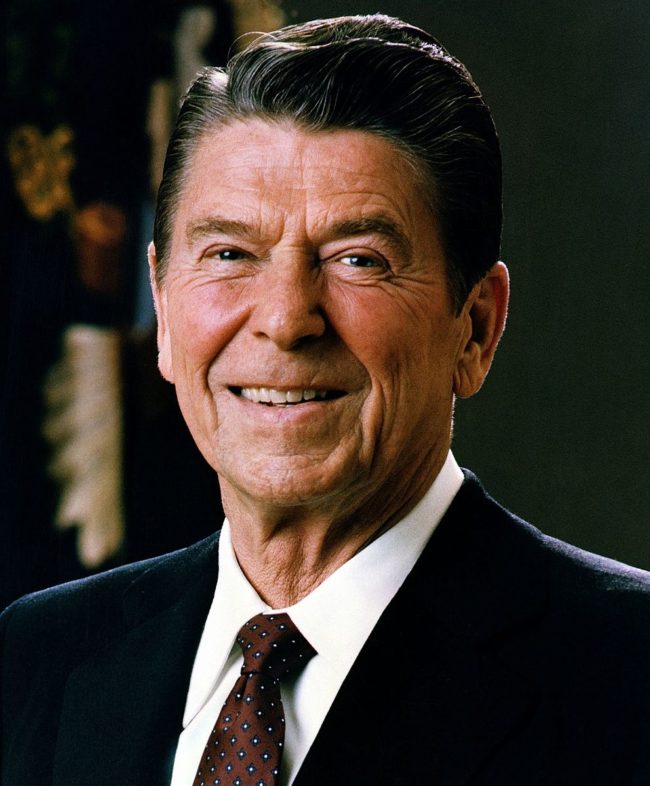 By the time he had given his final farewell salute, his hair had greyed significantly and his skin had begun showing signs of old age that were only exacerbated by stress. 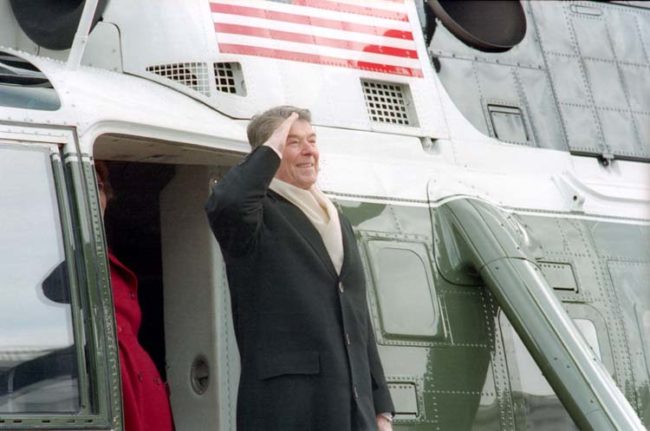 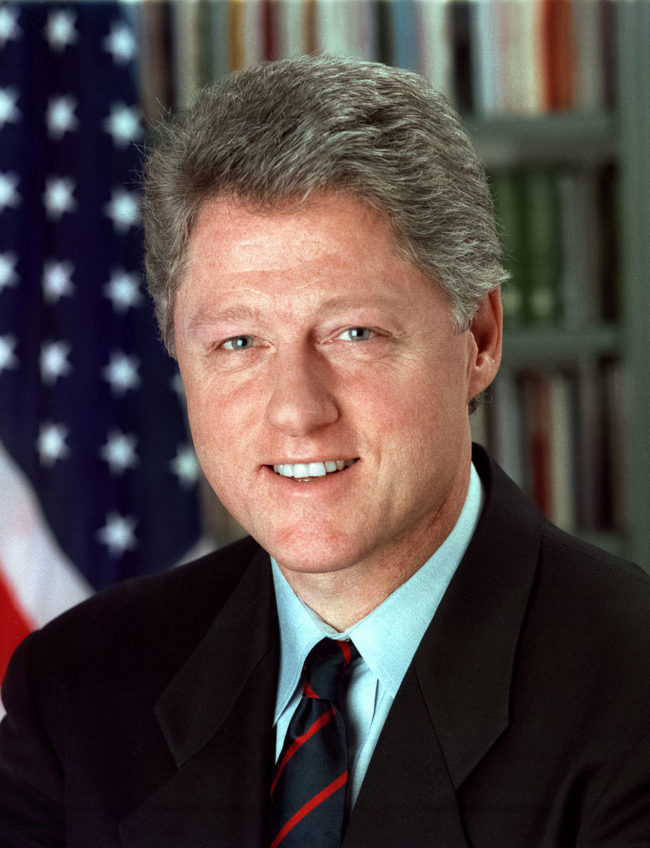 He can now be seen following Hillary Clinton as she continues her campaign toward becoming the first female president in U.S. history, but back in 2001, he looked more like the Bill Clinton we know and love today and less like he did when he first entered office. 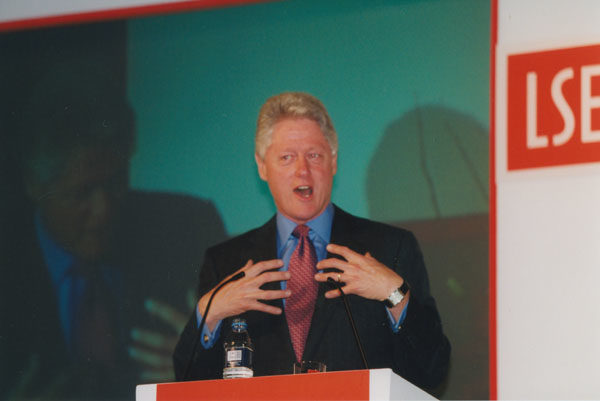 9. George W. Bush is only the second president to be the son of a former president.

Just eight months into his first term, Bush was tasked with uniting the nation after the September 11th terrorist attacks. By the time he left office, he’d aged drastically. Tragedy and crisis will do that to a person. 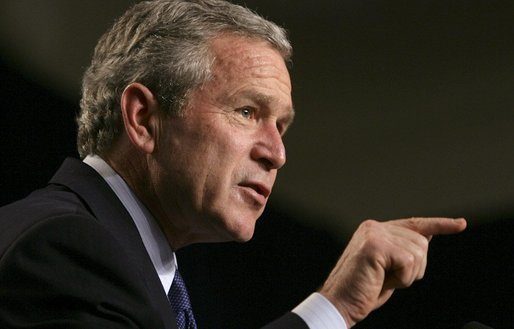 10. Barack Obama was elected to be the nation’s first African-American president back in 2008. 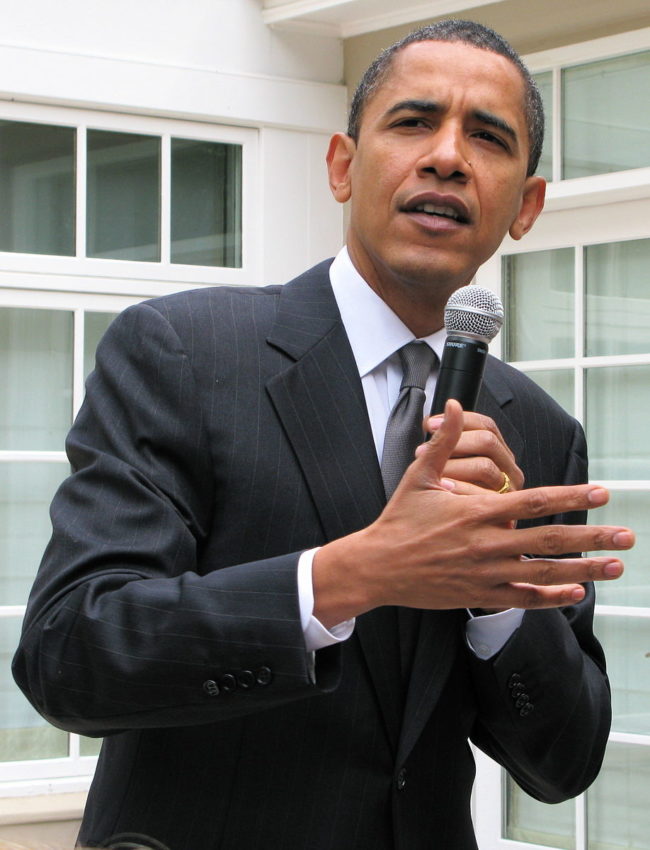 President Obama has aged quite a bit. He even joked recently that his daughters playfully give him hell for it! 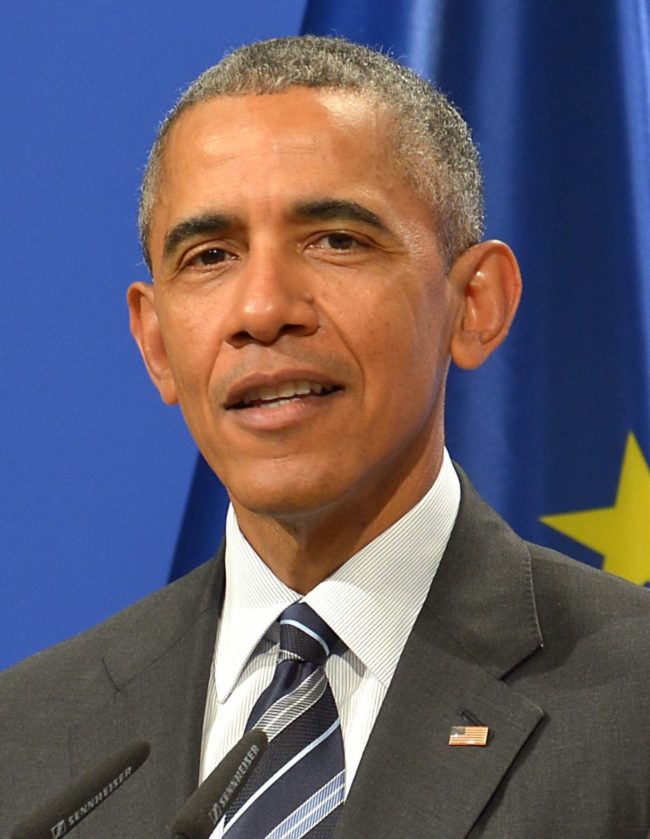 Ah, the presidency. It’s a tough job, but somebody’s gotta do it. I think President Obama could use a spa day, don’t you?

Previous Post: Military Recruiting Survey…
Next Post: No Matter What You Think Of Homosexuality, What This Airline Did Is Absurd.