These 7 Couples Disappeared, Never To Be Heard From Again. What In The…

Some mysteries are just too good to ignore (especially those mysteries involving disappearances). You can’t help but wonder: where did they go? What happened? Who is responsible for this?

It’s possible that each couple on this list is still alive, but just living out their lives in secret. That might be the freakiest (and most intriguing) possibility of all.  Here are 7 of the most notorious couples who have disappeared over the years. #4 is seriously strange.

1.) Disappeared from a Manhattan loft. 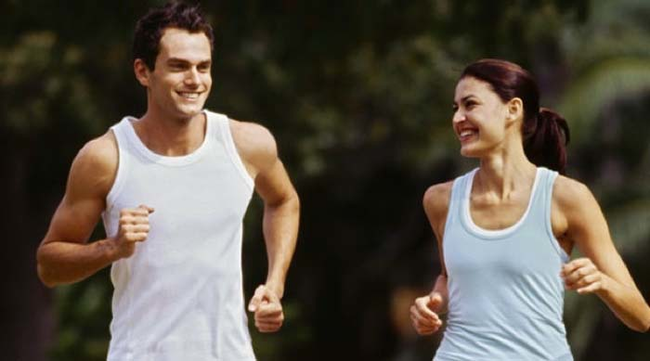 Michael Sullivan was 54-years-old when he and his 36-year-old girlfriend Camden Sylvia disappeared. The two left their Manhattan loft to go jogging on November 7, 1997, and that was last time they were seen. When they were reported missing a few days later, there was no sign of foul play or robbery in the apartment. Police suspected that the couple’s landlord, Robert Rodriguez may have been involved somehow.

Rodriguez had been pushing for a huge rent increase that year. The rumor was that he was in a terrible financial situation. On the day of the disappearance, Sylvia allegedly presented Rodriguez with a petition signed by the fellow tenants saying that they all would not pay their rent unless Rodriguez backed off about the increase.

However there was no hard evidence to link Rodriguez to their disappearance. Michael Sullivan and Camden Sylvia are still missing.

2.) Disappeared during a honeymoon. 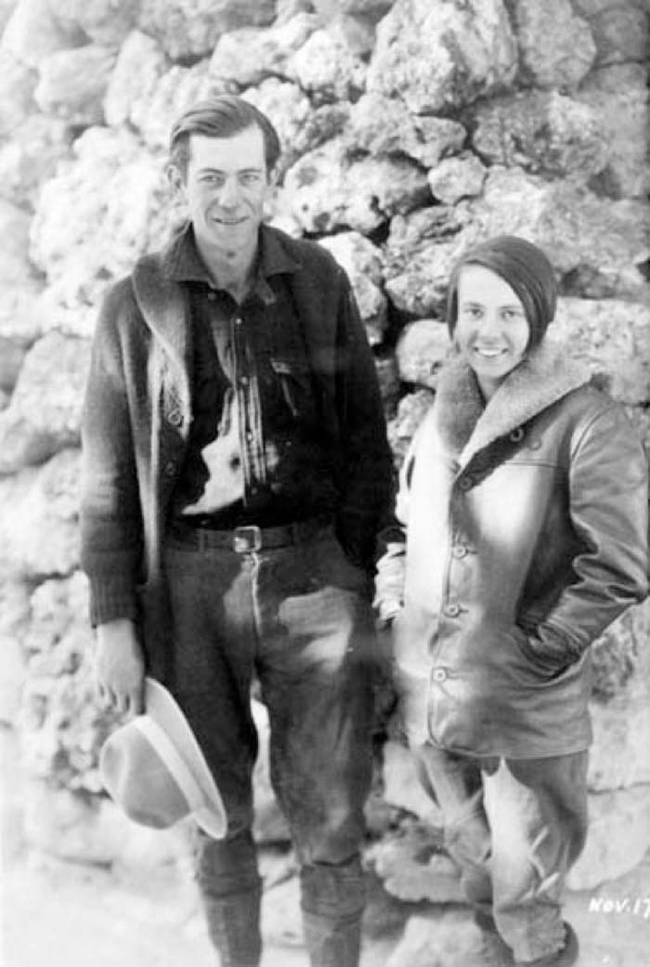 Glen and Bessie Hyde were married in 1928, and decided to spend their honeymoon rafting down the Green and Colorado Rivers. The last time they were seen was when they stopped at the home of Emory Kolb, a photographer, to replenish their supplies.

A month later their boat was found abandoned on the river, with the Hyde’s no where to be found. There was speculation that perhaps Kolb had something to do with their disappearance, but it was never proven. 85 years later, and they are still missing.

3.) Disappeared after a night out. 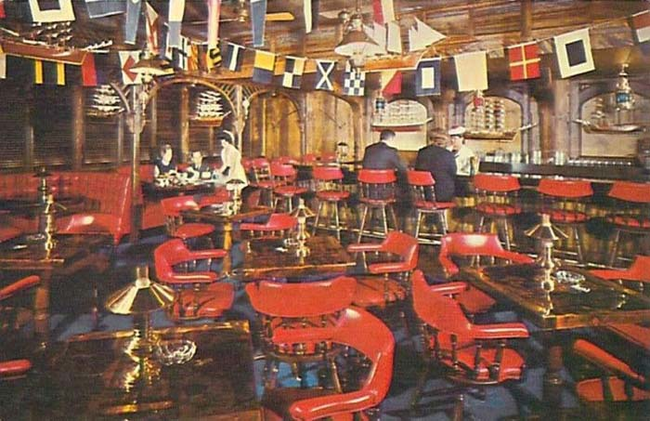 In May, 1970 Edward and Stephania Andrews attended a cocktail party at the Sheraton Hotel in Chicago. As the night wore on Edward became ill, so they made a move to leave. At this point Edward was so ill that he was stumbling to his car according to eyewitnesses.

On the drive out of the parking garage, Edward hit the garage door and sped off. That was the last time they were seen. Police believe that Edward may have driven off a bridge into the Chicago river. However his and Stephania remains were never found.

4.) Disappeared from a trailer park. 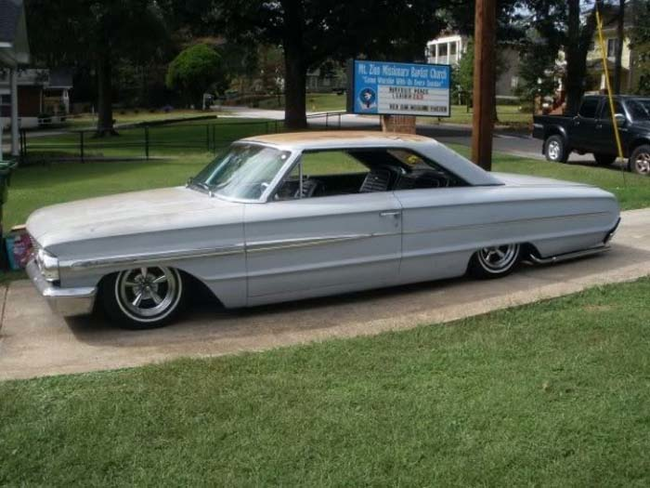 Claude Shelton and Martha Sue disappeared on the night of May 21, 1971. Their three children were left abandoned in the trailer. Friends and police believed that they would never have just simply abandoned their children like that. This led to some speculation of foul play. However no evidence has been found to prove that suspicion. They are still missing.

5.) Disappeared from a cruise ship.

Hue Pham and Hue Tran were a Vietnamese-American couple who disappeared in 2005 during a seven-day Caribbean cruise. The retired couple had invited their daughter and granddaughter along with them for the cruise. However tragedy struck when their flip flops and purse were found on one of the decks. Their daughter was called to the front desk to claim them, and could not find her parents.

There is speculation that they perhaps fell overboard or committed suicide. In any event, it took the ship crew several hours to declare an emergency for the missing couple. However they refused to go back and look for them. Their remains were never recovered.

6.) The most notorious missing persons case in Ireland. 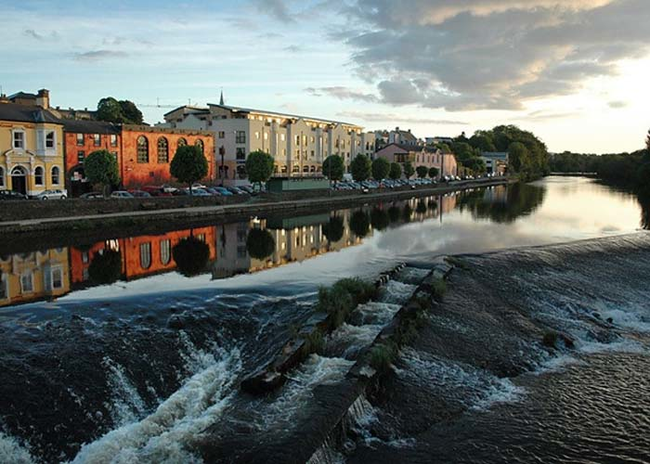 In 1991 Conor and Sheila Dwyer, an elderly couple, vanished without a trace in the town of Fermoy. The last time they were seen was on April 30 after going to church. By May 18th, they had disappeared.

When they daughter finally called the police to get into her parents’ house, they found everything as it should be. The couple left their passports and their cash savings. Still no traces of them have been found, more than 20 years later.

7.) Disappeared on the way to a concert.

In 1973 then 16-year-old Michael Weiser, and his 15-year-old girlfriend Bonita Bickwit disappeared on their way to a concert. They said they planned to hitchhike the 75 miles to the concert, but no one is sure if they ever made it.

One truck driver gave them a ride part of the way there. However after that, they were never seen again and remain missing to this day.

Wow. I just don’t understand how some people can just disappear without a trace like that. So strange.

Previous Post: Cupcake Hacked
Next Post: People Flock To This Major American City Every Year, But It Has A Serious Problem