Stem cells from umbilical cords have proven to be very beneficial when it comes to treating a variety of diseases, but how about those taken from teeth?

While we’re nowhere close to being able to use them in any therapies, some believe that saving your children’s baby teeth could help them in the future when it comes to life-threatening illnesses. The GMS Dental Centers clinics in Houston, Texas, have even partnered with a company in Arizona called StemSave to bank stem cells from children’s baby teeth that have fallen out.

Experts have been quick to point out that the stem cells in baby teeth are very different from umbilical stem cells and can’t be used in the same kinds of treatments.

Sean Morrison, an associate professor of cell and developmental biology at the University of Michigan Medical Center in Ann Arbor told ABC News, “The difference relative to cord blood is that cells from baby teeth have never been used clinically to treat anything, and are unlikely to ever be used.”

And of course, storing them wouldn’t be cheap — you’d have to pay $590 up front and an additional fee of $100 every year.

But despite all that, the cells may still prove to be useful. The National Institutes of Health found that they could potentially repair damaged teeth and bones in the future. 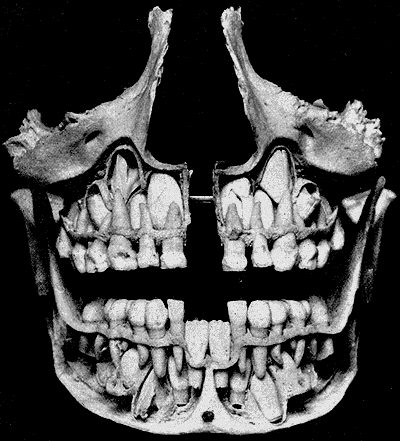 Read More: The Future Of Meat Is Here, And It’s Pretty Odd, To Say The Least

Grant Sadler, president of GMS Dental Centers, also said that parents he’s met with are excited about the prospect, especially those who weren’t able to save stem cells from their childrens’ umbilical cords.

Researchers are still studying cells taken from the pulp of human teeth. There is no guarantee that they will be beneficial down the line, but there’s always the possibility that they could.

SHARE this if you’d consider storing your children’s baby teeth for medical science!

Previous Post: My Friend Who Works At A Pharmacy…
Next Post: 17 Lazy Girl Cleaning Hacks That Will Forever Change You