What These Childhood Friends Found Out About Each Other Is Truly Incredible. 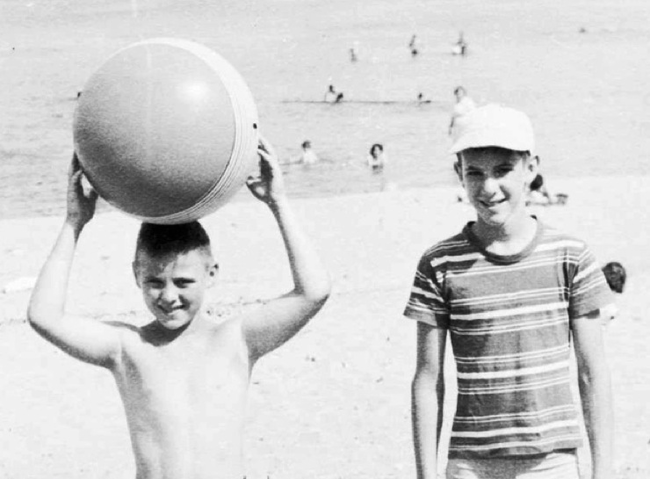 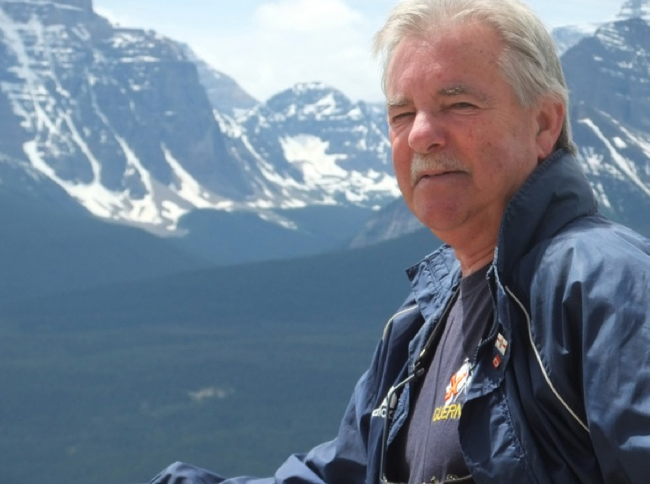 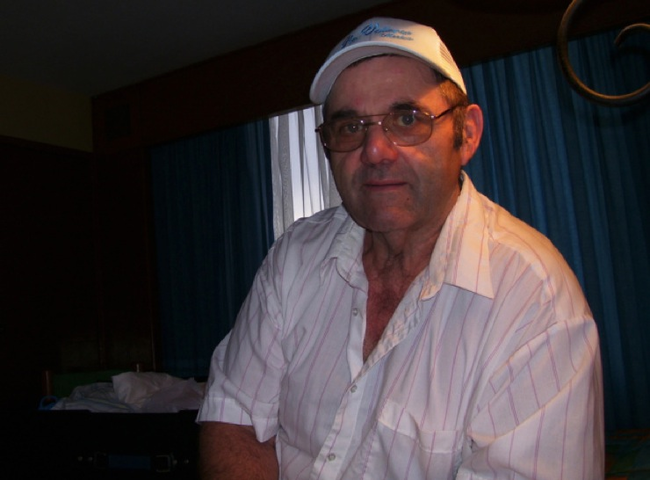 Wow! What are the odds?