What This Boy Found In An Abandoned House Is Straight From Your Worst Nightmare. Trust Me.

For five years, the Dayton, Ohio home of Edward Brunton had gone unattended. Dirt, dust, and citation papers covered what little of the tiny blue house that hadn’t become one with the overgrown yard. It appeared to be abandoned, but when an adventurous twelve-year-old decided to explore the decrepit domicile, he quickly learned that that wasn’t the case. You won’t believe how the boy found out.

After making his way into seemingly empty house, the boy was met with a pungent odor. It was coming from a closet. Not one to shy away from anything, he opened the door and saw something so truly disturbing that it will undoubtedly stay with him for the rest of his life: a corpse hanging from a belt.

He alerted his mother about his discovery and after she confirmed that her son was telling the truth, she called the police. Authorities determined that the body was that of the homeowner.

For half of a decade, Brunton’s suicide had gone unnoticed, but because the closet protected it from light, temperature, and humidity, the body had hardly decomposed at all. As if stumbling upon a skeleton wouldn’t have been disturbing enough, the poor boy had come across a mummified body. 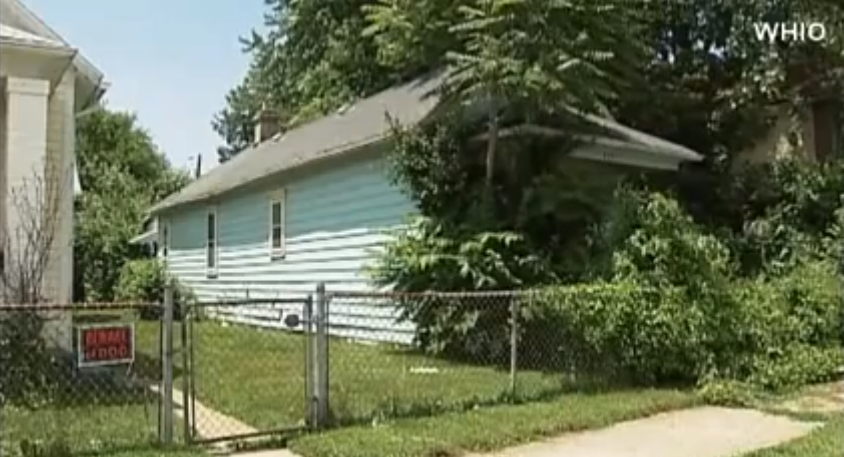 What a terrifying and tragic sight. Hopefully, both the boy and Brunton’s family will be able to move on from the harrowing discovery and find peace. You can share this post using the button below.