A “doppleganger” is someone who either looks or acts just like you. In the past, we have found some celebrities that look like historical figures. Their similarities were so amazing, it was almost creepy. What if you extended your search and just tried to find normal people that looked like celebrities?

It turns out, there are a lot of fantastic celebrity dopplegangers out there, living normal lives. Thanks to a thread on Reddit, some normal people came forward to answer the question “What celebrity do you look like?” Some of these “twins” were so similar, I have a hard time believing they’re not somehow related. 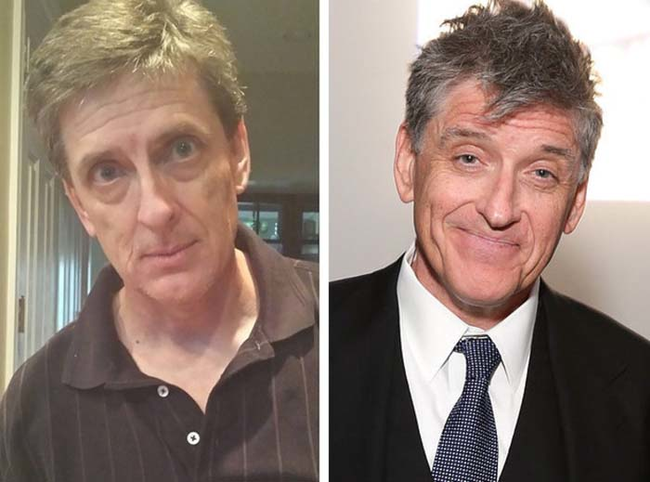 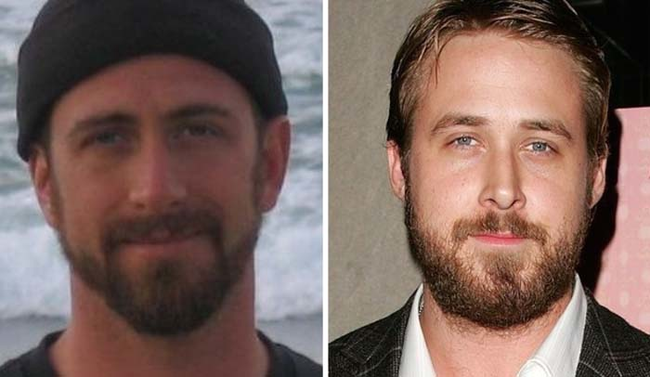 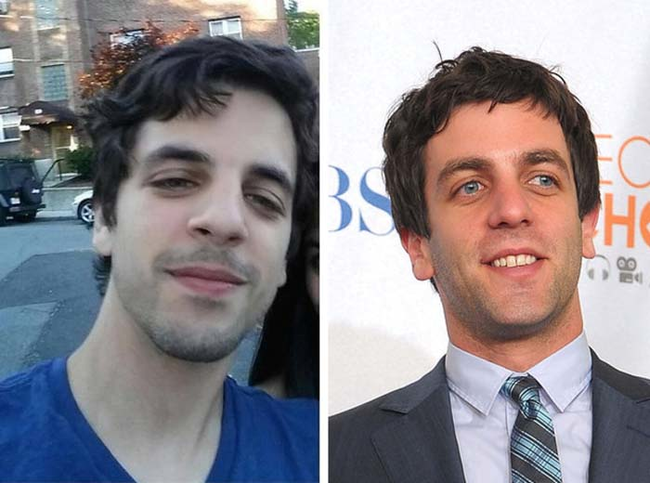 Emma Watson’s normal person doppleganger is spot on. (Whoever ends up dating her is going to be one lucky bum!) Have you ever thought about what celebrity you look like? Share these creepy/awesome dopplegangers with others by clicking on the link below!