At last night’s Academy Awards, Leonardo DiCaprio won his first Best Actor award for his role in “The Revenant,” and during his acceptance speech warned about climate change:

And you can probably guess who was wildly applauding that:

From one Academy Award winner to another, and they have even more than that in common:

Well, you can’t make a “save the world from global warming” omelette without breaking some eggs, right? 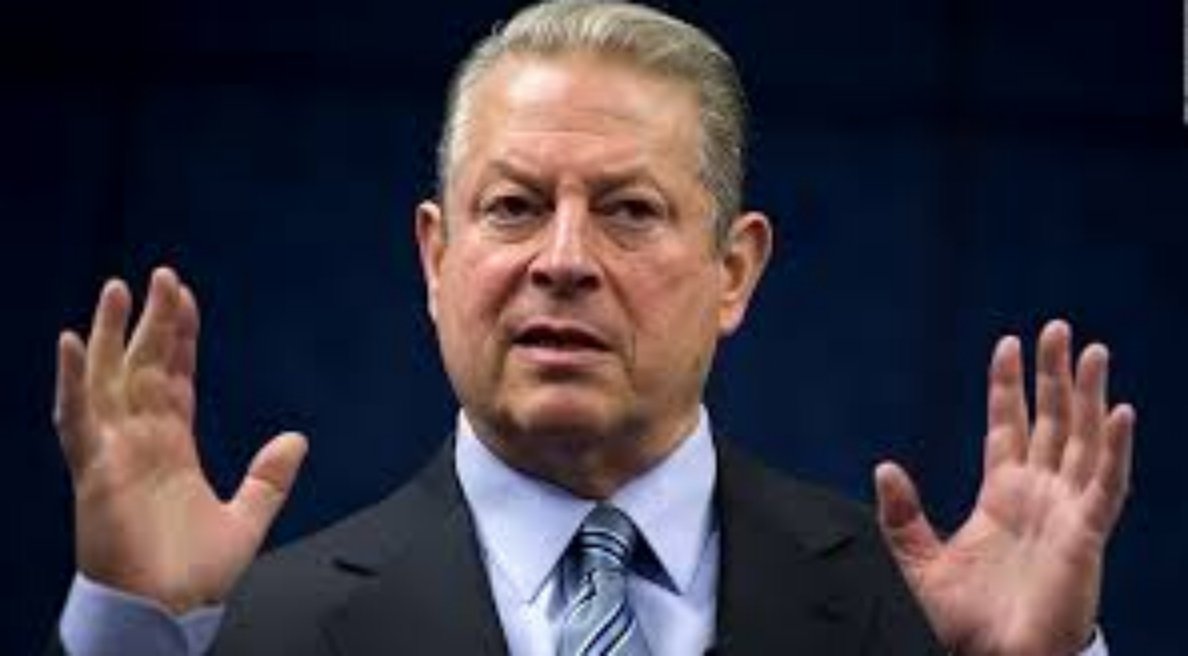