An Architecture Student Got Sick Of Normal Projects. So He Bought A Bus… And You Gotta See It Now.

As he was graduating from the University of Minnesota’s architecture school, Hank Butitta took on a thesis project with a simple theme: buying and converting a school bus into a home. Hank Bought a Bus was the project’s official name. He wanted to put all of his theories and skills to the test, to see if he could convert a school bus into a comfortable, functional and beautiful living space.

I think he succeeded.

“The bus strikes a balance between affordability, livability, mobility, and a handful of other -ilities,” according to Hank. 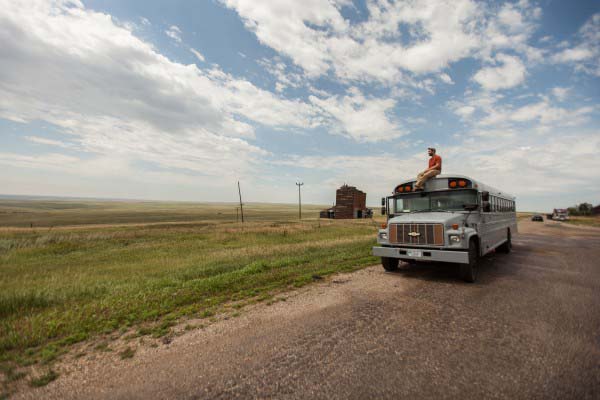 The young architect built the home/bus to be functional and beautiful. 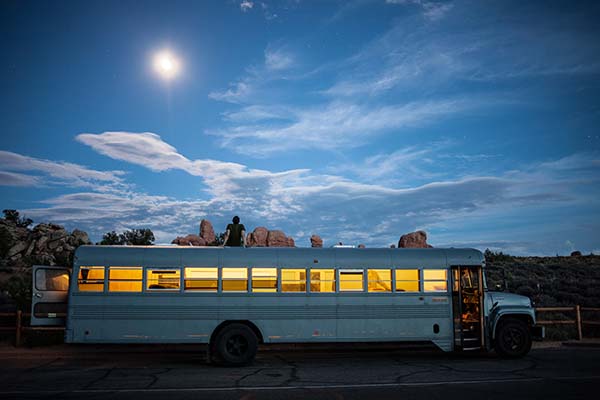 Who wouldn’t love a mobile home with a hammock and plenty of lounge space inside? 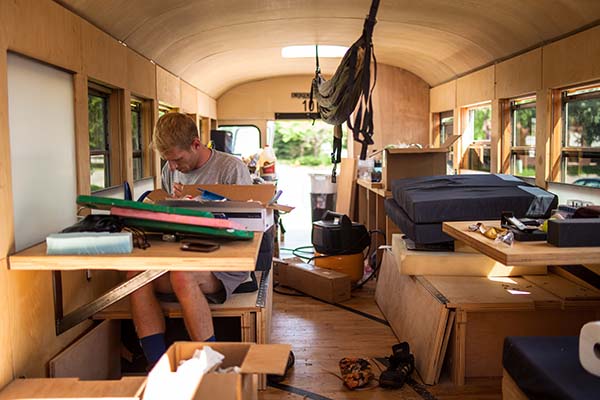 Hank and his friends are taking the bus on a 5,000 mile journey. 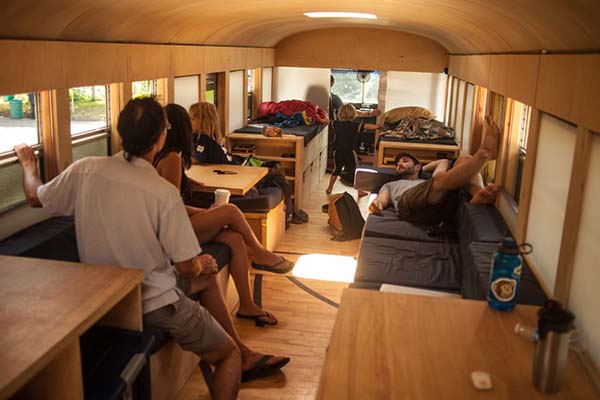 They intend to test the design and functionality. 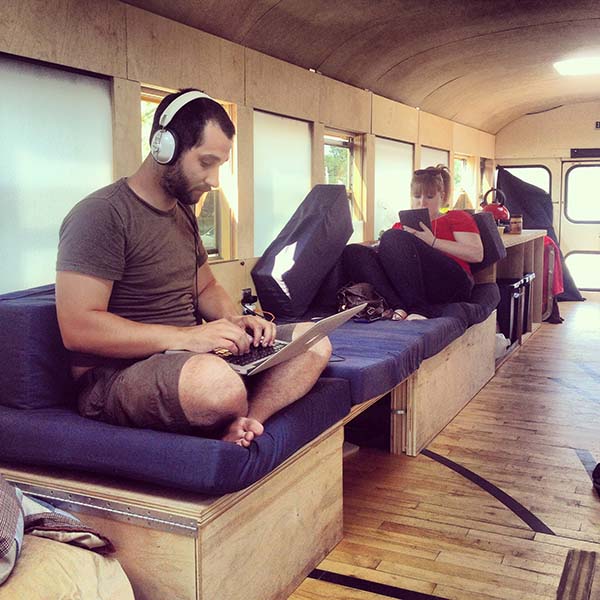 In such tight quarters, space needs to be efficient so they are really putting it through its paces. 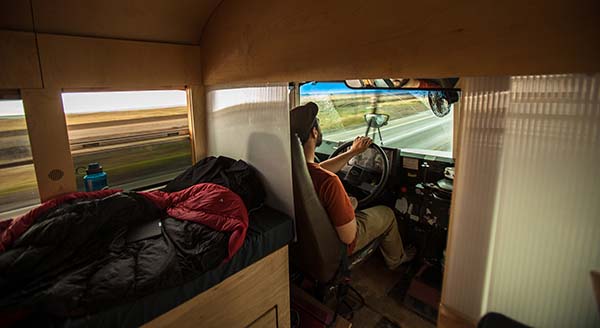 The bus is missing some conveniences an RV would have (plumbing, for one). 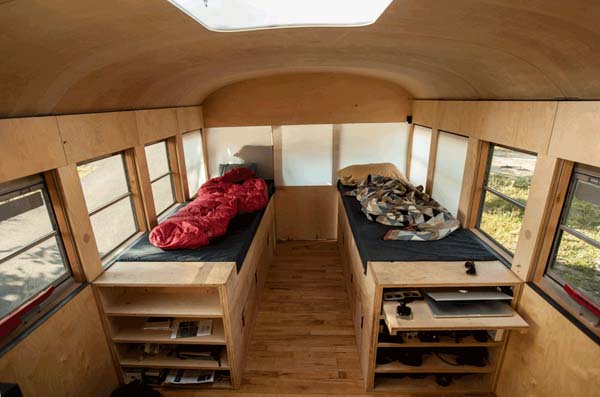 But he plans on fleshing out other ideas as the road trip goes on. 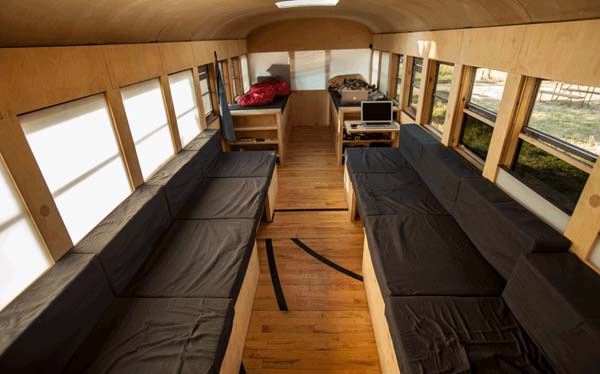 Hank’s version of “living on a bus” is definitely better than what most people think. This mobile bus/home is part of the “tiny house movement,” where people are attempting to leave a smaller footprint on this earth and use their space more efficiently. To learn more about Hank and his project, check out his video too:

That school bus is better than my apartment. It’s just too cool, click below to share it with others.

Previous Post: I Am A Lawyer, My Son Told Me He Had To Tell
Next Post: Delhi CM Arvind Kejriwal’s ex principal secretary Rajendra Kumar gets bail – Times of India