Welcome to the party, pal.

It appears that former Obama chief-of-staff and current Chicago Mayor Rahm Emanuel is embracing President Trump’s rhetoric that environmental regulations are standing in the way of infrastructure spending. From a WSJ hosted panel with Emanuel andDJ Gribbin, Special Assistant to the President for Infrastructure Policy:

Emanuel on enviro regs sounds in line with Trump and Gribbin:
"Sometimes its regulation for the sake of regulation." #WSJBizofAmerica

Rahm Emanuel says there may be too many environmental regs: "Sometimes it's regulation for the sake of regulation." #wsjbizofamerica 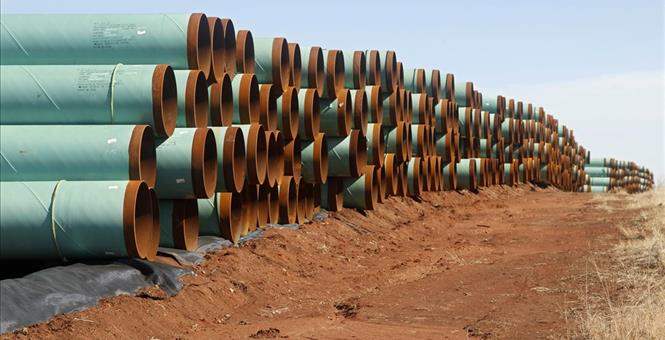