Come Explore An Old, Abandoned Warehouse In The Middle Of The Woods

Countless U.S. cities have gone through industrial booms and subsequent busts. And while it’s always sad to see factories close, the history and stories that the hallways hold tell an incredible story.

We’ve discussed the urban decay of Baltimore, Maryland, in a previous post, but the decline of American manufacturing isn’t confined to just one part of the East Coast. The entire state of Pennsylvania is littered with abandoned factories that no longer produce much of anything besides cobwebs and rust…

One such factory is General Refractories, which is situated in the small town of Salina, Pennsylvania. Built in the ’30s, this brick factory provided jobs for many in the nearby community. 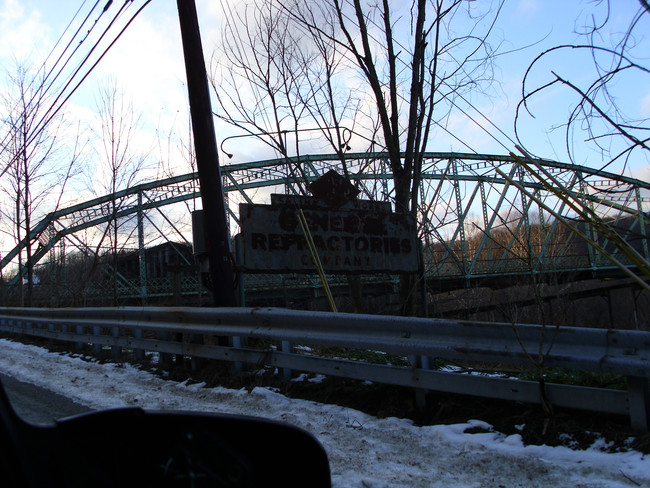 Sadly, it closed in 1980 when it was discovered that the building’s pipes were crawling with asbestos. Until that point, the factory made bricks that quite literally built the expansion of American enterprise. 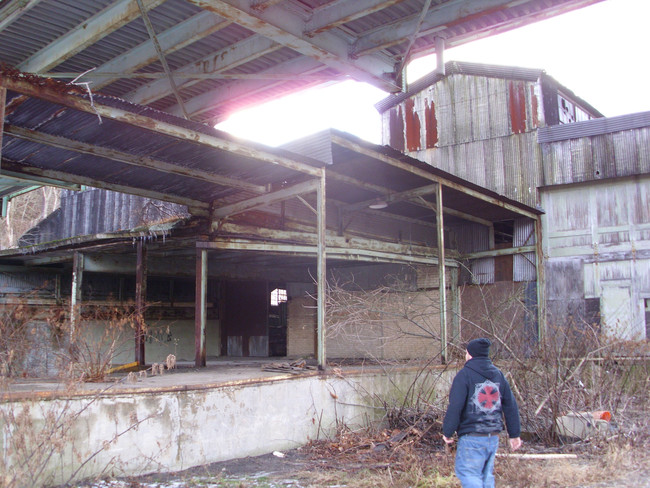 While the building has been abandoned since it closed, one urban explorer recently snuck in to see how the old plant was doing. From the looks of it? Not so well. 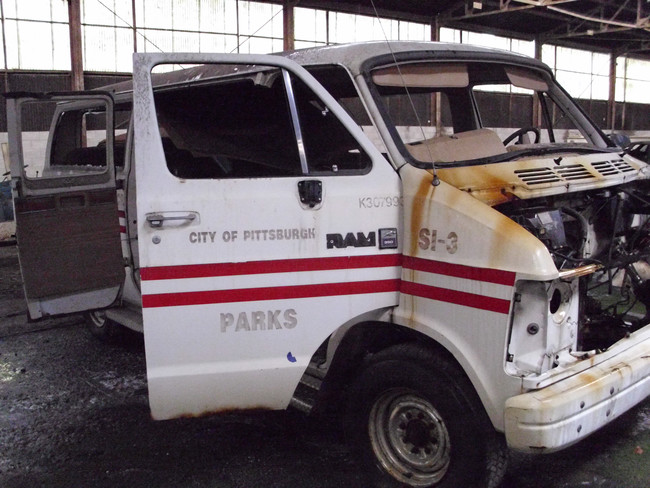 General Refractories, the building’s last owners, bought it back in 1930, though it was originally built for the Kier Fire Brick Company way back in 1874. The Kier Brick Plant was known internationally as the first plant to produce tunnel kilns. 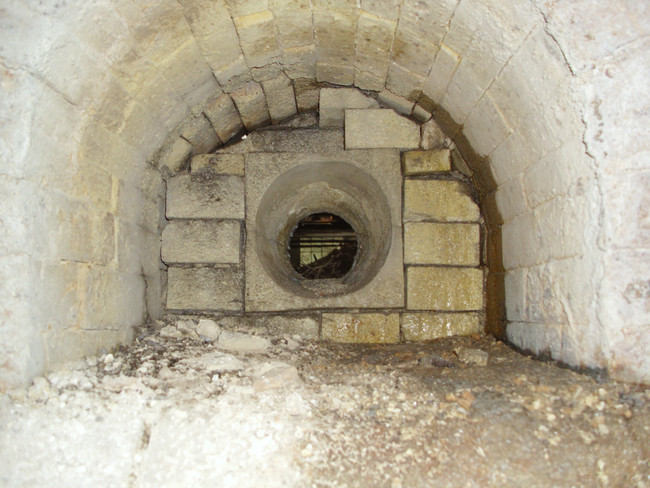 In the comments on the original post on Reddit, one user recalls nostalgically how his grandfather used to work at the factory during the 1930s and ’40s. 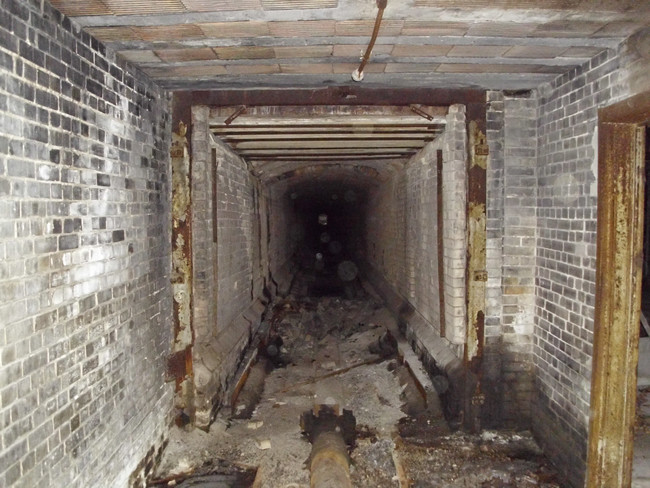 According to that commenter, these long tunnels we’re seeing are actually furnaces designed to bake hundreds of bricks all at once. 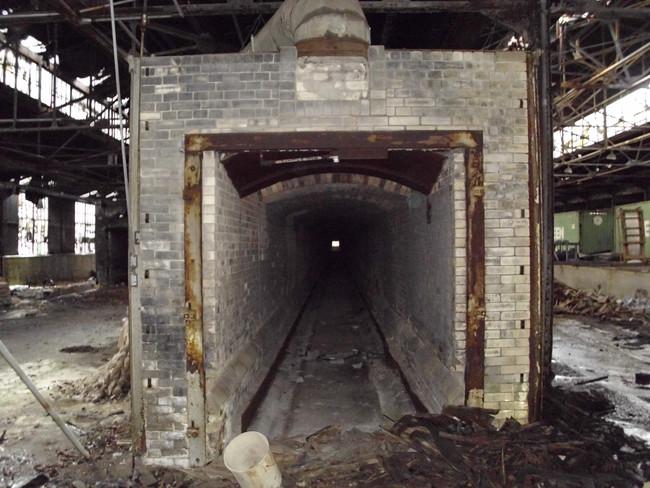 “Slow car-loads of bricks would slowly travel the length of the tunnels as they were fired. At the far end of the building, there is a clay mine. Sand was shipped in via railroad and water came from the river,” he writes. 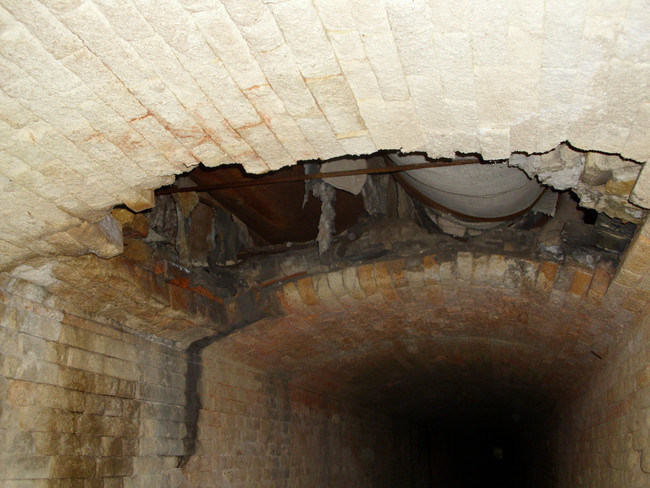 This factory was actually one of the first factories in the world to have these kilns. 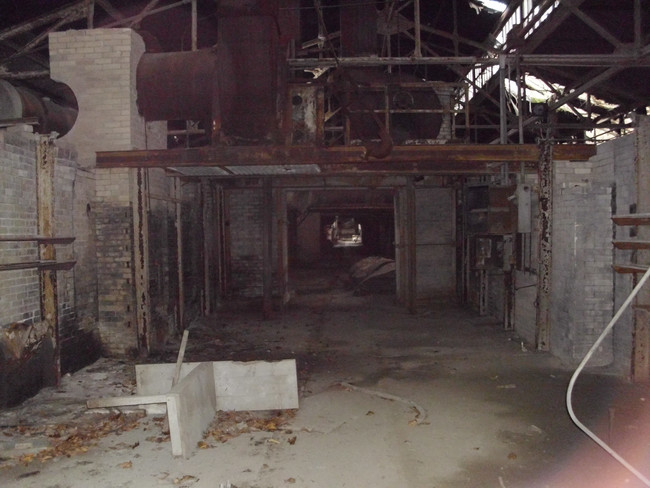 While controversial at first, they allowed for a more streamlined brick-making process over the traditional beehive-shaped kilns. 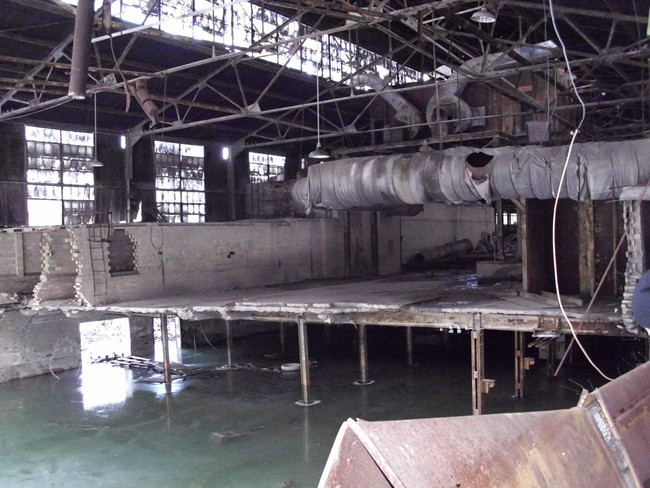 Bricks from the General Refractories factory helped fuel the Industrial Revolution in America up and down the East Coast in the late 1800s. 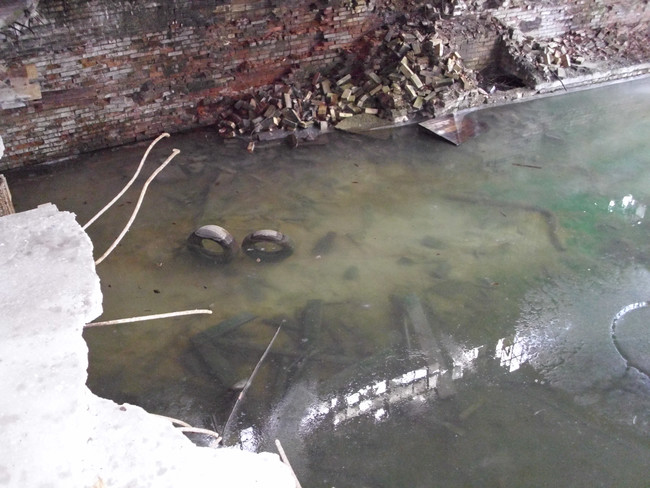 Without access to thousands of bricks, the development of steel mills and locomotives would’ve stopped in its tracks. 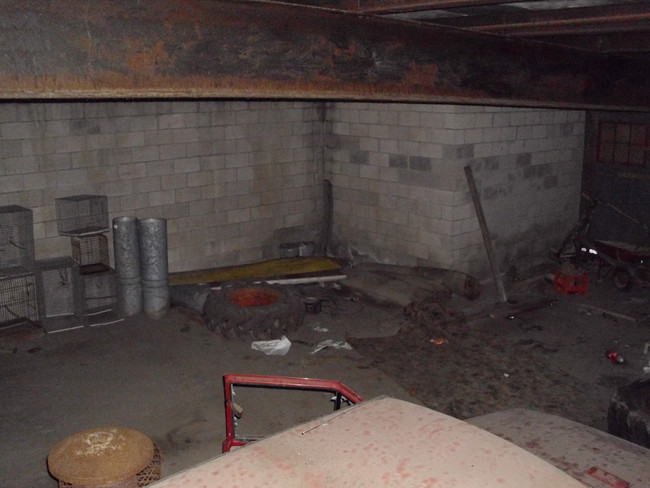 Still, the factory wasn’t without its dangers. According to the same commenter above, the place wasn’t exactly a safe area to work. 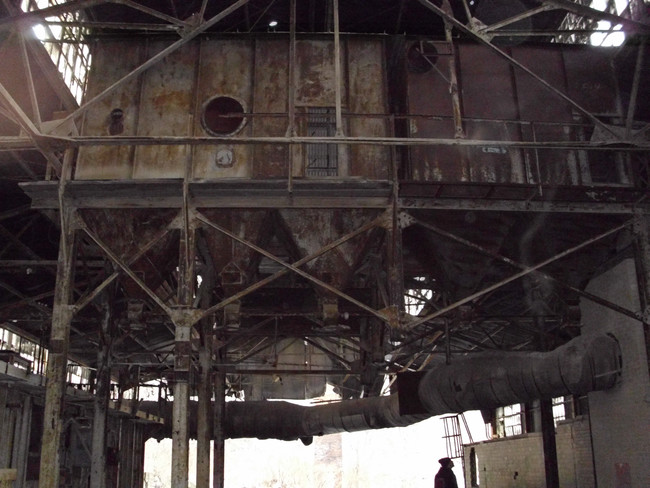 “A lot of guys died in there, especially in the sand hoppers,” said the commenter.

The factory’s property took up 200,000 square feet of forest near the Kiski River. 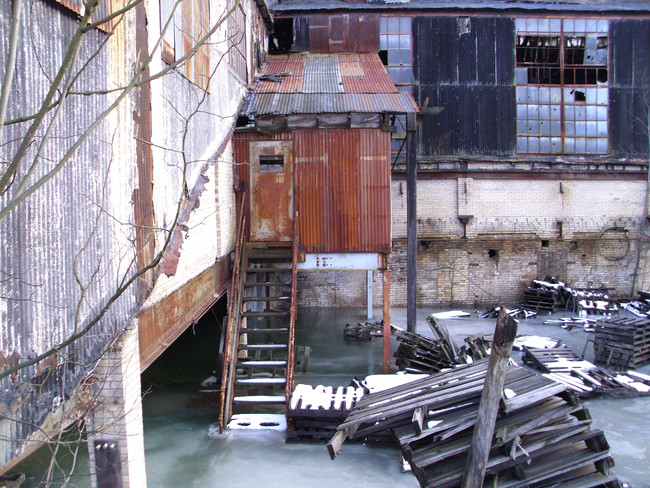 The facility was situated in the Bell Township area because of the nearby clay and coal deposits. 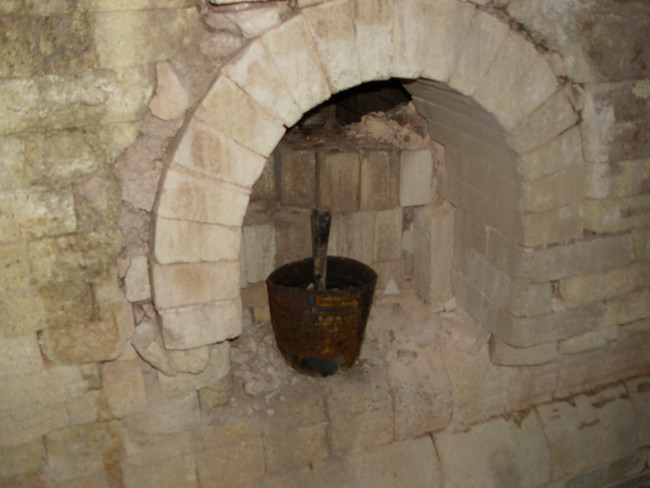 But also because it was near the railway lines. 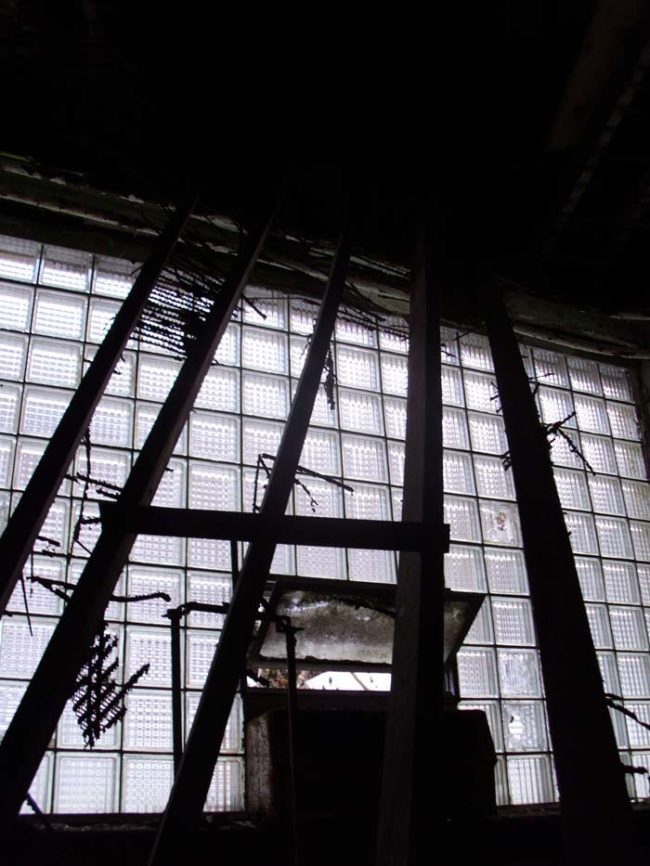 The men were paid based on how many loads of bricks were produced. 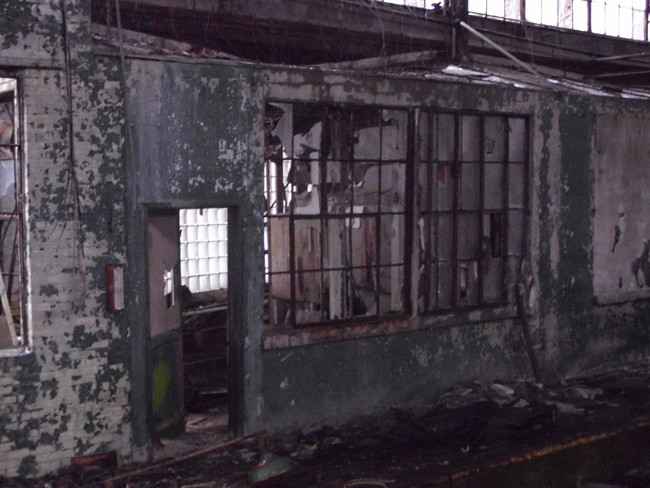 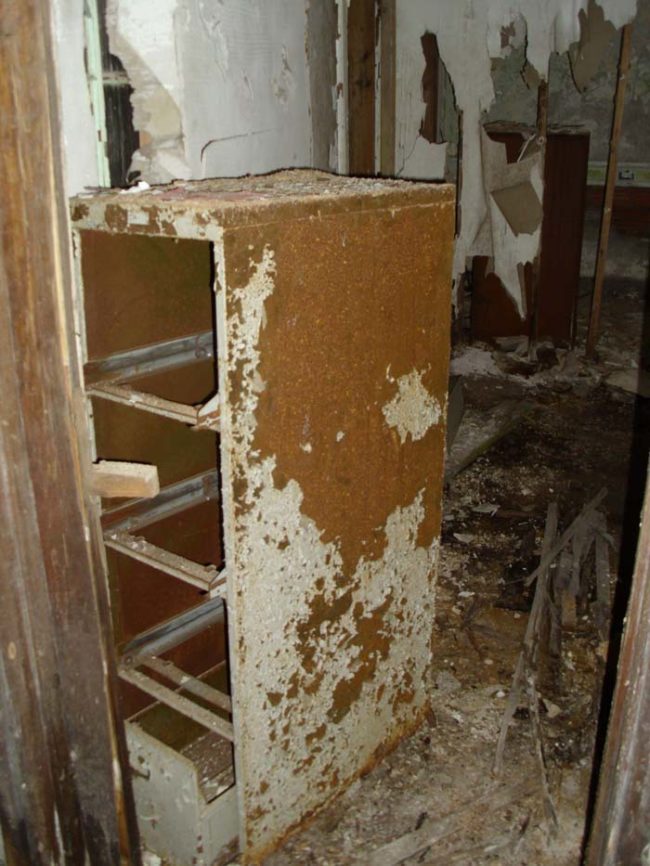 Those workers who were not paid by the load could expect to pull down about 45 cents an hour with “no perks.” 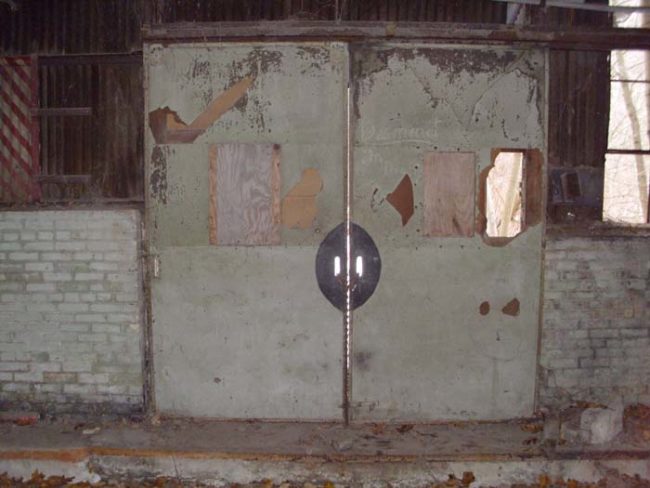 That might not seem like much in 2016, but back then, in the midst of the Great Depression, that was quite a bit. 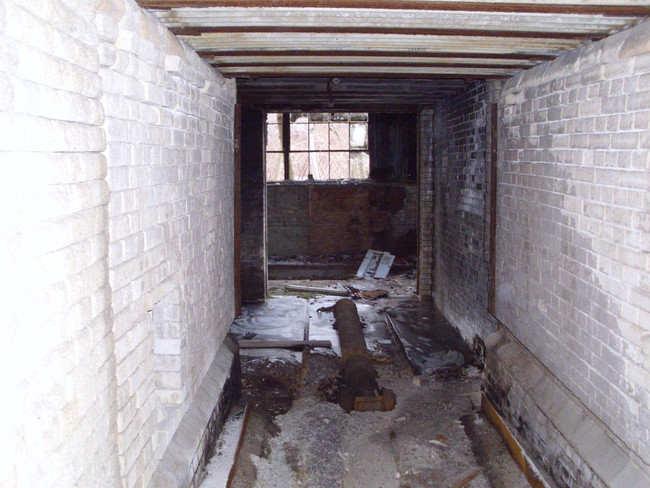 In the early years, mules were employed to haul clay and coal around. 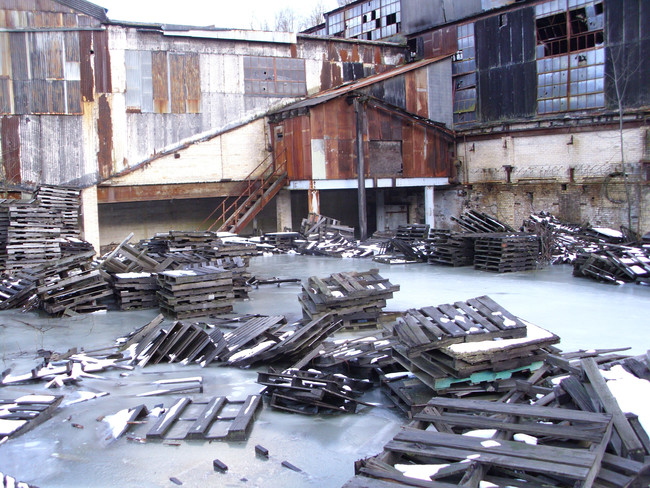 The company was once a central part of the community.

They built a meeting house near the facility, as well as a bowling alley, a basketball court, and a few pool halls. 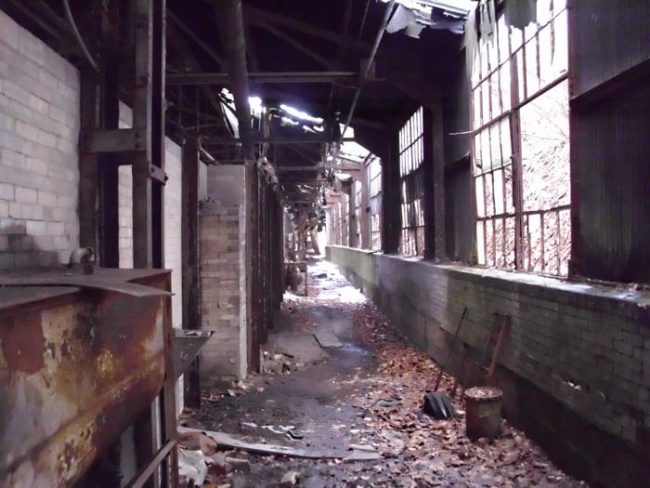 The plant had been open for so long that fathers of fathers worked there, and so did their sons. 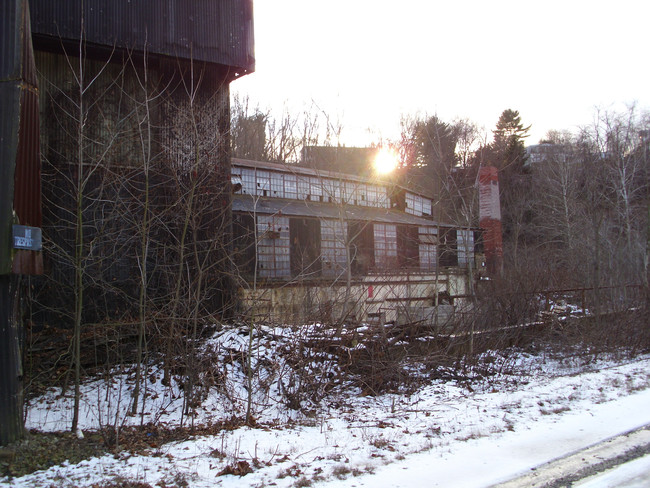 The factory even ran a company-sponsored baseball team for several years. 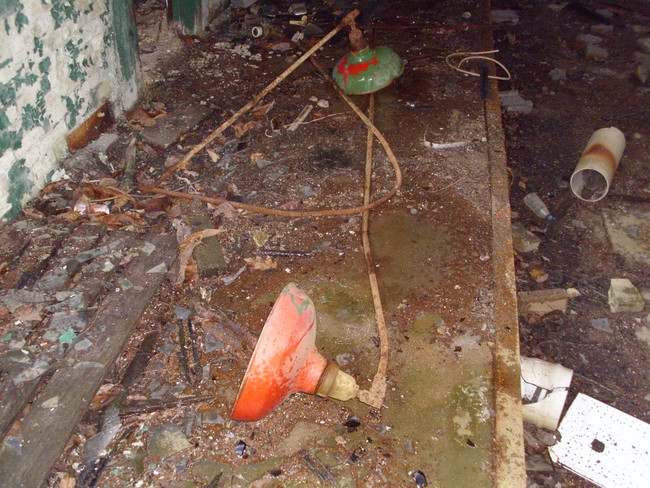 Even though it wasn’t the major leagues, the competition was good for players and feeling like they belonged to something boosted morale in the community. 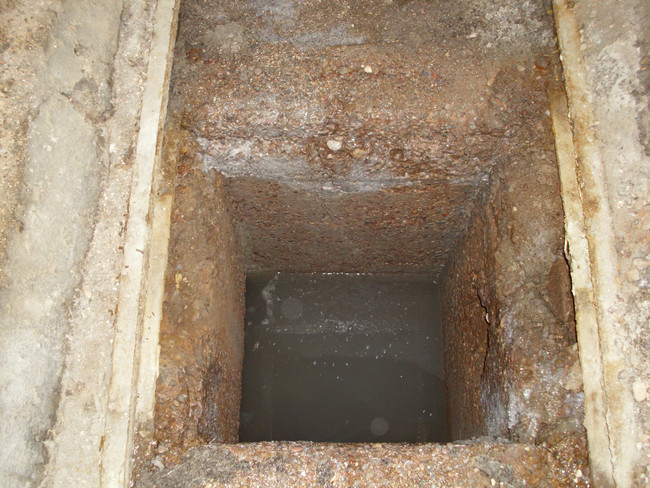 According to former employees, good players were sought out to work for the company. 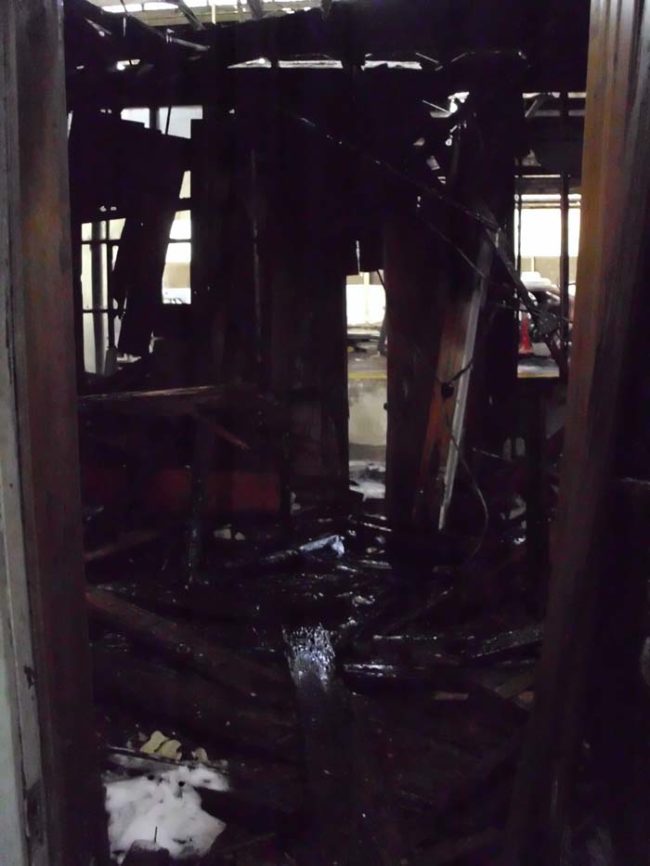 They were even given intentionally light work during the day so they would feel good and strong for games after work. 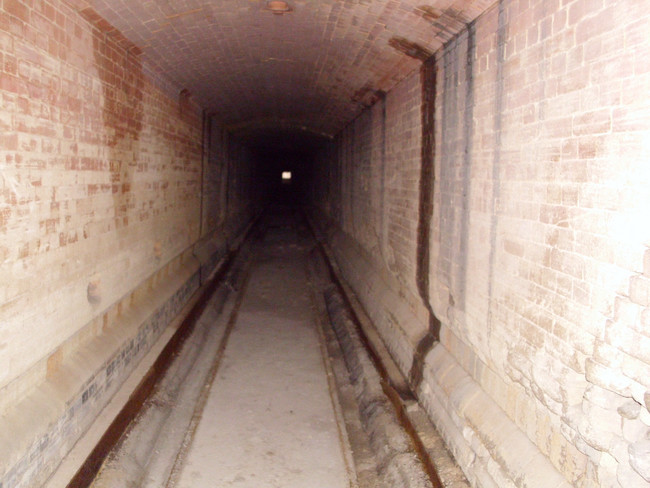 Sadly, strong community ties were no match for economic forces. In 1980, facing falling demand and prices for their products, General Refractories was forced to close its doors. 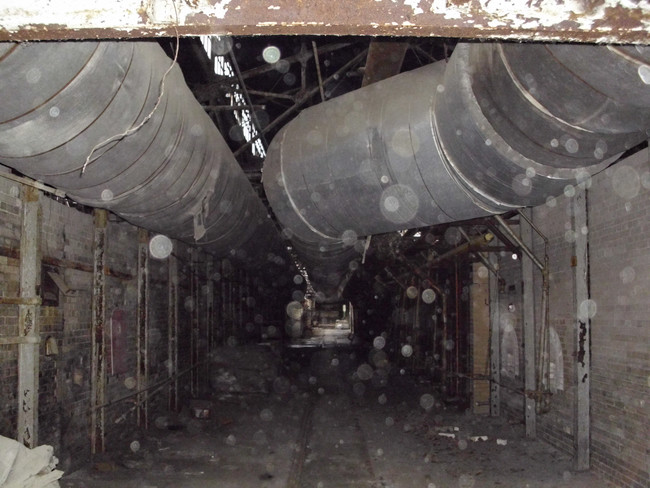 In 2013, the factory was demolished. A local developer cleared the area and made it into a concrete pad that’s ready for new businesses. 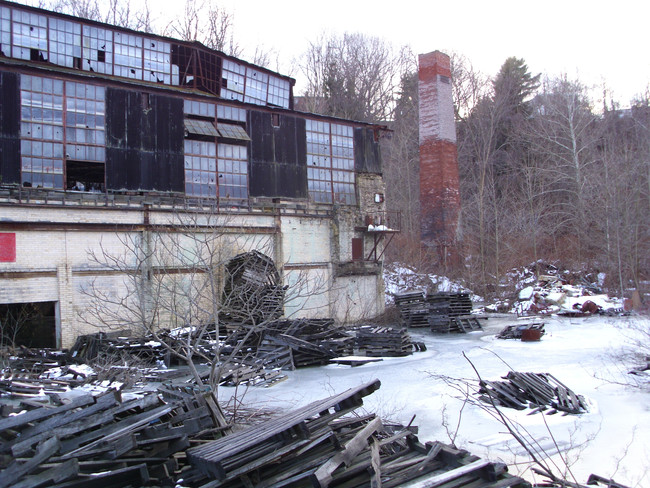 Now that it is destroyed, all that remains of this abandoned factory are vague accounts from people with family members who used to work there. Soon, this land will be turned into something else and the factory’s legacy will be nothing but an urban legend.

Previous Post: I Am Not Really Sure But I Think That My Cat Is…
Next Post: Childhood Is Not A Disease…