Could This Discovery Prove A Connection Between Nazis And Aliens?

It might sound like the plot of the next terrible Indiana Jones reboot, but recent discoveries in a cave on Mount Bolshoi Tjach in Russia suggest that Nazis might have come into contact with extraterrestrials.

Two devilish-looking skulls were recently found near a Nazi briefcase and map from the 1940s. It would be easy to conclude that their proximity could be boiled down to happenstance, except for the fact that the suitcase is emblazoned with the symbol of a known cult of Nazis with an affinity for UFOs. 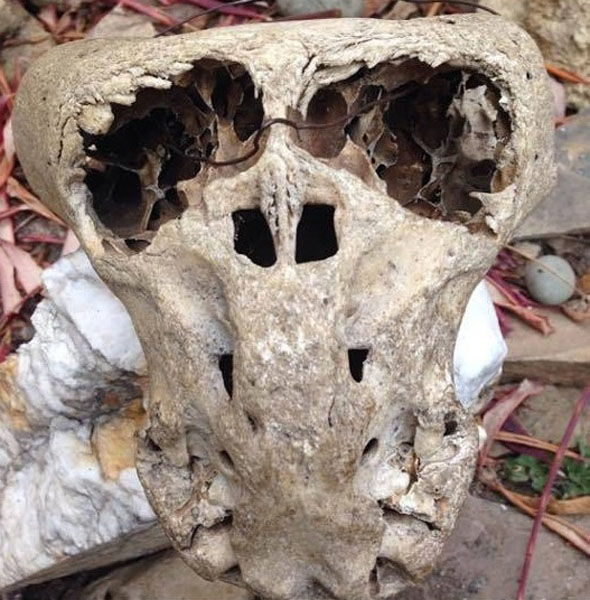 Besides the lack of jaws or cranial cavities, they almost look human. Almost.

But it wasn’t until recently that conspiracy theorists tied these skulls to the Nazis. This briefcase was recently found by a hermit near the cave, and it’s decorated with the symbol of the SS Ahnenerbe.

The Ahnenerbe Institute was headed by Heinrich Himmler. Its purpose was to prove that the Aryan race once ruled the globe. But it soon dissolved into a cult full of people who were obsessed with aliens. 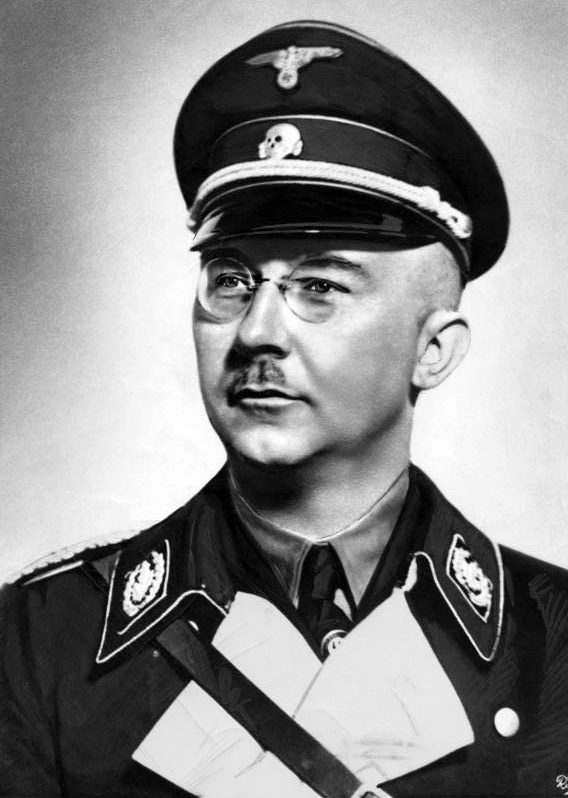 So did Himmler’s Ahnenerbe Institute make contact with alien beings from another world, or was the infamous SS organization too late in reaching what could have been their greatest find?

For more on the alien skulls and a few other Nazi relics found in the Adygea region, check out this video:

Some archaeologists are already debunking this theory by saying that the skulls are actually just faces hollowed out of animal pelvic bones. Others suggest that they are just human skulls that have been morphed by the elements. Let’s hope that these experts are right, since it’ll probably spare us a sequel to The Kingdom of the Crystal Skull.