Gary Coleman, a well-respected soldier, was dying of cancer. Doctors thought he was rendered infertile from chemotherapy and radiation, but miraculously he was able to impregnate his wife. What happened next will break your heart. 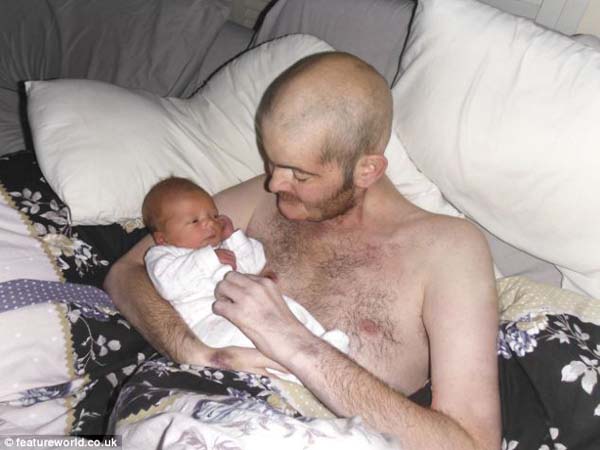 He was diagnosed with cancer in 2011, and doctors thought that all of his treatment rendered him infertile.

But, miraculously, he and his wife were able to get pregnant.

Gary and Joanne met at a party… and fell in love almost instantly.

It was only months before the joyful couple wed.

Gary was a Lance Corporal with the Royal Engineers, and had served in Iraq, Kosovo and Afghanistan.

His awards and medals were some of his proudest possessions.

Gary began experiencing difficulty eating; after going to the doctors, he was diagnosed with esophageal cancer.

Even though chemotherapy and radiation would render him infertile, they rushed to have his treatments started. 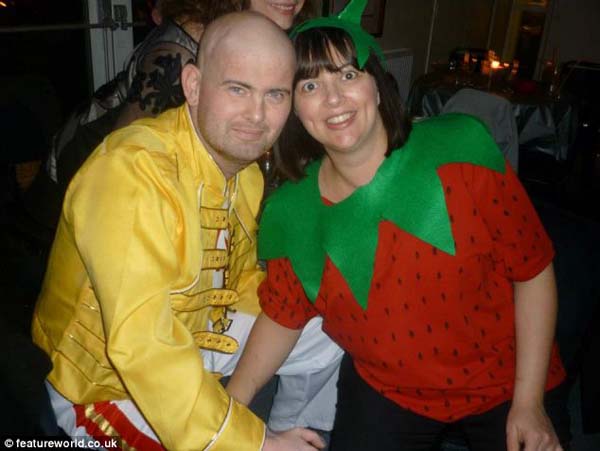 Gary lost his hair (and he thought the ability to have children), but doctors told him that his tumor had shrank.

And then, the couple discovered they had been blessed. Joanne was pregnant, even though doctors said she couldn’t be.

Unfortunately, their supreme bliss was short-lived. Gary began experiencing headaches. His cancer was back and it was in his brain.

They rushed to complete treatment, but even though they removed the tumor in his brain, his cancer had spread to his skin. So, Joanne did something amazing: she had her doctor induce labor.

Gary was able to meet his baby girl. Amba was their special miracle. They picked the old English name because it meant “precious.”

Even though Gary died only days after meeting Amba, he did his best to prepare. He helped pick her name, decorate her nursery, buy outfits and even bought future birthday cards for his little girl.