Dems got shellacked at the polls yesterday, that’s not in doubt. But now comes the analysis to figure out who’s at fault.

Could it possibly be a president whose policies are quite unpopular? NAH!!!

According to Twitchy regular Donna Brazile, it’s that the candidates ran away from those policies and away from the president:

Exactly.If anything, the big races that Dems lost yesterday werebecause of their embrace of President Obama’s policies or the embrace of future Dem policies.

In Kentucky, Matt Bevin won the governorship with a promise to roll back Obamacare — what Hillary Clinton says is swell:

With an African-American woman as running mate, no less:

Earlier in the day Clinton even sparred with Texas Governor Greg Abbott over it:

Marijuana in Ohio — a favorite topic of Bernie Sanders? Up in smoke:

Sanctuary cities were up for a vote in San Francisco. Another loss:

With Terry McAuliffe’s embrace of more gun-control legislation in the news and millions spent by Michael Bloomberg on anti-gun ads, the GOP kept control of the Virginia sate senate:

And let’s not forget the Dem push for a $15-per-hour minimum wage. Another loss:

The one bright spot for Dems last night was in Pennsylvania where they now have a majority on the state Supreme Court. Brazile writes that their win was because of an Obama direct mail piece:

Meh. The GOP was criticized for giving up on these races early on:

And a Republican Tea Party extremist did win the special election for state senator in the 37th district:

We’ll end it with this. President Obama was golfing the Saturday before the election and not doing a thing to help any of the Dem candidates who lost big on Tuesday:

Sorry, Donna. Dems have a problem and it is the president. 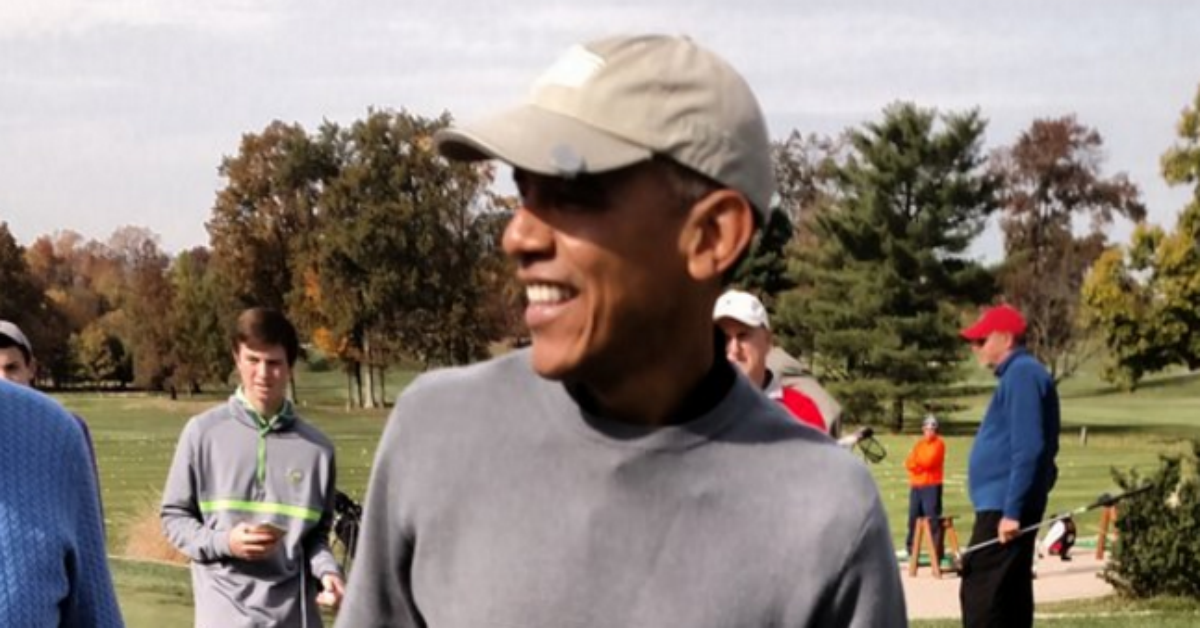