JUST IN: Dr. Dao has reached an "amicable settlement with United Airlines for the injuries he received in his April 9th ordeal," lawyers say pic.twitter.com/iSZ6N6KoBY

If you’re curious as to how much money it took to “do the right thing,” you’re not alone.

That was fast, which tells me the number is high. https://t.co/wjhcZlTyJ3

Liability claims can drag on for months and years. United must've just backed up the armored car to the lawyer's office.

@thedailybeast If by "amicable", he means 8 figures, then I am satisfied.

I don't know if I can go through life without knowing how much Dr Dao got from United. I'm serious.

@thedailybeast @RockyMntnMike I hope they paid through their bloody noses! 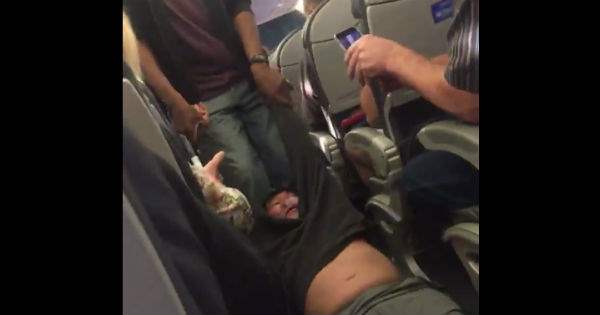 Previous Post: Dads Are Rallying For “Amazon Mom” To Change Its Name To “Amazon Family”
Next Post: Bath Time Can Be A Nightmare, But These Simple Tricks Are Here To Save The Day