He Had A Bunch Of Windows Lying Around…So He Did THIS With Them!

I’m envious of those who live in climates where there’s little temperature change. Seasons go a little like this: it’s warm…and then it gets a bit warmer.

But having grown up in Maine, I do appreciate the changing seasons. My mom, a gardener at heart, on the other hand, is not so crazy about what the winter months do to her plants.

While we don’t have enough space to build one, she is always jealous of people who have greenhouses. If you’re an avid gardener…or just appreciate having a space in the sun during the winter, you’re going to want to see what this man did in his backyard.

Starting out with reclaimed windows he bought on Craigslist, Kirklewellen’s design was heavily influenced by their dimensions.

After sketching a rough layout, he got to work.

The main wall featured windows laid out in a grid of three-by-four.

Apparently, the optimal angle to have your southern-facing wall is the latitude of your location plus 10 degrees. 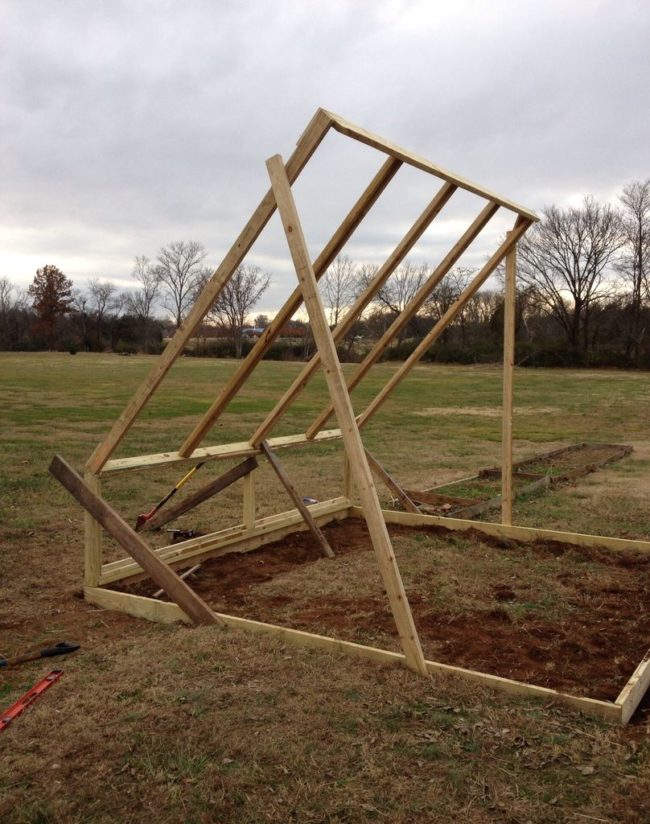 His Tennessee home was at 35 degrees, so his south wall (which would receive the most sun exposure) was built with a 45-degree angle.

Slowly but surely, he framed the rest of the greenhouse.

This part would eventually be covered with clear plastic for insulation.

Of course, you can’t have a greenhouse without little, elegant details.

This design will sit atop the roof.

Now for the windows…

They were installed with screws and silicone caulk.

He painted the frame white for a clean look.

Pieces of plywood finished the spaces where windows weren’t installed.

Then it was time to focus on the interior.

He laid flagstone down to serve as a way of retaining heat in the space. 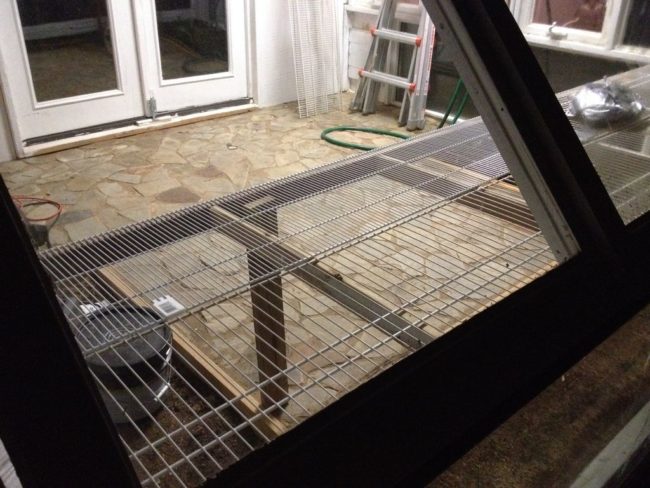 I’d say the whole project was a success!

Outside, he put some chairs so people could enjoy the house year-round.

I love a good garden, but they can be pretty depressing in the winter…

Thankfully, that won’t be a problem for Kirklewellen ever again.

Previous Post: These 19 Nightmarish Places Will Keep You Awake At Night… They Sent Chills Down My Spine.
Next Post: Black Kitties Are Awesome