Here Are 10 Ways You Can Avoid Plane Crashes Or Getting Seriously Hurt In One.

The odds of being in a plane crash in the United States are between 1 in 11 million and 1 in 60 million. You should nevertheless prepare in case the unimaginable happens.

Here are 10 things you can do to improve your odds of survival in the event of a plane crash.

The bigger the plane, the more the body of the plane will be absorb the energy of a potential impact. That means less crashing energy to throw you around the plane and kill you.

According to statistics collected by the FAA, age, gender, and weight are the main variables determining how fast an individual can evacuate a crashed plane. While thin young men have the best chance of survival, heavier older women have the worst chance. Don’t be too discouraged ladies; old fat men are not far behind. 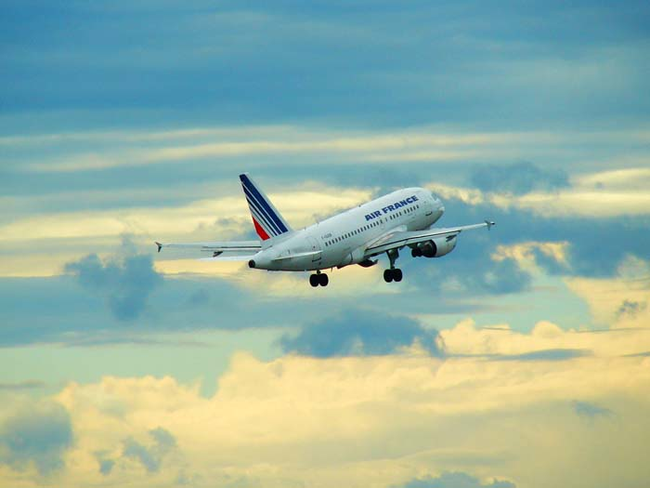 Even though it’s fashionable to wear your best business suit or high heels on the plane, that kind of attire will ruin your chances of survival if the plane crashes. Imagine trying to run or exert yourself in a life-or-death situation while wearing these clothes. It’s not going to be pretty. Dress casually instead.

4.) Pay attention to the safety talks. 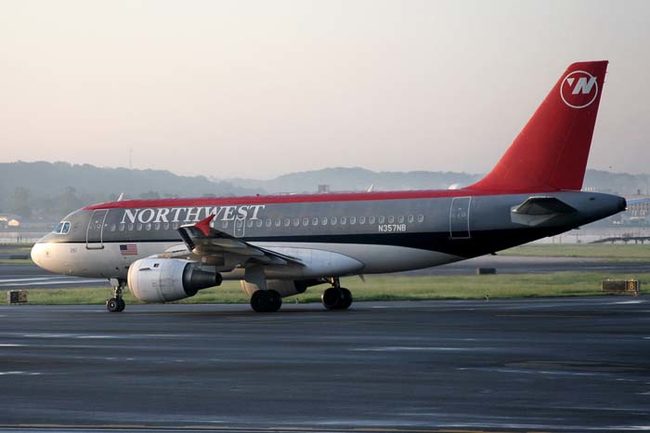 Pay attention during the mandatory flight safety talk instead of zoning out. Heck, maybe you should take notes. You’ve heard the same talk 100 times, but it’s still important to listen. This way you know where the exits and safety equipment are in the event of an emergency. 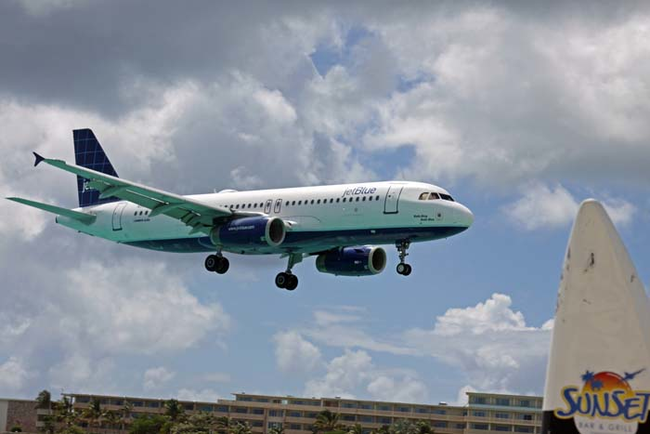 There is still a bit of debate on where the safest place to sit on the plane is, though one thing remains certain: sitting closer to an exit is your best bet. Remember the rule of five when picking your seats. If you’re more than five rows away from an exit, you’re too far.

6.) Go for the oxygen quickly.

In the event that the oxygen masks release, don’t wait to put yours on. Do it immediately. You have about 60 seconds before oxygen deprivation can be deadly. Put your own mask on first before helping anyone else. You’re no good to your fellow passengers if you’re passed out or dead.

You should always have your seat belt on when you’re seated. Turbulence is unpredictable and the last thing you want in a crisis is a concussion from slamming your head into the ceiling.

This is always the silliest looking part of the safety videos, but it’s necessary to avoid serious injury during a crash. Assuming the brace position during a crash protects your arms, legs, and head from serious impact injury.

After a possible crash landing, you have about 90 seconds to escape the smoke and flames of the wreckage. Don’t even think about taking your carry-on with you. It’s useless if you’re dead. 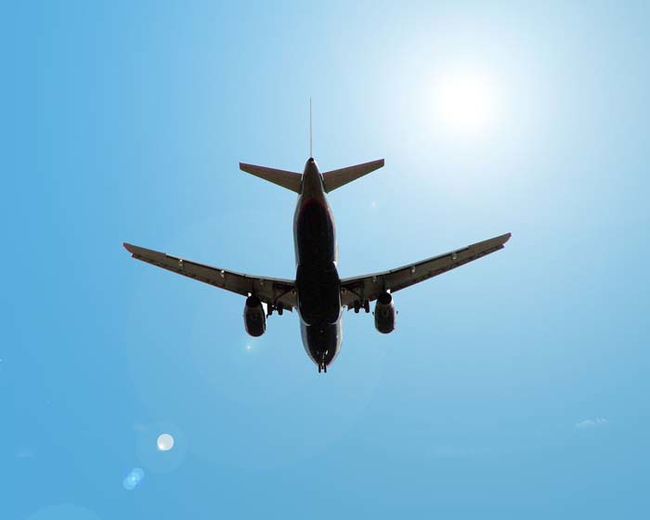 This is a rule for pilots, but us regular folk can also benefit from it. The most dangerous times for a flight are the first three minutes after takeoff and then the last eight minutes before landing. Stay alert during these times, as this is most likely when an emergency could happen.

It’s important to remember that flying in the United States is still the safest way to travel. It’s even safer than driving. Keep that and these safety tips in mind when planning your next trip, and try not to panic. For your benefit and for the other passengers, of course.

Previous Post: Sensex ends in red, market at a loss for direction
Next Post: Step By Step Instructions For Texans…