Here Are The Most Cursed Movies In Hollywood. Cue Tragedy!

Being in the movie business can be a little high stakes gambling at times. So many Directors are quick to call their movies ‘cursed’ because even after millions of dollars and several years of time being poured into it, most movies never make it to the theater due to poor testing or disagreements with the movie studio.

Some movies, though, appear to be ACTUALLY cursed. Like, several-actors-from-the-movie-mysteriously-all-dying cursed. Here are the films with the most accursed histories in Hollywood.

1.) The Conqueror (1956): During the filming of this terrible film staring John Wayne as Genghis Khan, the entire crew was almost killed in a flash flood. Then Susan Hayward was almost eaten by a panther. To top it all off, the film shot for 13 weeks on ground where the Army had previously tested atomic bombs. The cast and crew were all exposed to nuclear fallout and 91 of the 220 crew members contracted cancer. John Wayne and 45 of the crew died a few years afterwards.

2.) Twilight Zone: The Movie (1983): A helicopter meant for the scene exploded and killed 3 actors on the film, two of them being children. Weird tidbit: one of the victims, actor Victor Morrow, 53, (who was decapitated by the helicopter’s blade) took out a $5 million on a premonition that he would die in a helicopter crash. Whaaaat?!

3.) Godspell (1973): Four of the men who played Jesus’ apostles in the film have died. Lynne Thigpen died of cerebral hemorrhaging, Jeffrey Mylettdied died of AIDS, Merrell Jackson died mysteriously at the young age of 38, and David Haskell who played both Judas Iscariot and John the Baptist died of a brain tumor.

4.) Poltergeist (1982-88): The famous thriller trilogy is also known for having several members of the cast die within a creepily short period of time. Within the 6 years after the first film was released, Dominque Dunn was killer by an ex-boyfriend, Julian Beck died of stomach cancer, Will Sampson died of liver failure, and Heather O’Rourke died of septic shock.

5.) Rebel Without A Cause (1955): This one almost sounds like a murder conspiracy. James Dean infamously died at the of of 23 before the film’s release in a dangerous car chase, then his co-star Natalie Wood drowned some years later. Sal Mileno was stabbed to death as well. Also weird: Beverly Hill surgeon fitted his car with parts of Dean’s vehicle and was similarly killed in a car crash. Dun dun dun… 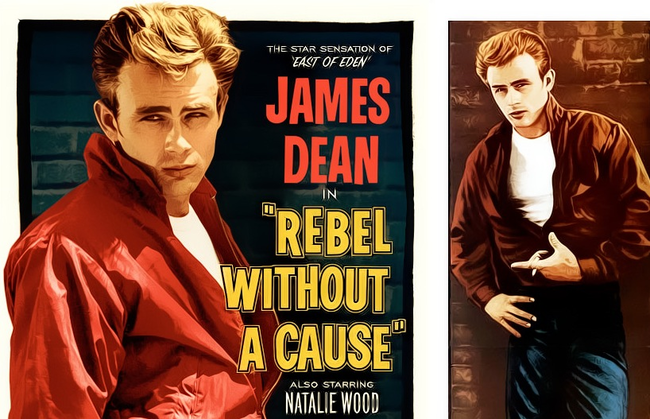 6.) The Passion Of The Christ: Both star, James Caviezel and assistant director Jan Michelini got struck by lightning during filming (Michelini was hit during two separate storms!). 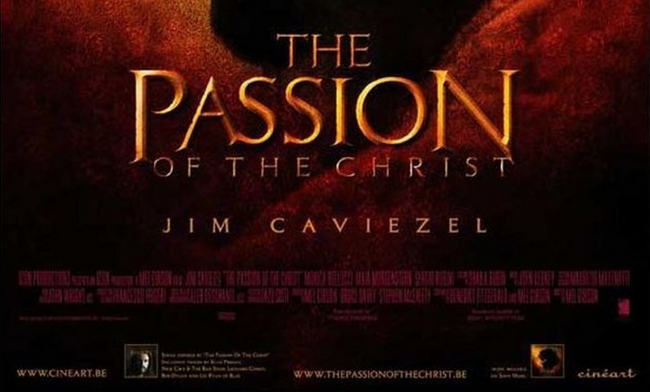 7.) The Omen (1976): Okay! This one’s a doozy. So before filming even began, star Gregory Peck’s son killed himself. On the way to filming Peck’s plane was hit by lightning, as was the scriptwriter’s plane AND the executive producers plane. During shooting, the hotel where the producers were staying was bombed by the IRA and an animal handler was killed by a tiger. After working on the film, special effects consultant John Richardson was involved in a car crash that killed his assistant. The road sign near the crash read ‘Ommen, 66.6km’. The date?Friday the 13th of August, 1976. 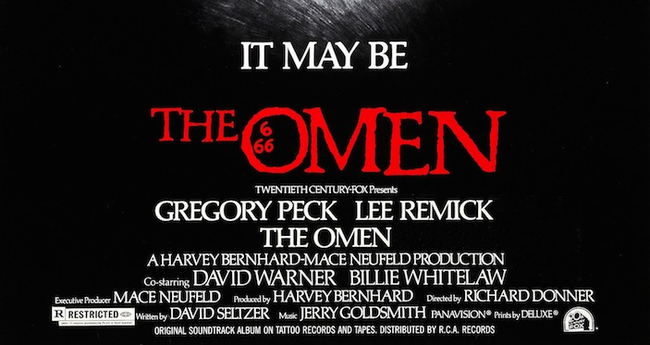 8.) Atuk (unreleased): This film, which was supposed to star John Belushi as an eskimo who visits New York, is said to be cursed because after Belushi died of drug overdose in 1982 before filming, every person meant to fill the role has died. Sam Kinison was up for the role but died in a car crash while it was in a period of rewrites. John Candy inherited the role in 1994 (twelve years after it was given to John Belushi) but died shortly afterwards by a heart attack. Candy’s death opened the film up to Chris Farley, who like his hero, Belushi, also died of a drug overdose before who could officially sign on.

9.) Rosemary’s Baby (1968): Producer of the film William Castle got a hate-filled letter before filming of the movie that prophesied he would die of a horrible illness. He did. A year after the release of the film, Polanski’s wife Sharon Tate was murdered by the Manson family while pregnant with Polanski’s first child.

10.) The Exorcist (1977): The Exorcist set burned down and halted shooting for 6 weeks. In two separate incidents a night-watchmen and a special effects expert died during the making of the film. 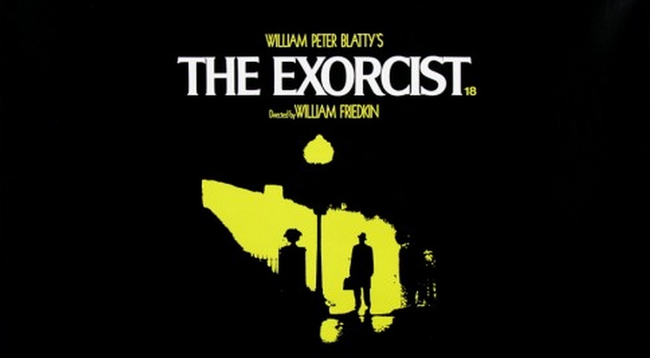 11.) The Crow (1994): Star Brandon Lee was killed due to a wound inflicted by a metal tip that was lodged into the prop gun he was using for the scene. As strange as that story sounds, its even stranger if you followed the career of his father, Bruce Lee. Bruce starred in the film “Game of Death” in which he plays an actor who gets killed by a real bullet that was loaded into a fake gun. 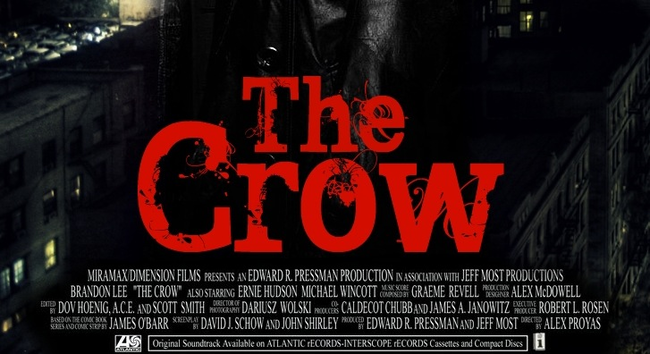 12.) Superman (1978): Christopher Reeves was thrown from a horse and became a quadriplegic the rest of his life. His Lois Lane, Margot Kidder, suffered from some sort of mental illness after filming and was found aimlessly wondering around Los Angeles in 1994. 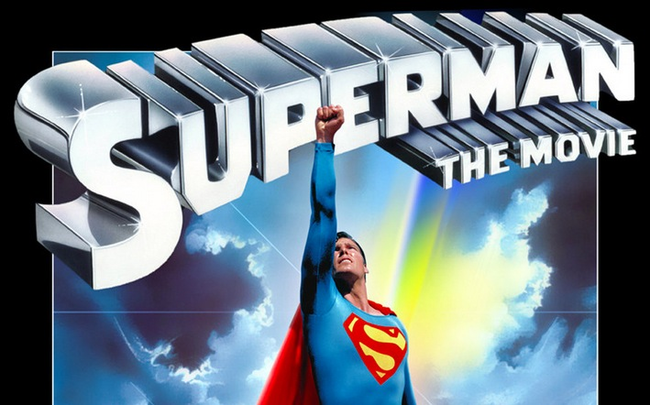 It’s a shame, that Atuk movie sounded kinda fun (aside from all of the tragedy)! If you know any movie buffs, give this a share on Facebook.

Previous Post: In The First Episode Of Futurama…
Next Post: A father’s journey is cut short, but son fulfils his last wish