Here’s Photo Evidence That The Matrix Is Real… And This Isn’t Reality.

If you haven’t seen the sci-fi action movie juggernaut that is The Matrix (I mean, it’s only been out for 15 years now), the basic concept is this: The world as we know it is a computer program designed by a bionic race of robot monsters to lull humans into a dream so they can harbor their energy like a battery. … if that’s too confusing for those who aren’t science fiction buffs, don’t worry.

Basically, imagine if your entire world was just a computer program. The movie claims that any instance of déjà vu is just a “glitch in the Matrix.” Here are some pictures that prove that we ARE in the Matrix and our machine overloads think we wouldn’t notice.

Or maybe these were just crazy coincidences. Either way? WHOA.

The program did not properly render these trees. 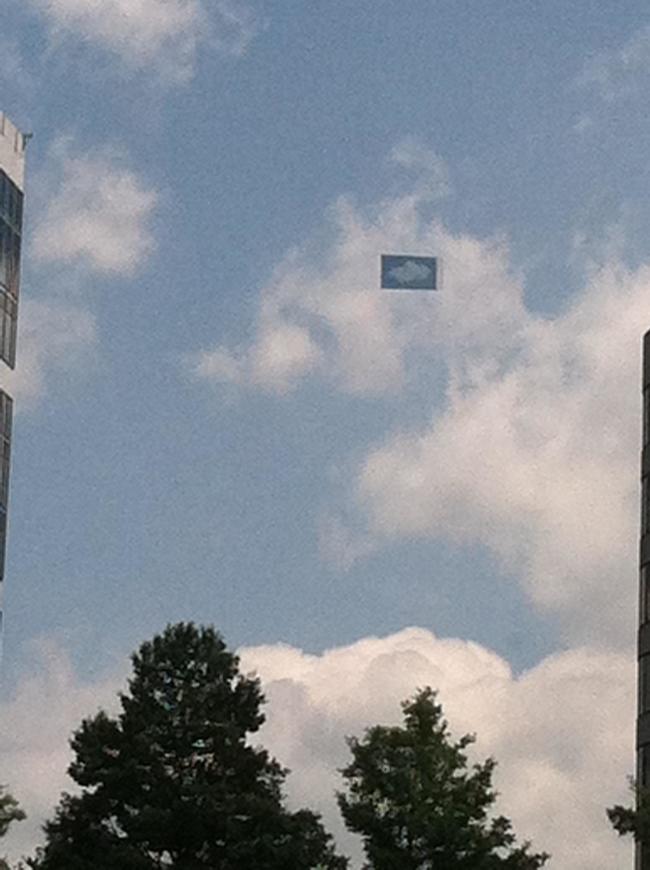 Yeah that’s not how vans work.

This house has a serious lag problem. 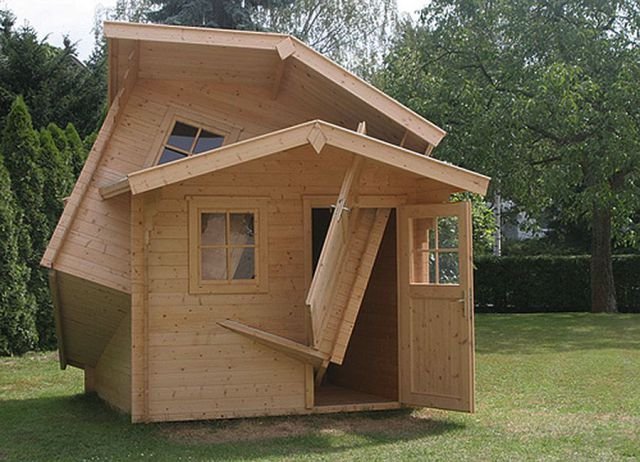 The machines just assumed nobody reads the paper anymore. 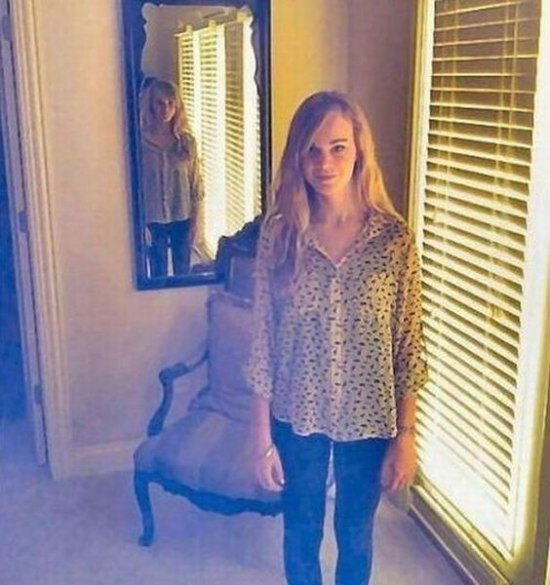 The frizziest gang in the land. 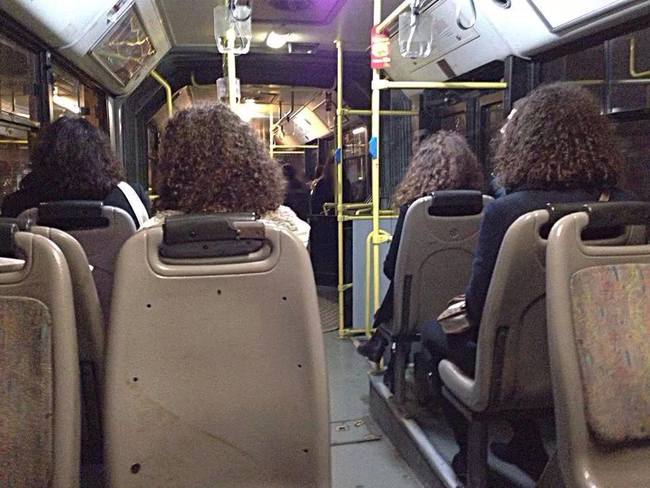 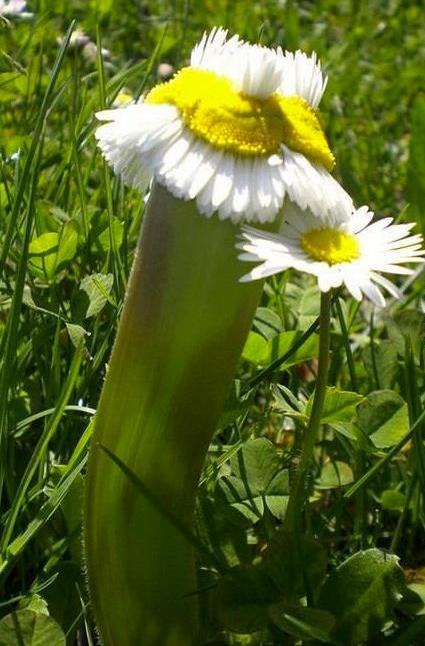 The program has a serious problem with old ladies. 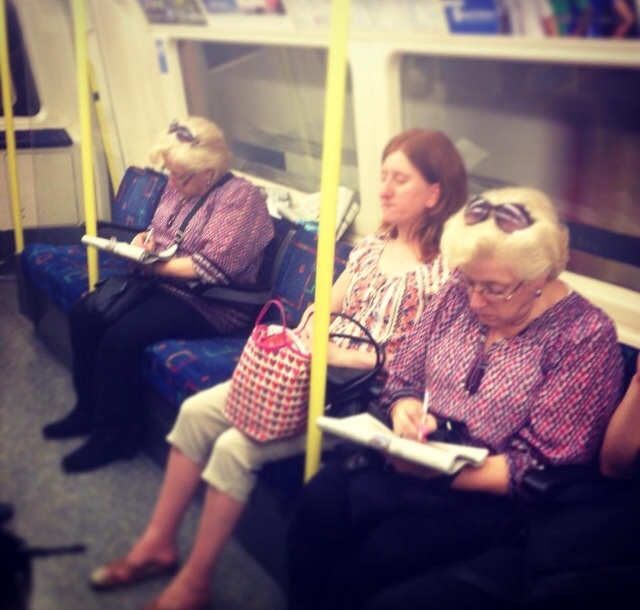 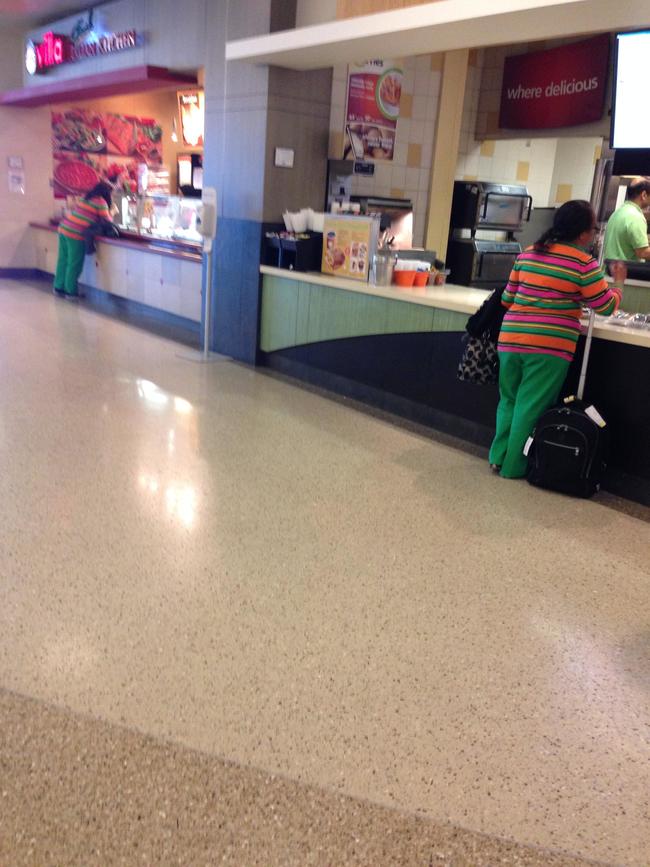 If the machines want to make this a real thing I’d be ok with that. 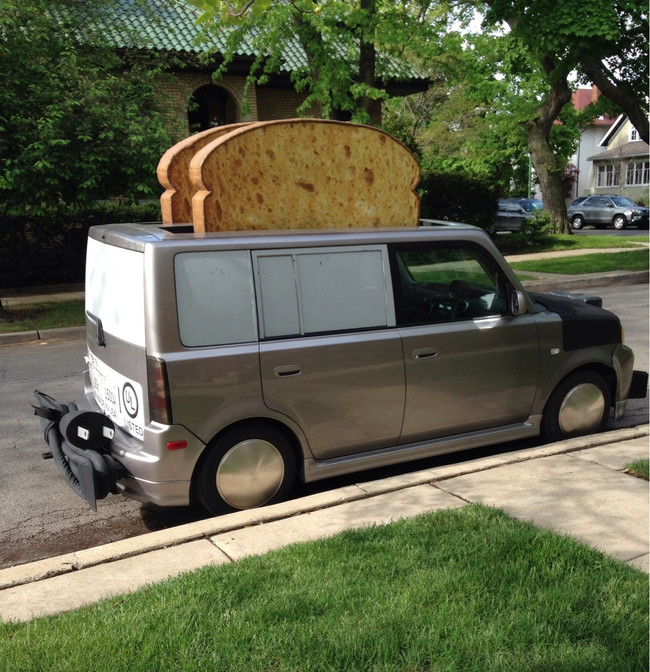 Just an inordinate number of the exact same squirrel on one tree is all.

A cat always lands on all four feet…on the side of walls apparently.

The machines were like “I dunno just set that last guy anywhere. Perfect.” 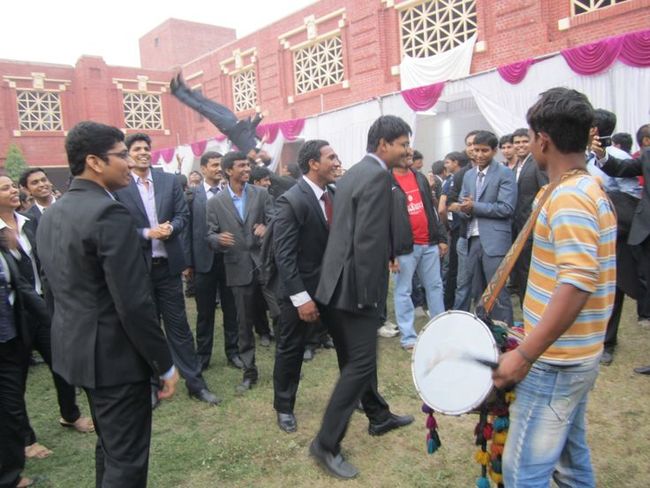 Woah is this reality? I guess that blue pill wasn’t as strong as we thought. Give this a share on Facebook to let the machines know that we’re on to them.