How This Man’s Epic Beard Saved A Duckling’s Life Is Brilliantly Beautiful. A Must See.

If we asked you to think of your favorite cute animal, you might not immediately list a duck, but when you see this Reddit user and his pet duckling Peeps you may change your mind. Peeps is fuzzy, he’s lovable and he grew up in a beard (really). The man initially bought Peeps as an egg, thinking he was a chicken. He was wrong, but he didn’t care, it turned out to be one of the cutest friendships ever.

When attempting to hatch chicken eggs, the man got an incredible surprise: this fuzzy little duckling!

The chicken eggs didn’t hatch, but the hardy duck egg did very well.

However, ducks are social creatures, so he knew that he needed to hand raise this little guy and make sure that he was well-socialized. 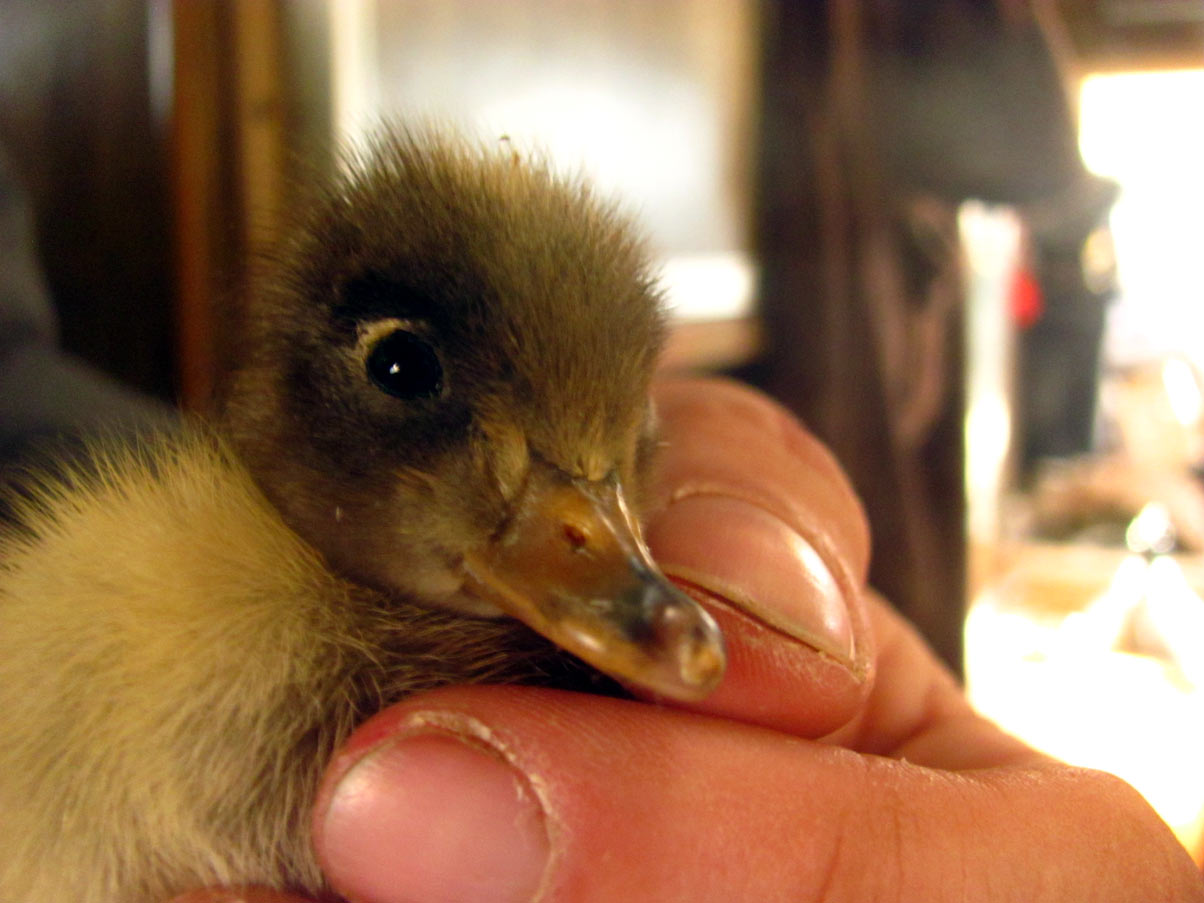 He was afraid to let little Peeps get too far…

So, he kept a little bed for him close: his beard. 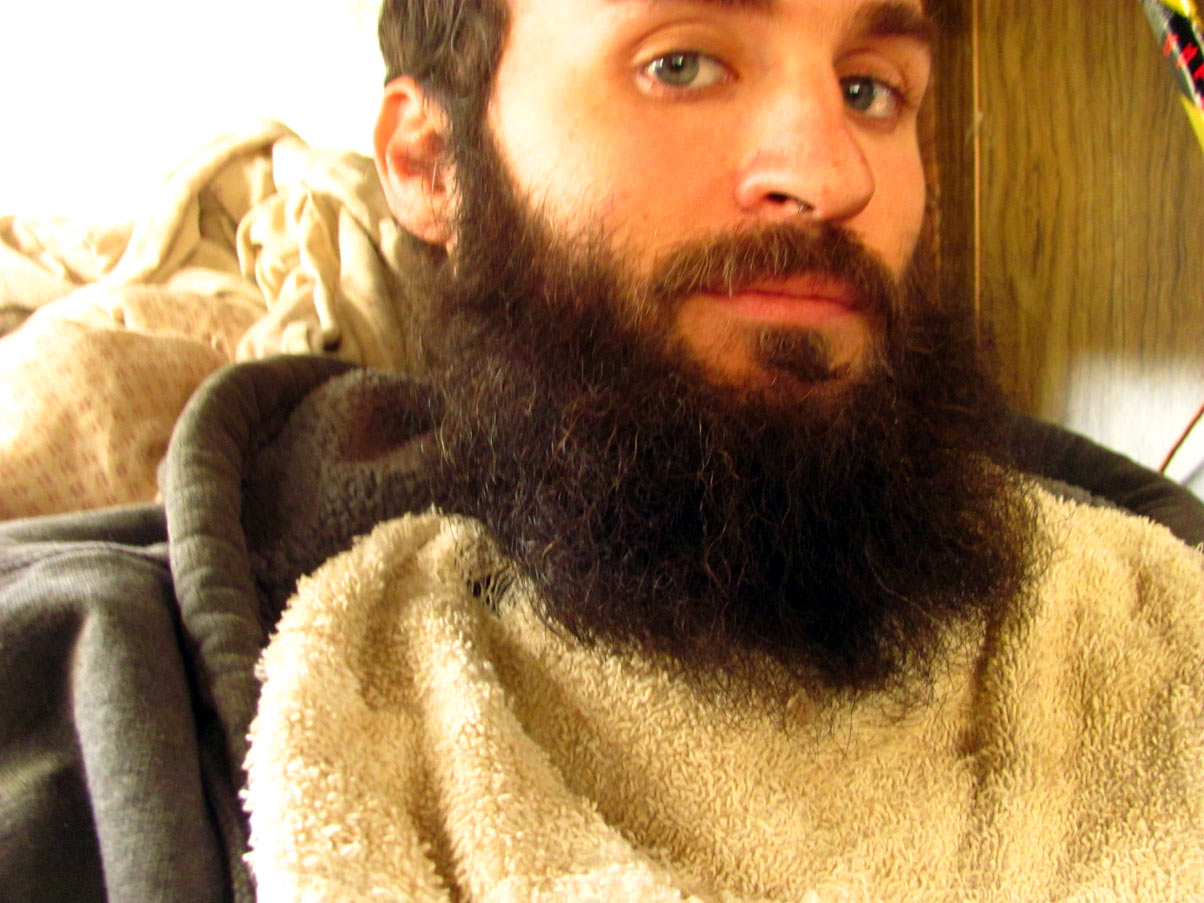 Peeps was quite comfortable and able to let his daddy know when he was thirsty or hungry.

The duckling didn’t have a mother’s wing to go under, but his beard was just fine. 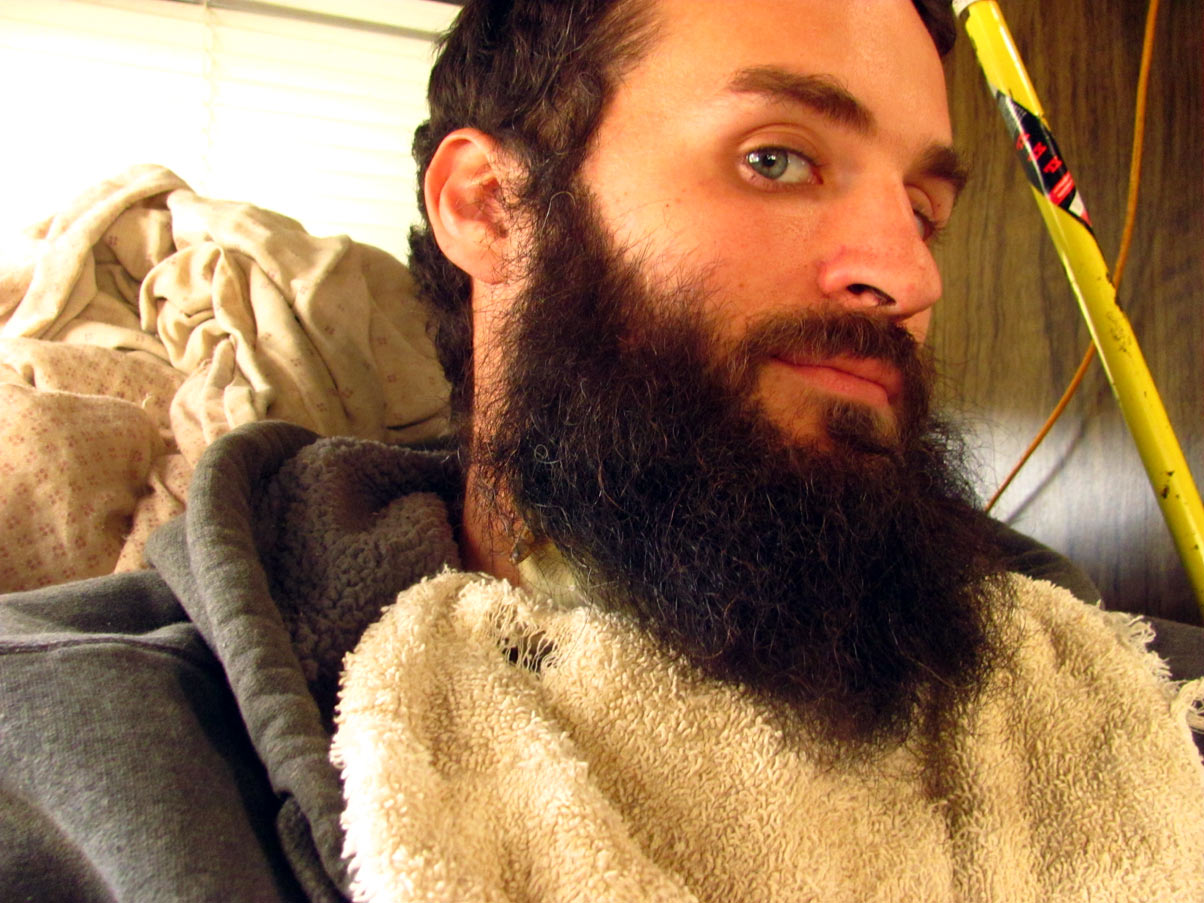 And maybe some pecking issues…

But it was well worth it.

The (constant) pooping and socialization issues aside, Peeps was doing very well.

It didn’t take Peeps long to imprint on and get used to his new daddy.

At 41 days old, Peeps couldn’t fit in his daddy’s beard any longer, but he still hung out on his shoulder when he could. 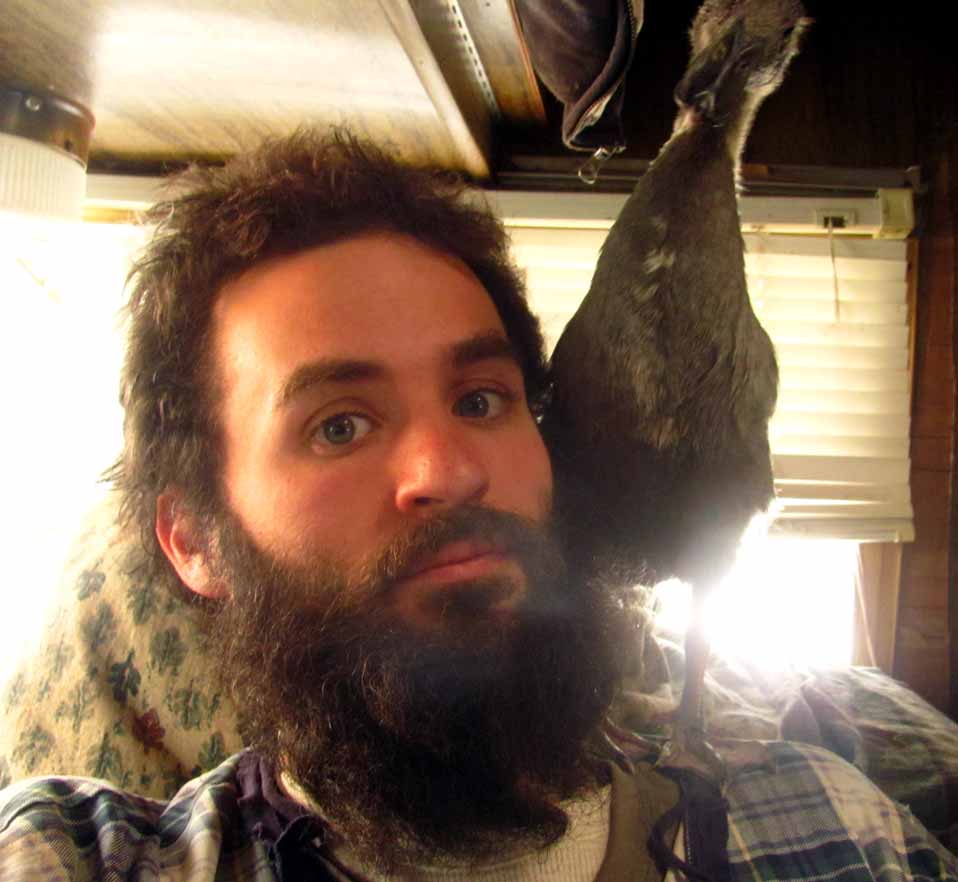 Watching TV and nap time were the best for this duo.

The man who raised Peeps still can’t quite determine if the duckling is a male or female, since the tail feathers haven’t come in yet. They should in about 4-6 more weeks. But, while he waits, he is incubating more duck eggs, hoping to form a little family for Peeps so he wouldn’t be lonely. Saving ducklings… THAT’S why you have a beard. Source: reddit.com We think this guys is the real Duck Commander! Share this article below!