As we’ve been reporting, tomorrow is a #DayWithoutAWoman, a scheduled protest and general strike that’s supposed to show just how important women are to America. And as you’ve also probably heard by now, the march is being led by Rasmea Odeh, a convicted terrorist:

Again, someone remind the parents in Alexandria & Chapel Hill that the Women's March organizer is a TERRORIST https://t.co/nztjgDdtGk

Sorry kids, your @ACPSk12 teachers are out today because they support Palestinian terrorist and convicted killer #RasmeaOdeh https://t.co/0bCZP0g51m

More on Odeh from Legal Insurrection:

Rasmea Odeh, a military member of the Popular Front for the Liberation of Palestine, was convicted of being the mastermind of the bombing. The evidence of Rasmeas guilt was and is overwhelming, and has grown more so over the years.

The fact that a convicted terrorist is set to lead tomorrow’s festivities evenhad feminist Jill Filipovic questioning the move:

Having a hard time understanding why Rasmea Odeh has a leadership position in progressive organizing, even if her version of events is true.

I dunno, one of my hard lines is that if you are an unrepentant part of a group that embraced terrorist tactics, nah. 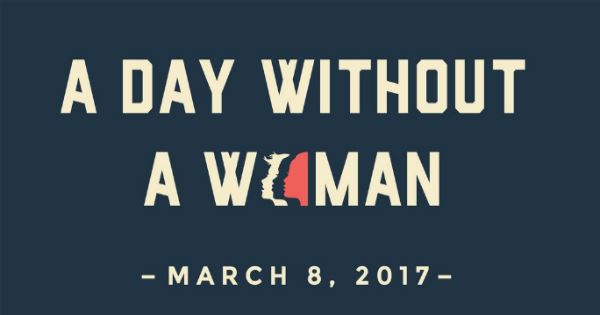