In today’s tech-savvy, on-demand world, the idea of talking dolls as a technological breakthrough just seems weird. But back in the late 1800s, the mechanical toys were at the height of consumer electronic achievements. And the man responsible for them?

Well, of course it was the great Thomas Edison.

Inside each of these talking dolls was a tiny tin phonograph cylinder that played a prerecorded lullaby or nursery rhyme. 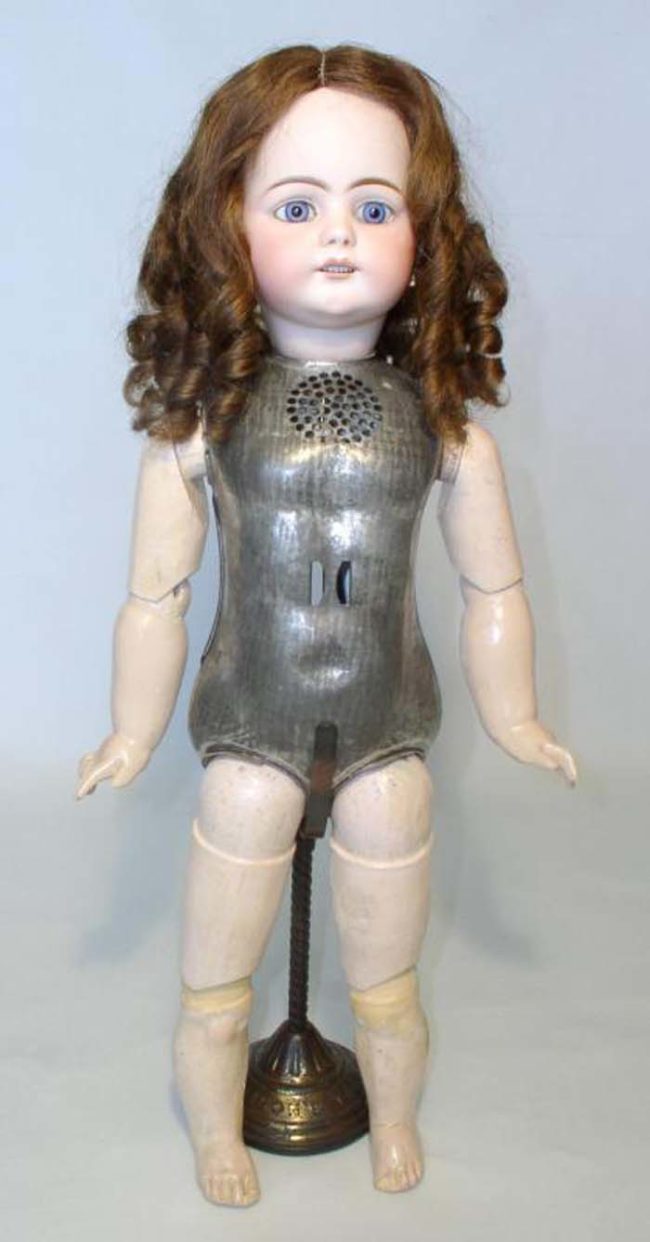 This is what the internal mechanism that played the songs looked like. It’s certainly no iPod. 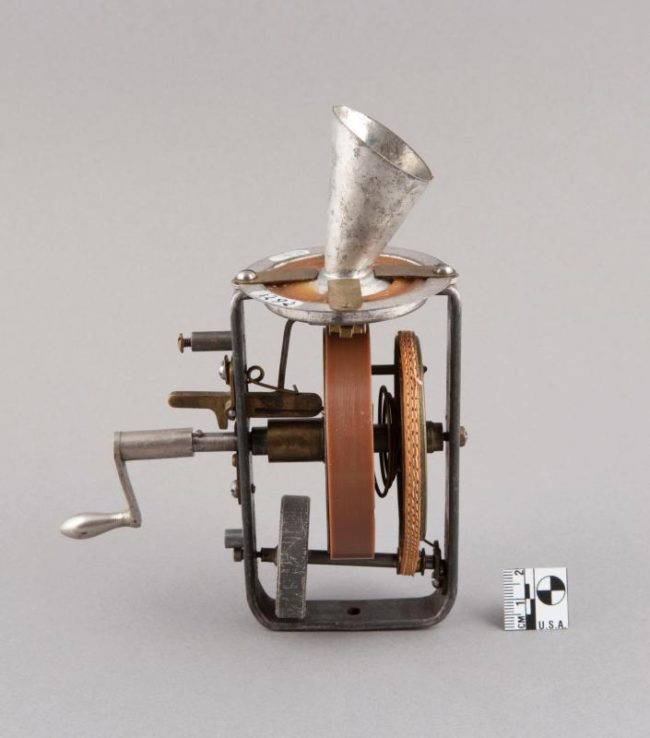 Edison was able to have his dolls play songs like “Jack and Jill,” “Twinkle, Twinkle, Little Star,” “Little Jack Horner,” and “Now I Lay Me Down to Sleep.” 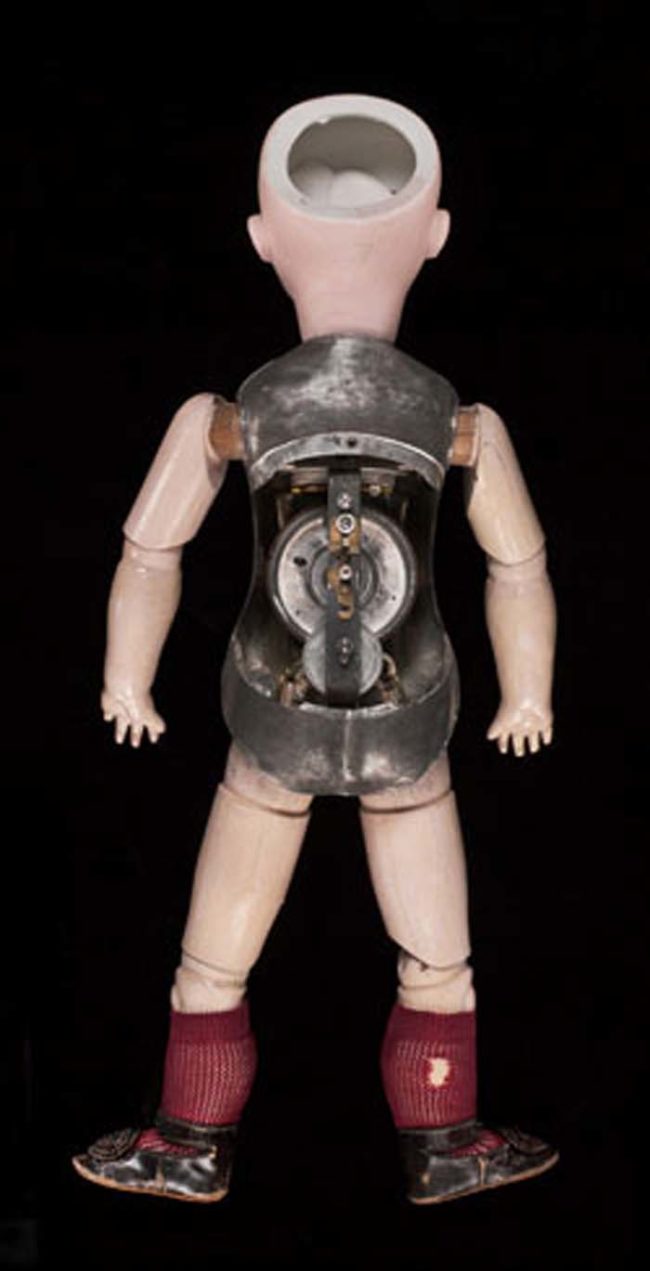 Despite the breakthrough technology contained in these creepy-looking dolls, they were sadly a complete commercial failure for Edison. 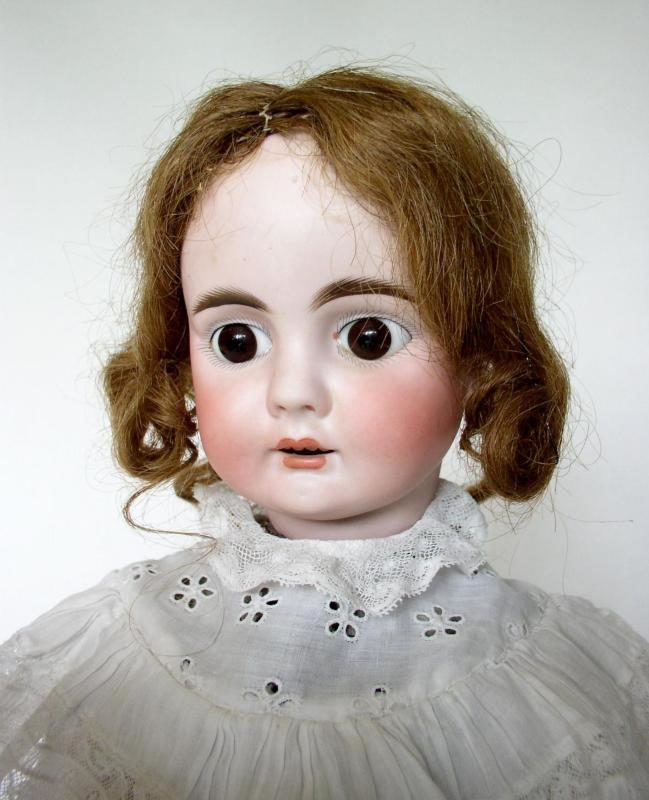 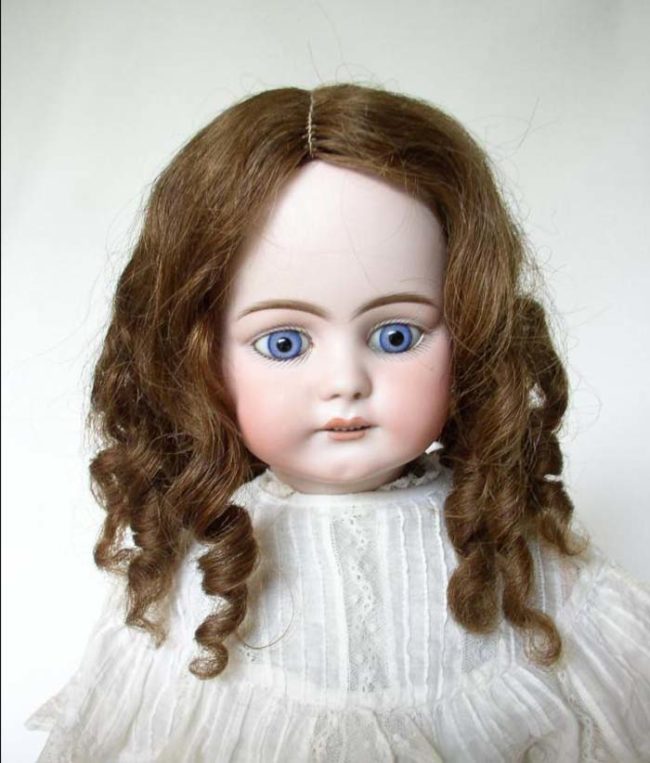 While there are very few of these dolls left in the world, recently a group of developers were able to get their hands on a couple and digitize their songs for us to enjoy.

This is the soundtrack to my nightmares.

While I can appreciate just how revolutionary these dolls were, I still think they’re creepy as hell. Boy, am I glad I live in 2016.