Another day, another mass shooting that will be underreported because it happened in a city run by liberal Democrats:

Luckily all five people were shot in their “lower extremities” and are expected to survive:

The suspect, however, is still at large and police are “begging” for help in identifying who was responsible:

So, where’s the national media? Yesterday’s shooting happened near an elementary school and kids were everywhere:

Reminder: It was President Obama who said that shootings are “something we should politicize.”

And we’ll happily oblige him. If President Obama wants to talk more gun control, then lets talk about how Democrat-run cities like Baltimore are total failures at stopping gun crimes. 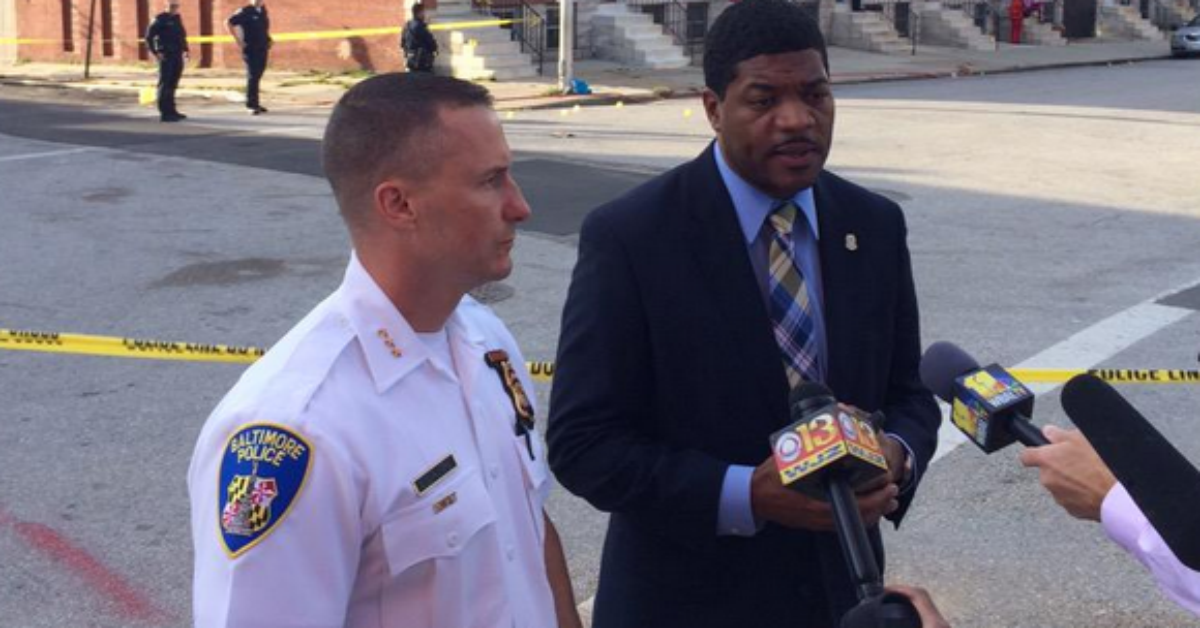 Previous Post: The Sculptures In This Exhibit Are Amazing, But So Are The Walls. Just Look…
Next Post: Sports Illustrated’s Peter King: This year’s NFL coach, general manager hires are all white