Head for the hills, people! Zombies are real! Well, zombie animals are… sort of.

As it turns out, there are a lot of creatures that can either come back from the dead, eat other animals while they’re still alive or generally be nightmarish in every way possible. These creatures may not fit the stereotypical definition of a zombie, but they give me the creeps nonetheless. 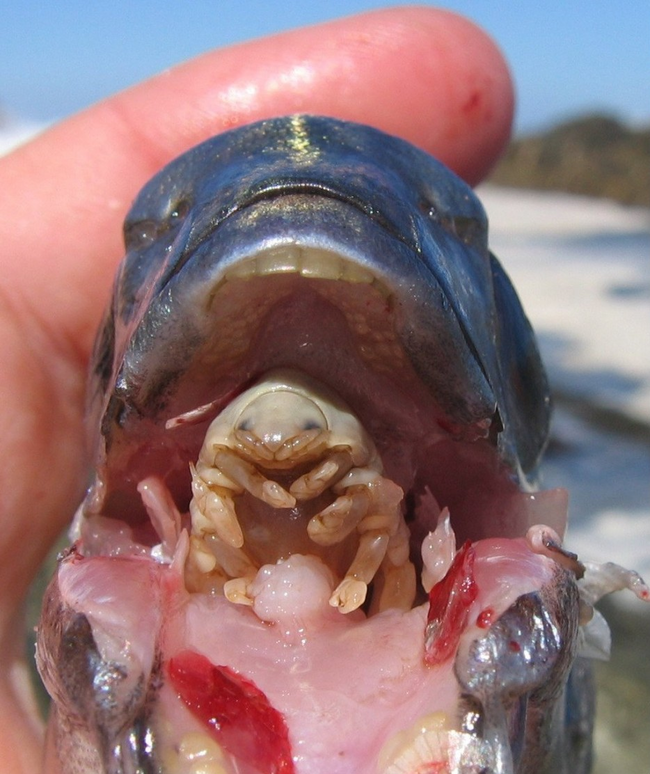 beestingbrose
The parasitic crustacean Cymothoa latches onto the tongue of a fish and replaces it. 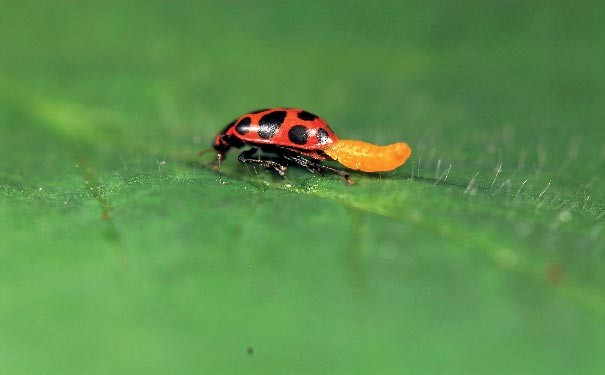 Science Illustrated
Dinocampus coccinellae wasps lay their eggs inside of ladybugs and the larva eat the insides and use it as a house. 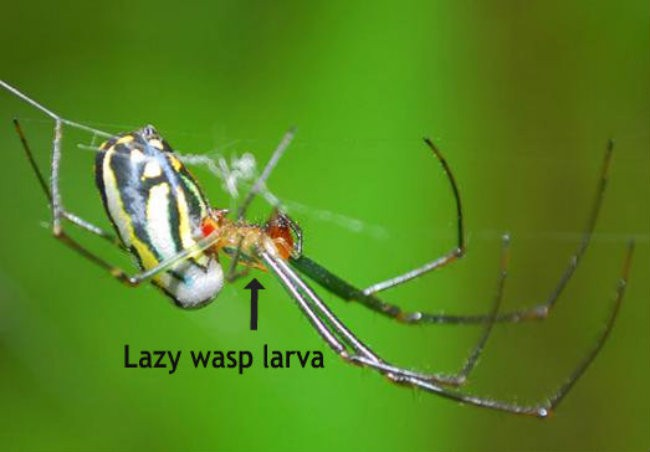 uglyoverload
Parasitic wasp species Hymenoepimecis argyraphaga lay their eggs inside of spiders and even make the corpse spin a cocoon with their web. 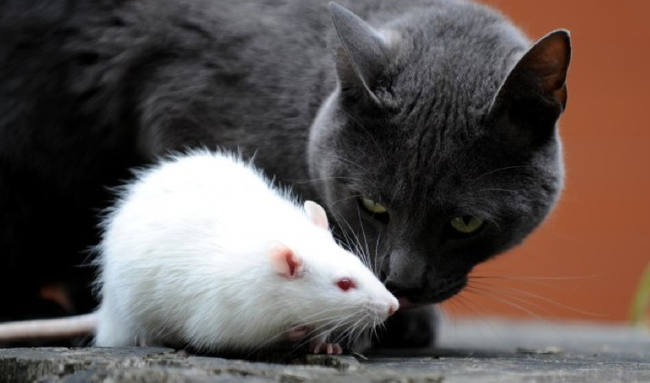 topnews
Toxoplasma gondii is a microscopic being that eats the brain of things (mostly rats, though humans are vulnerable too) that eat cat poop. Many people are probably infected with this parasite and could one day start behaving aggressively… 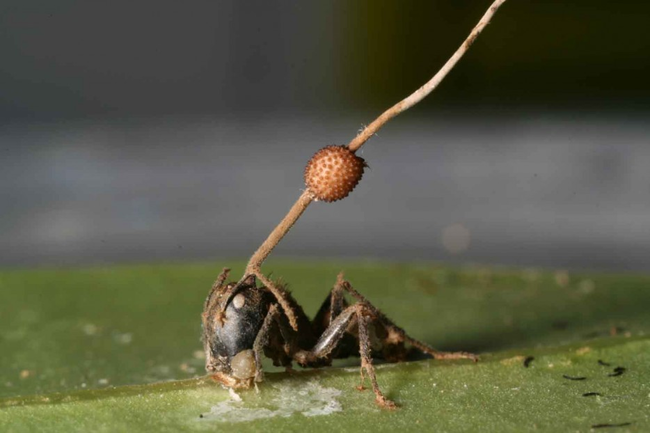 fromquarkstoquasars
Ophiocordyceps fungus infects the brain of ants that eat it and after parading the ants corpse around, it uses its brain as somewhat of a flower pot. 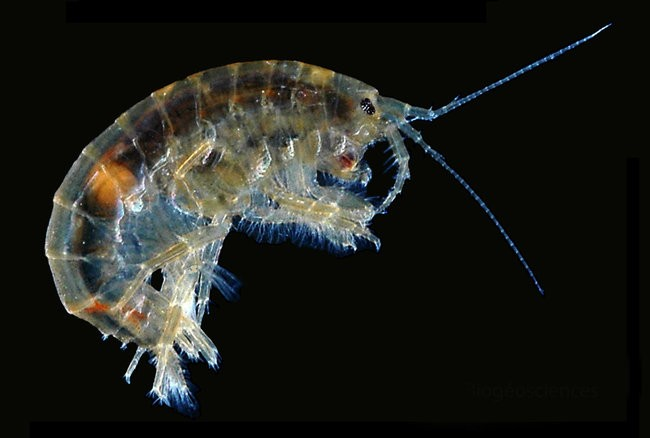 New York Times
The gammarid often falls victim to a worm-like parasite that alters its brain chemistry and makes it swim towards the surface.

National Geographic
The jewel wasp uses these walking bomb shelters as an incubator for it’s larva. When they hatch, they eat the cockroach. 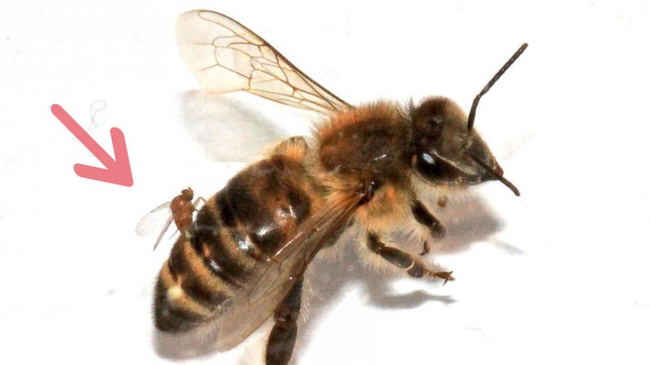 ABCNews
Apocephalus borealis lay their eggs in a honey bee’s abdomen. When those hatch, they explore the body and give the bee one last march. 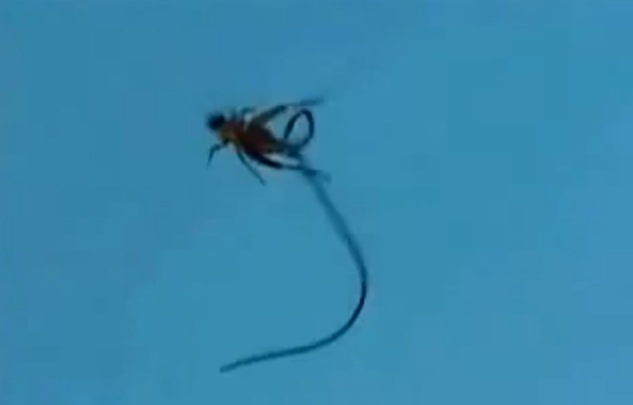 masterx1
The parasitic hairworm develops inside of the cricket and kills it when it takes control of its brain and makes the cricket jump into the water, where the adult hairworm will thrive.

Mysterious Universe
Sacculina carcini inject itself into a crab’s bloodstream and takes over its brain and kills the crab by making it think it doesn’t want to eat. 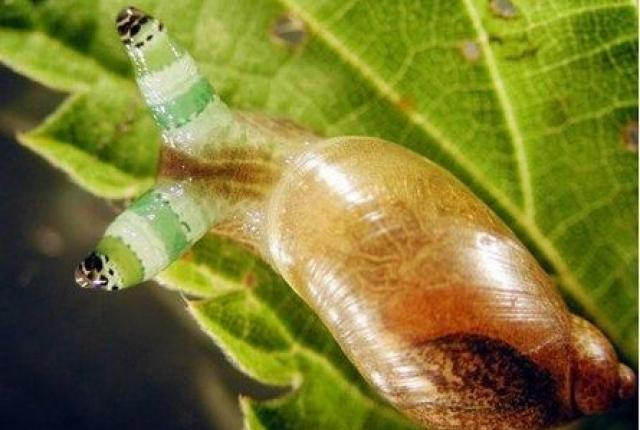 Mental_Floss
Leucochloridium paradoxum is a flat worm that takes over the tentacles on top of the amber snail’s head to try and attract birds. When the birds eat the snail, they excrete the worm’s eggs. 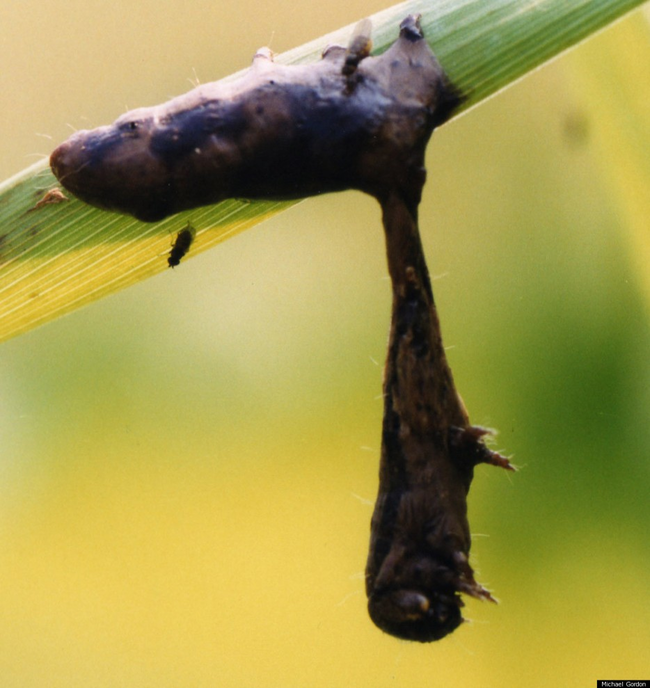 Huffington Post
If a gypsy moth contracts the baculovirus, it will turn into a dripping demon bug instead of molting. Yikes. 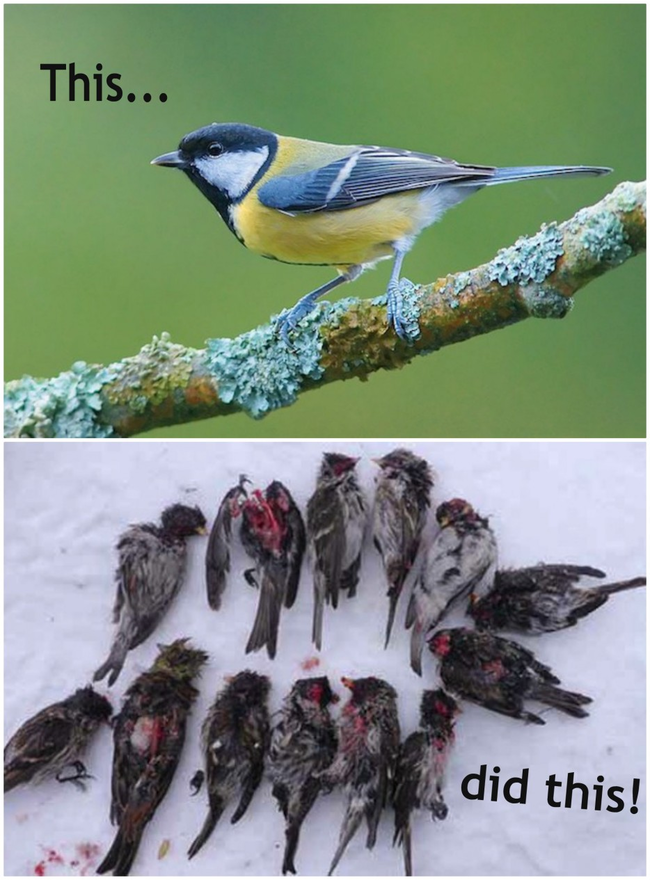 io9
The great tit bird is all out for brains. BRAINS! That’s right, these little guys are not afraid to feast on the flesh of their fellow bird.

SEE? There are creatures that eat brains, make their host the walking dead and are just awful. You may laugh now, but the CDC thinks that “more than 60 million people in the United States may be infected with the Toxoplasma parasite.” That means 60 million could suddenly become “zombies” and start behaving erratically.

You’ve been warned. Protect your brains.