You waited and waited for it … and at long last, here it is: The woke kid’s take on Net Neutrality repeal (via The Nation’s national affairs correspondent John Nichols).

For those who do not know how seriously the rising generation takes #NetNeutrality, consider this: kids at my 14-year-old daughter's school were posting notes today bemoaning the FCC's decision. pic.twitter.com/hZkTeCBzEa

It’s even better than we hoped it would be.

are you joking? i honestly cannot tell 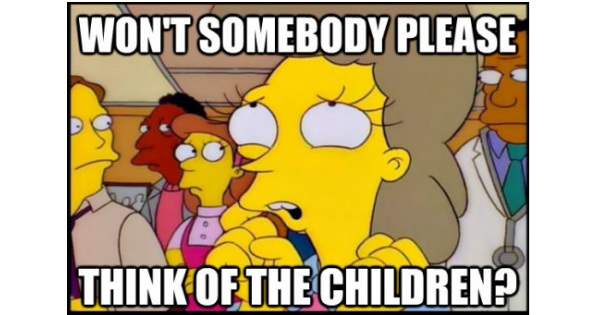