Former Homeland Security Director Jeh Johnson, in a recent interview, pointed out who President Trump has “scared off”:

Nice of Johnson to point out how much better Trump is on illegal immigration in just a few months than Obama was for eight years.

Can we count that as a Trump win? https://t.co/cgxc2MnX1B 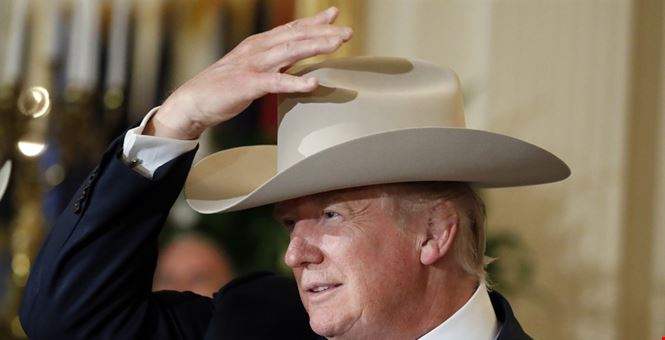