Eastern State Penitentiary is a massive structure that looms over the Fairmount section of Philadelphia. The nearly 200-year-old prison once held the likes of Al Capone and infamous bank robber Willie Sutton. Now considered a National Historic Landmark, the corroding building is open to the public for tours. Redditor batoutofbasement and her friend went on one of these tours and took some amazingly haunting photos.

Eastern State Penitentiary was designed by John Haviland and was built on top of 11 acres of farmland outside of Philadelphia. It opened its doors in 1829 and was considered the first true penitentiary.

The building featured a new system of separate confinement known now as the Pennsylvania System, a design that was later duplicated for more than 300 prisons worldwide.

The Pennsylvania System was created to oppose the Auburn System which advocated physical punishment and absolute silence from prisoners. 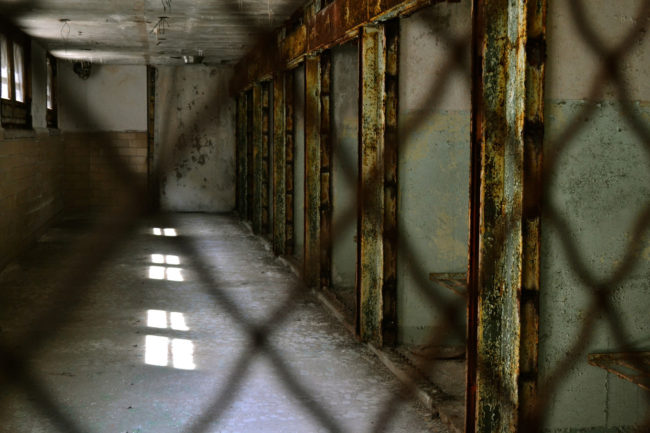 The nearby Walnut Street Jail pioneered a prison system that emphasized reforming criminals, instead of merely punishing them for their crimes. ESP carried on that legacy. 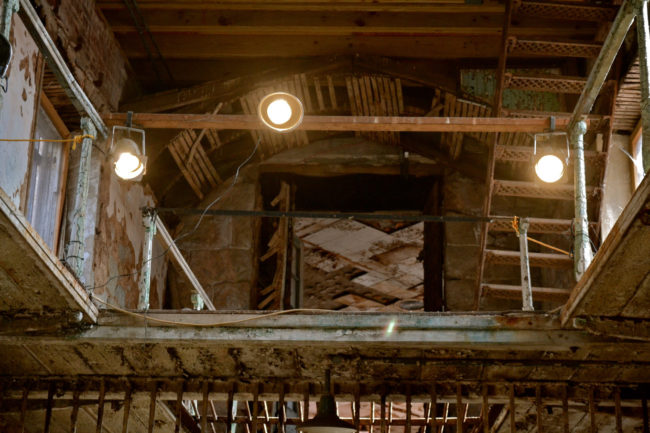 Haviland designed the halls to look like a church, featuring tall, curved ceilings — a signature of the architect’s American Neo-Classical style.

Each cell featured one glass skylight, said to represent the Eye of God, which was watching them at all times.

When a prisoner was taken out of his cell, a hood was placed over his head so he would not be recognized by other inmates.

The prison was designed so beautifully, it was considered a tourist attraction in the 19th century, and was visited by the likes of Charles Dickens and French political theorist Alexis de Tocqueville.

Prisoners were encouraged to participate in exercise time, gardening, and could even keep pets!

Speaking of pets, in 1924 a Pennsylvania governor sentenced an actual dog to a life sentence at the prison. Pep “The Cat-Murdering Dog” became inmate number C-2559 and had his own mug shot. 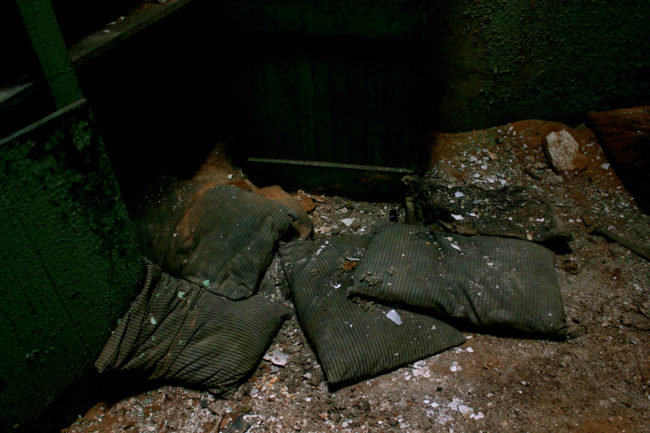 In 1945, 12 inmates (including Willie Sutton) managed to escape by quietly digging a 97-foot tunnel underneath a prison wall over the course of a year. When the penitentiary was refurbished in the 1930s, around 30 of these types of tunnels were discovered.

At one point, the notorious Al Capone stayed at the prison for a week after being arrested for illegal gun possession.

The prison closed in 1971. From then until the late 80s, nature reclaimed the building. Some say it nearly became a forest. To this day it is populated by a host of stray cats. 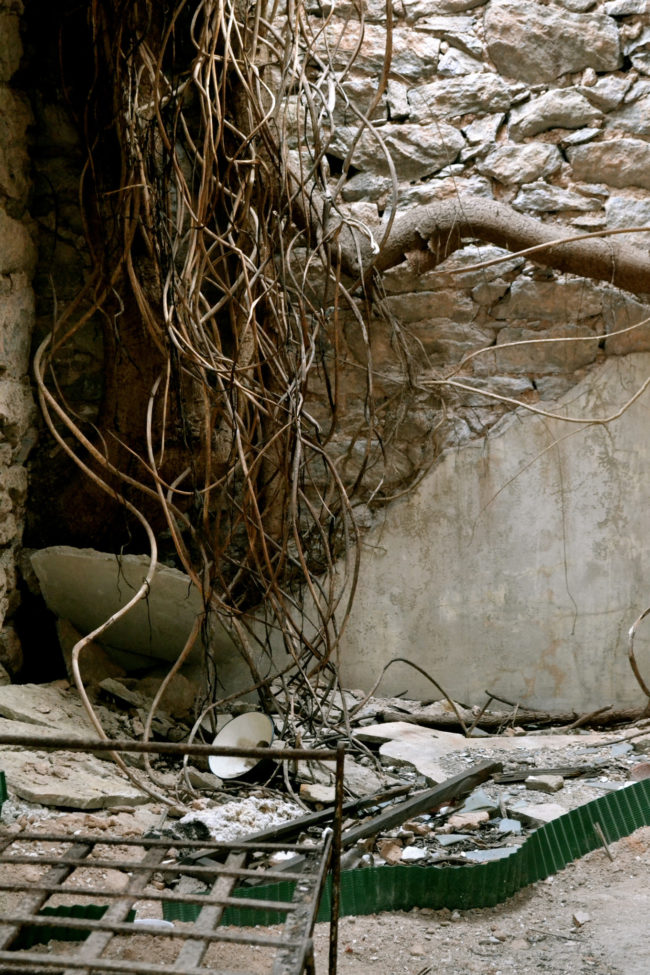 In 1994, ESP was opened to the public and tours of the facilities were offered. There’s even a self-guided option narrated by Steve Buscemi.

Other features of the center include a museum, various art installations, and a scavenger hunt for children.

Because of its spooky appearance, the prison has been featured in many films, tv shows, and video games, including “Transformers: Revenge of the Fallen,” “Ghost Hunters,” and the Playstation 2 game “The Suffering.” 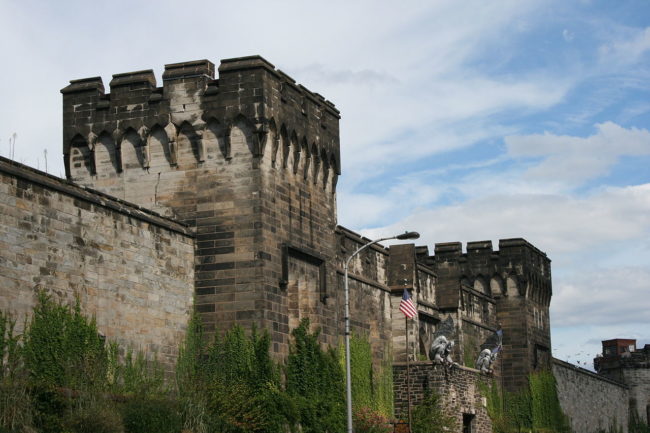 About her visit to the Eastern State Penitentiary, batoutofbasement said the place was “unreal, to say the least…” The more I read about it, the more I believe her.

For additional information on ESP, check out the prison’s website. There you can take an online tour, explore images, check out videos, and more!

Previous Post: You Probably Say These Words All The Time, But You’re Pronouncing Them Wrong!
Next Post: Twitter falls in love with Bentley the Ebola dog … except it’s not him