Organizers of the first national Gun Appreciation Day urged responsible gun owners to visit gun stores, gun shows and gun ranges “to send a loud and clear message to Congress and President Obama” on Second Amendment rights. Many took a more direct approach, converging on state capitals to take their message directly to their elected representatives. For a first-time event, crowds were impressive.

The rotunda inside the Idaho State Capital for National Gun Appreciation Day. twitter.com/acsayre/status… 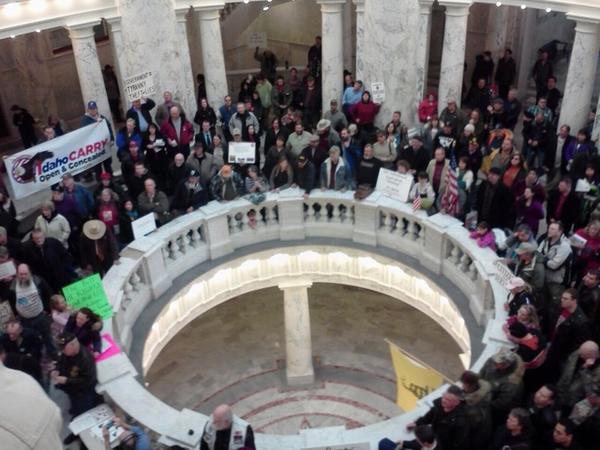 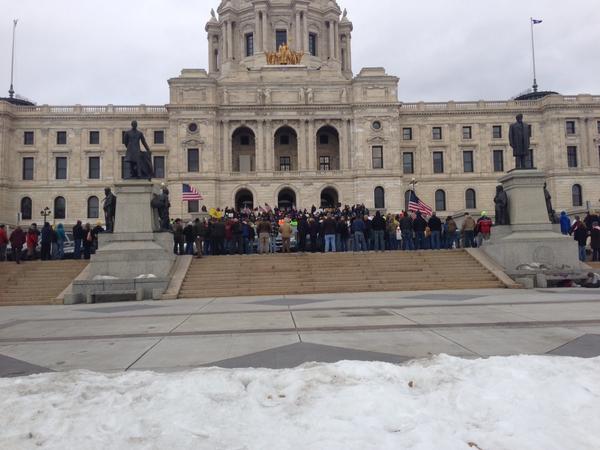 So much signage at the Gun Appreciation Day rally at the Capitol. #mnleg twitter.com/stribrooks/sta… 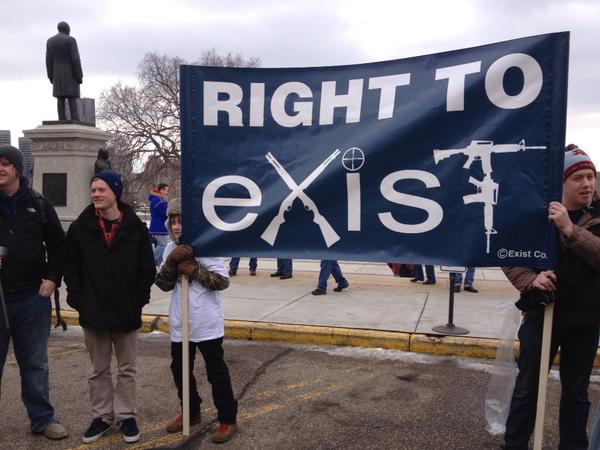 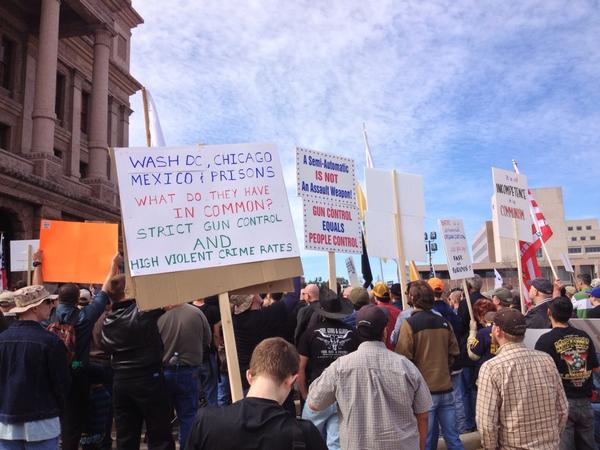 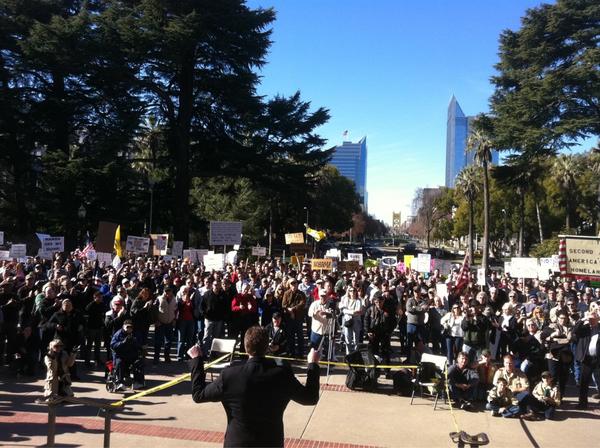 ow.ly/i/1owUc Walked over to the TX Capitol during lunch and found some folks enjoying Gun Appreciation Day. apne.ws/Yfs9EW

It’s National Gun Appreciation Day! Get out to the Range, Store, Rally! Show that you value your 2nd Amendment Rights! #RedNationRising…

Widespread, peaceful demonstrations proved how essential citizens’ First Amendment rights are to the preservation of their Second Amendment rights — if only convincing people of the reverse could be done so simply.