Some Of The Most Famous People Voiced TV Commercials You Hear All Of The Time.

We’ve all done it. We’ll be watching TV, then when the commercials come on, we’re mesmerized by whoever is doing the voice-over for the commercial “That voice sounds so familiar.” Well adjusted people will think about it during the commercial break and then move on. People like me, though, will obsess over it until they find out just who was talking about Esurance.

Luckily, we’ve compiled a list of the people who have done voice-overs for some of the most well-known commercials out there. Some of these will shock you (I had no idea who was telling me about trucks and insurance rates).

phootoscelebrities
George Clooney has lent his smooth, leathery voice to several commercials including Budweiser and AT&T.

television
One of the more recognizable voices in showbiz, Arnett has been voicing GMC commercials for a while now.

viralglobalnews
Grammer is known for his sophisticated, high brow comedic characters and part of the reason for that is because he has a very unique voice. He has voiced commercials for Honey Nut Cheerios, General Foods International Coffees, Helzberg Diamonds, and Disneyland

latino-review
The first voice of Mr. Peanut was none other than the Iron Man himself, Robert Downey Jr.

parade
Having portrayed several blue collar workers during his acting career, Leary is the perfect fit for the blue collar Ford truck commercials.

trendymatter
Portraying an advertising guru on television, John Hamm should be voicing more commercials. So far though he has done American Airlines and Mercedes-Benz.

realradio
David Duchovny has certainly had an interesting career and his voiceover work is no exception. He has voiced Pedigree Dog Food commercials and Sprint mobile ads.

abcnews
Needing a fun, quirky voice for their ads, Yoplait enlisted the help of Lisa Kudrow to help their advertising campaigns. 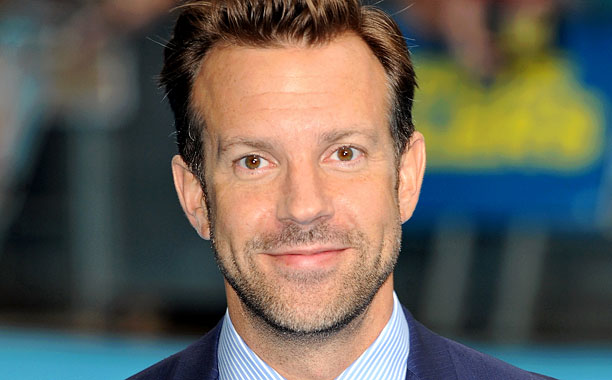 thehollywoodnews
Lovable funny man Jason Sudeikis has recently been voicing commercials for Applebee’s, following in the footsteps of Wanda Sykes and John Corbett.

inthemouthofdorkness
Bridges has had a great career as a voiceover artist. He has voiced Duracell, Hyundai, Ameriquest, and several other commercials. 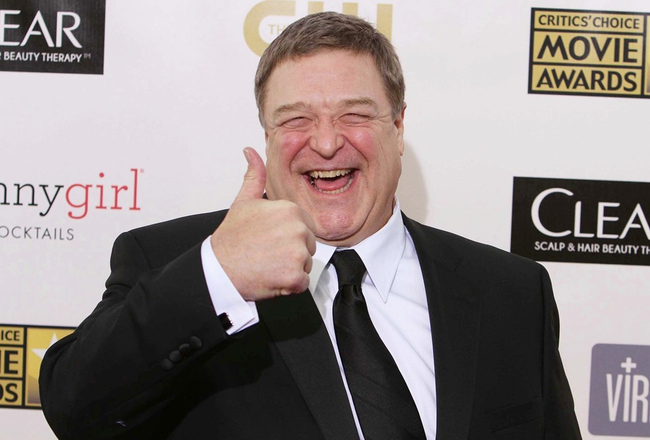 spinoff
Dunkin Donuts was looking for a friendly, blue collar, everyman voice for their commercials. Who better than John Goodman? 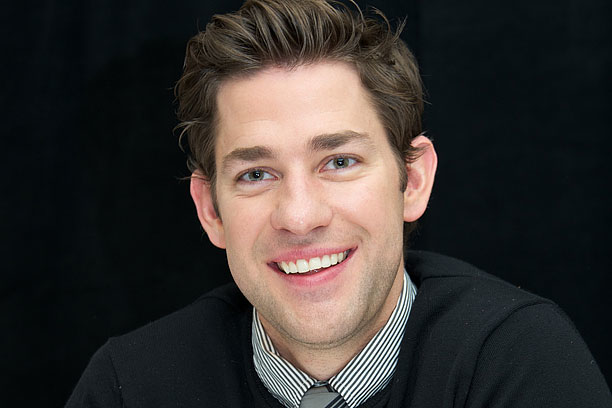 insidemovies
John Krasinski has been all over the voiceover commercial work. He has voiced commercials for Esurance and Blackberry phones.

shalomlife
Zach Braff is all about quirky, so why wouldn’t he be the voice of the dog for Cottonelle commercials?

goldenglobes
James Spader’s voice is quite recognizable and unique. Acura knew that he would be a perfect fit when they selected him for their commercials.

Hmm. I feel much better now knowing the voices behind those commercials (and I don’t care how much you judge me for it). Now you know who’s talking to you every time you watch an Acura commercial.

Previous Post: What This Girlfriend Did To Her Boyfriend Is Not Just A Prank. It’s Horrifying Abuse
Next Post: All These People Really Seem To Have It Together