The Odd Jobs Celebrities Held Before They Were Famous Are Eye-Opening.

Have big dreams of acting on the big screen? Feel like you’re stuck in a dead end job and you’ll never get your big break? I’m sure some of these celebrities did as well while working these jobs. There is hope for you yet! 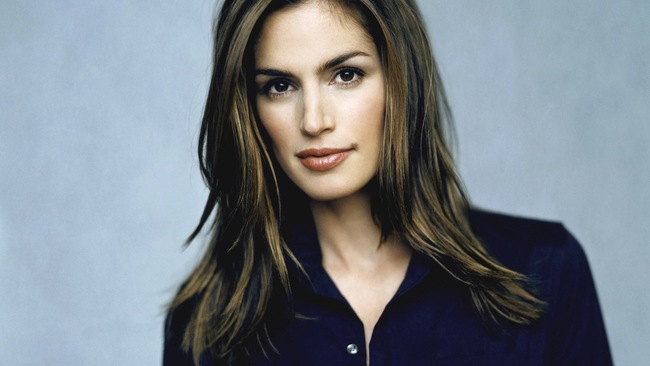 HealthyLivingAndTravel
Crawford made some sweet moolah by shucking corn before she became the face of Pepsi.

UPI
Before he was the recipient of the sexiest man alive award, George cut tobacco in Kentucky.

HitFix
The shock jock of the century once worked as an ice cream truck driver before getting his radio start.

Dig
This Mean Girl worked at McDonald’s before her acting career took off.

TrendyMatter
Quit clowning around! I won’t, Jackman worked as a clown at children’s parties before making it big.

CinematicParadox
This enchanting star once was a Hooters waitress while trying to save up to buy a car.

MirrorUK
Brad used to dress up in a chicken costume to advertise El Pollo Loco.

PatDollard
Goldberg once held a job as a mortuary beautician, aka putting make up on dead bodies for funerals.

GeekShizzle
Maybe it wasn’t all magic, but practice. Tatum worked as a stripper before getting his big break.

StarsArena
Going up? Tom used to work as a hotel bellhop. 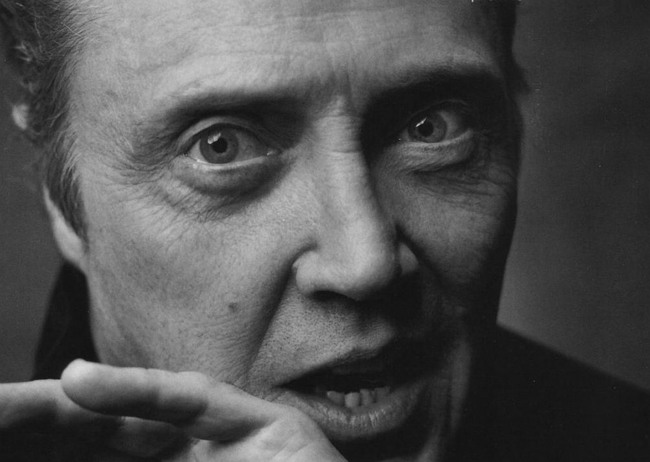 GeekNation
Walken was once employed by the circus, even doing a little dabbling in the lion taming business.

ActressPhotoss
This Aussie was once a seedy time share salesman.

Salon
Before everyone loved him, Ray was a futon delivery boy.

TheOnion
Stewart had quite the creepy job, he worked as a grave digger.

Now go out and make something of yourself! Use these celebrities as examples that anything is possible and you can escape your boring, dead end job. Share this post with your friends if you know someone who is still pining to make it big in the arts.