The Sign Says Do Not Enter. Now That This Guy Broke In, I Can See Why… Creepy.

For 170 years, this stern institution has stood in the middle of the wilderness. St Edmund’s Hospital’s intimidating facade could scare away even the bravest urban explorers. It was built in 1836 as a workhouse. In the 1930s it was converted into a hospital, but was abandoned in 1998. It has been empty ever since, and nature has been slowly creeping in and taking over. I can’t imagine being brave enough to enter this place…

The hospital was bustling for 70 years. However, now it has been vacant for 15. 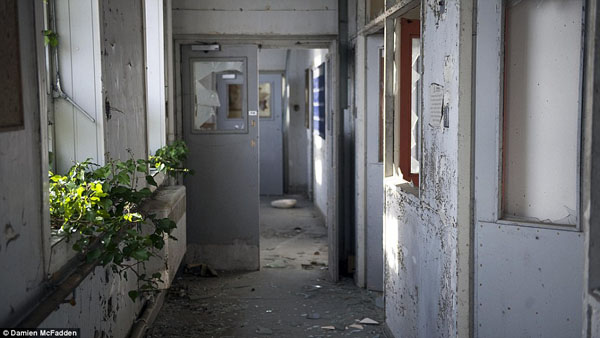 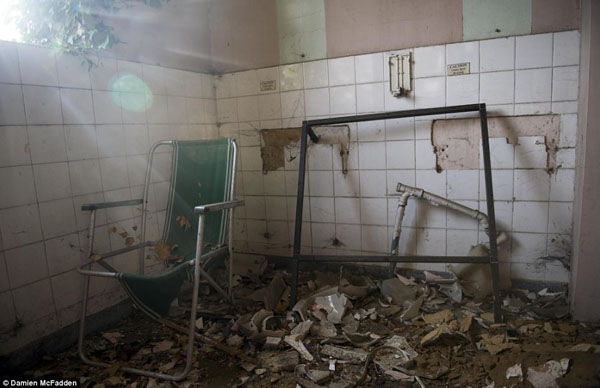 It was both a workhouse and a hospital, two places full of pain.

Its windows are smashed and debris litters the floor. 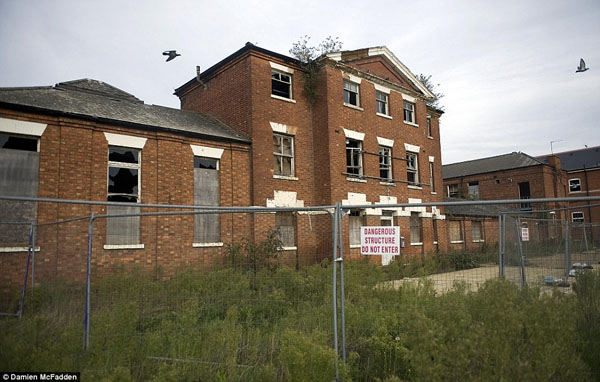 Many homeless seek shelter within its crumbling walls. 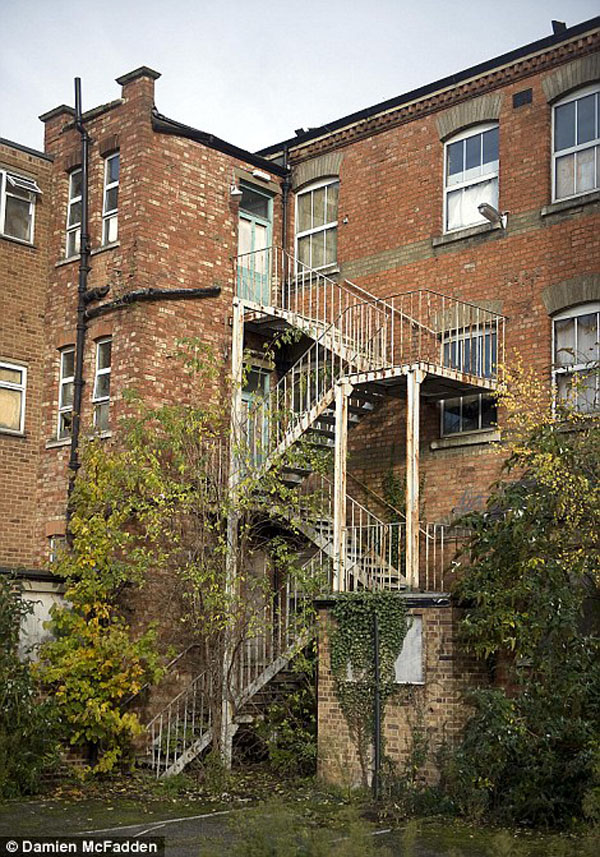 There have been plans to demolish the site, but have since been abandoned. 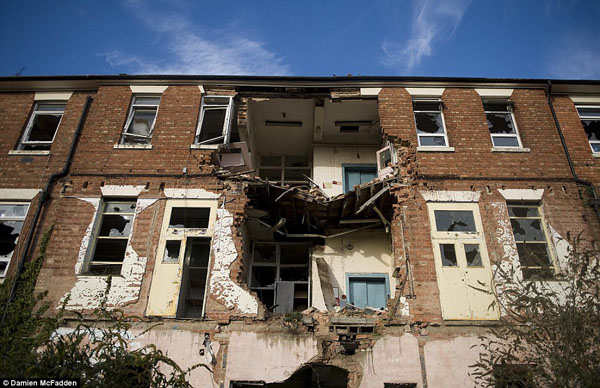 Time and time again, people have attempted to get rid of this workhouse-turned-hospital, but it still stands. 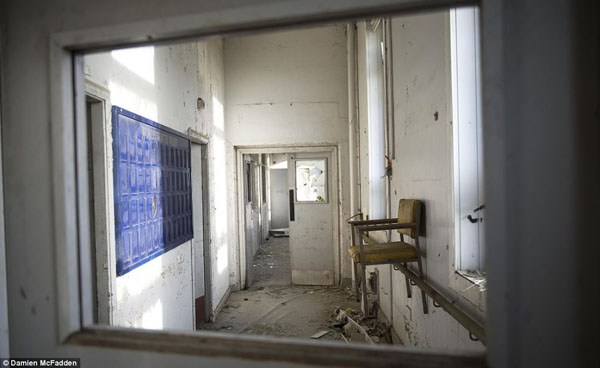 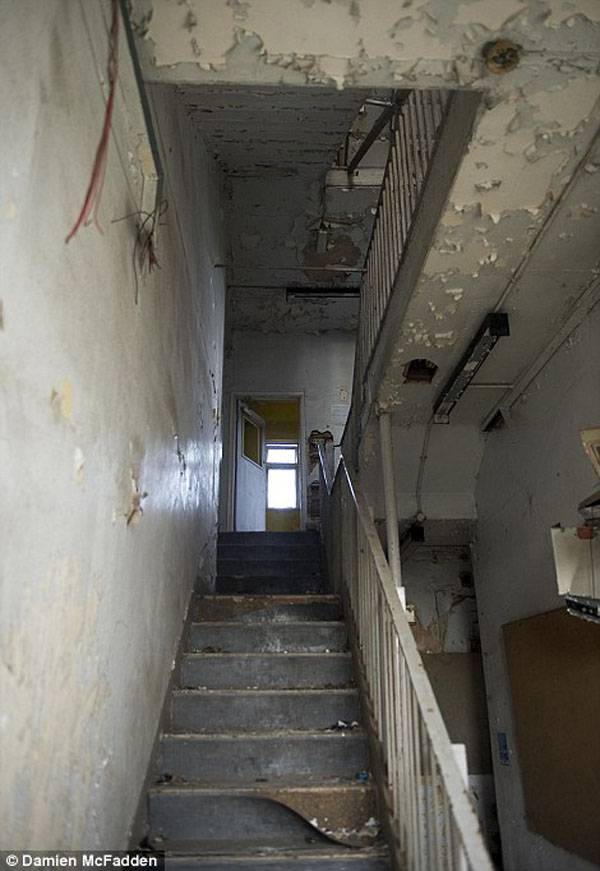 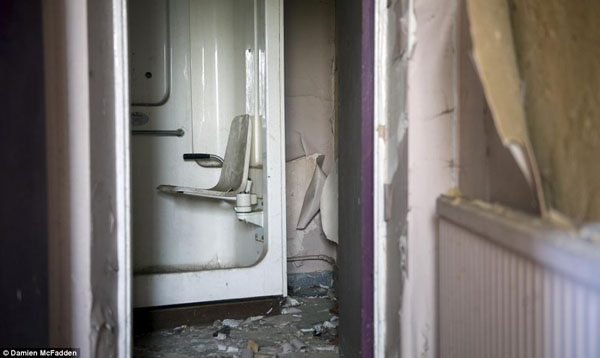 The paint is peeling, the walls hold secrets, but it still stands.

We’re glad. If only we were lucky enough to see it for ourselves. 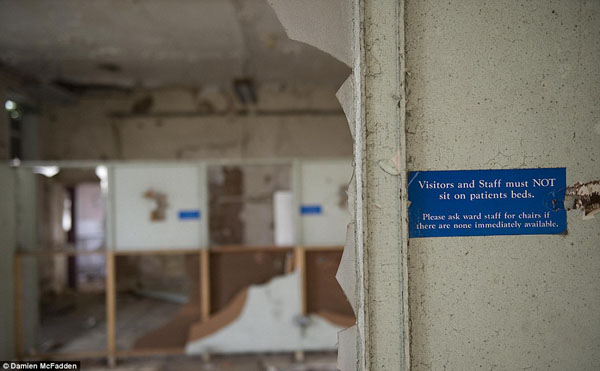 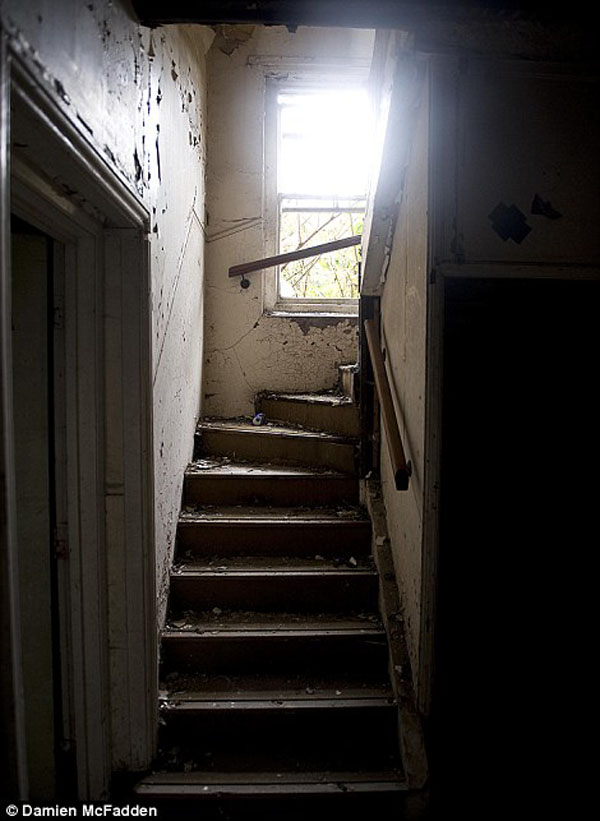 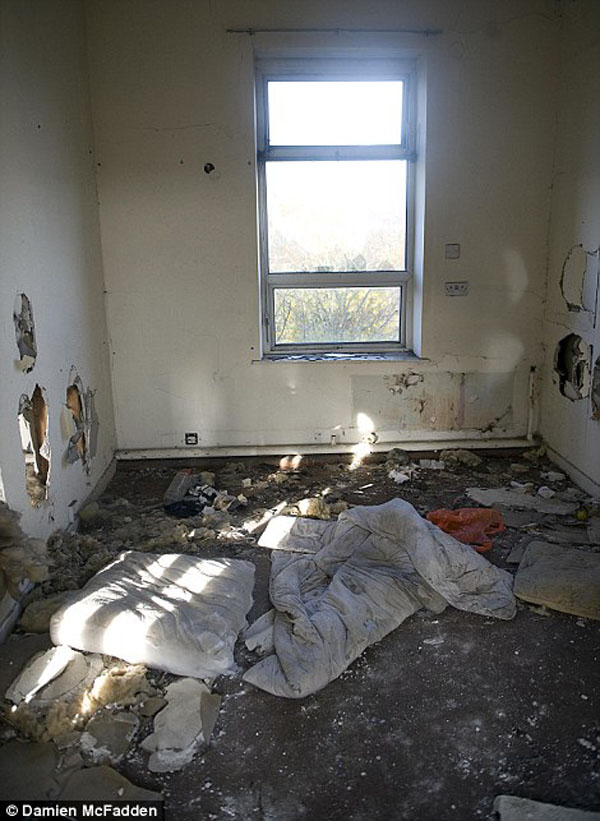 Abandoned places are eerie enough, but when you know that a building has had a history as a disgusting public workhouse and then as an old-time hospital… you almost KNOW it’s haunted. You should Like Damien On Facebook and Visit His Web Site.