The Sinking Of The Titanic Is Famous, But Did You Know These Things? I Didn’t.

If you’ve seen the movie “Titanic,” you probably think you’re an expert on all things Titanic (and Leonardo DiCaprio). Well guess what, there is a lot that the movie doesn’t touch on. (Not only that, but let’s face it: it’s a movie.) Today, we are going to expound on those things that may have been glossed over in the movie.

The Titantic was a great ship, full of hope and promise… and families. Imagine living in the time of the Titanic when it sank. It would have been just terrible. And here’s what you didn’t know:

1.) An emergency life boat drill was supposed to take place so that the passengers could know what to do in case of a disaster, but it was canceled. It was scheduled for the day before the ship sank.

3.) Milton Hershey, of Hershey chocolate fame, had tickets to be on the Titanic but canceled his reservation due to a business meeting.

4.) A Japanese survivor was deemed a coward when he returned to Japan for not dying with the rest of the passengers.

5.) The iconic 4 smokestacks on the Titanic was a ruse. Only 3 of them worked, the 4th one was just for show to make the ship look more impressive.

6.) The budget for the movie “Titanic” was actually higher than that of the actual Titanic.

7.) The iceberg that sank the Titanic began its journey somewhere around 1000 BCE.

8.) A ship, The Californian, was close to the Titanic and could have helped aid the rescue of passengers but due to a delay in communication, it was unable to aid the rescue effort. 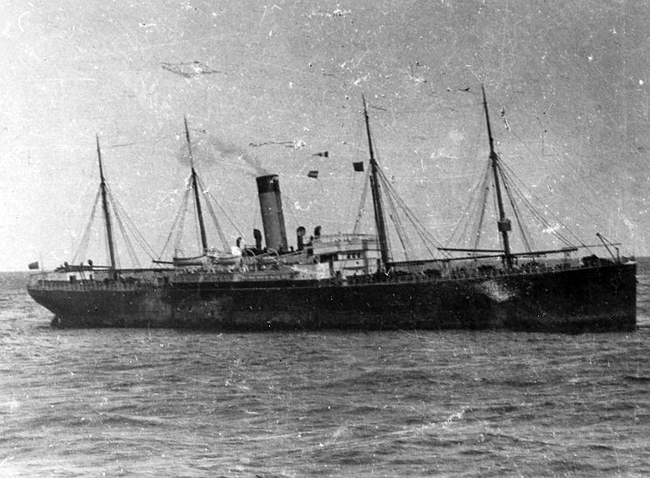 9.) The Chief Baker on board the Titanic survived the crash and freezing cold water because he drank so much alcohol that it kept his organs fortified for 2 hours until he was rescued.

10.) The Titanic is the only ocean liner to ever be sunk by an iceberg. 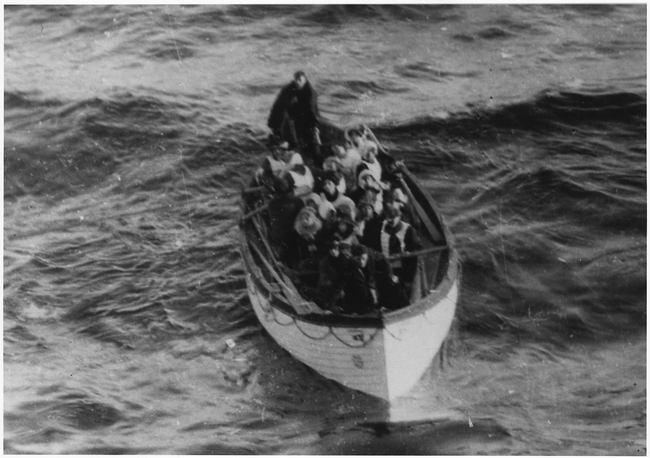 12.) The Titanic crash could have been avoided if they had gotten word about the iceberg 30 seconds before the captain did. 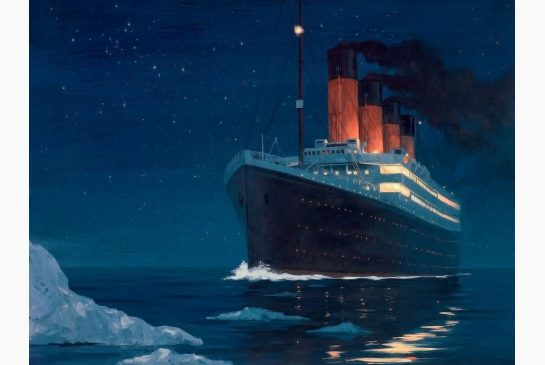 30 seconds. 30 seconds made the difference between a near-miss and absolute tragedy. Unbelievable.

Previous Post: Before And After Special Effects
Next Post: You’ll Be Amazed By What You Can Do Around The House With Aluminum Foil