There’s Something Special About This Tiny House. I Can’t Explain It, So Just Look.

The following photos were taken over a 2 year span by photographer Manuel Cosentino, titled Behind A Little House. He found the tiny little place by chance and continued to return during different times of the year to capture the changes in the season and lighting. The result is the perfection you see below.

Manuel described the set of photos: “The first photograph starts the series with a Big-Bang-like explosion and sets everything into motion, the last is a new beginning – it represents that piece of “carte blanche” that we are all given with our lives.” 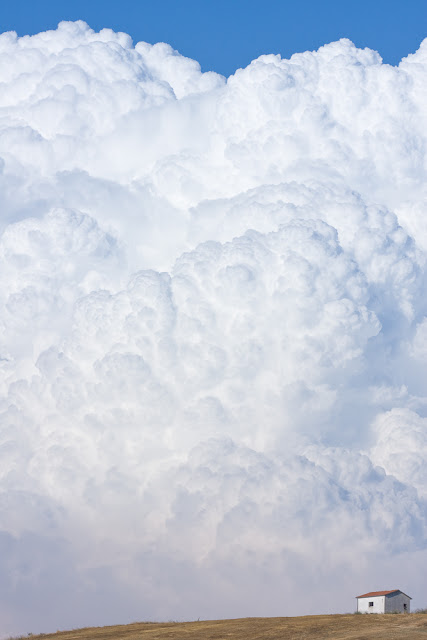 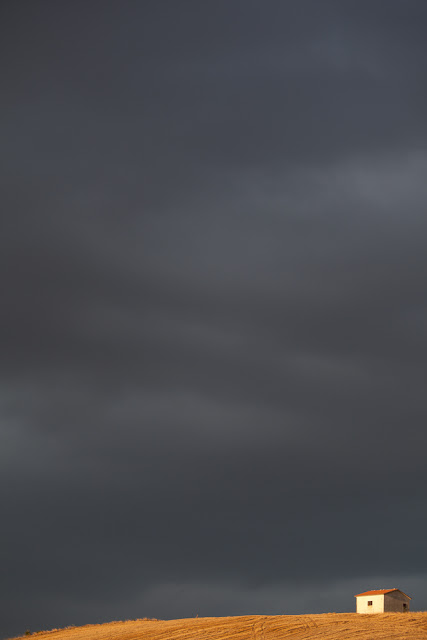 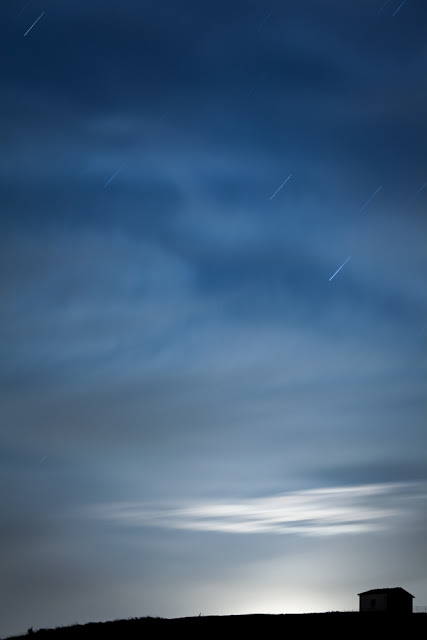 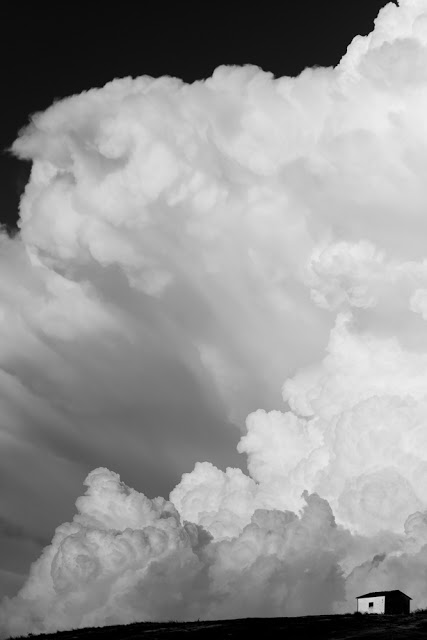 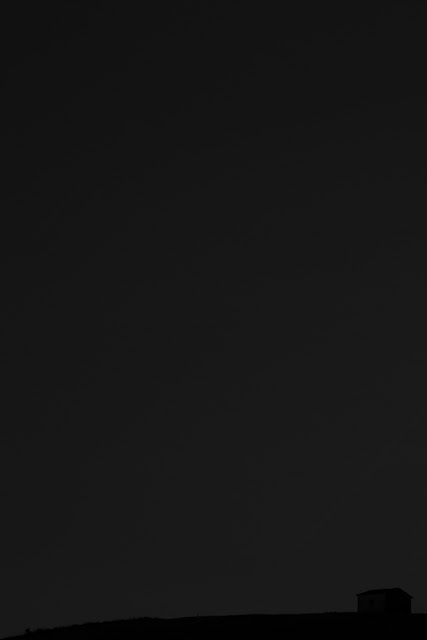 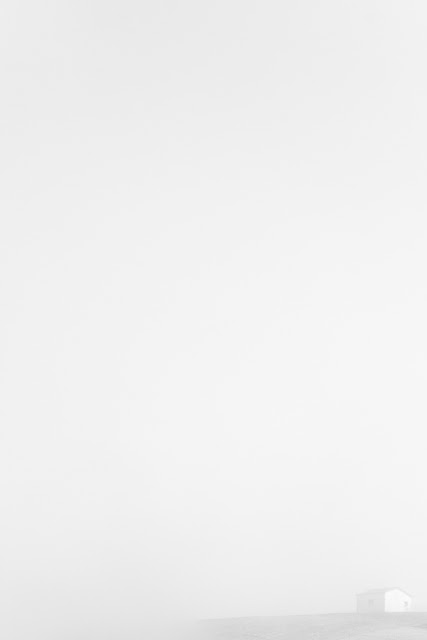 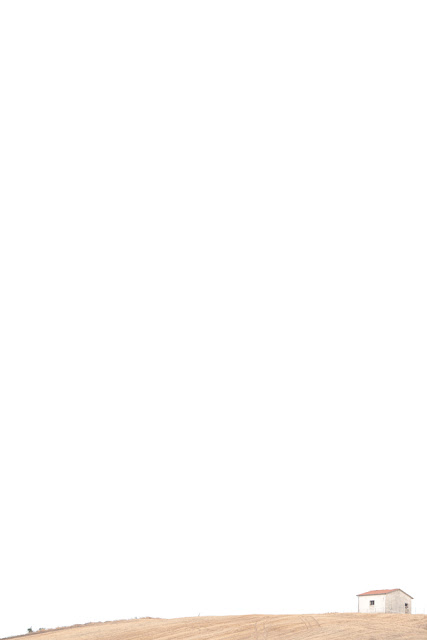 Incredible photos. The progression says so much. Share them with others.

Previous Post: I Should Really Get Back To Work…
Next Post: Arrested protesting wages; doesn’t pay her entry level employees