There’s Something Very Special About This Cat Up For Adoption. One Look And You’ll See.

There’s someone very special up for adoption at the BC SPCA Quesnel Branch. He’s a kitty and his name is Quasi. But just look at these photos below to see what makes him so special.

A user on Reddit uploaded these photos of Quasi. You can instantly see he’s a little different. 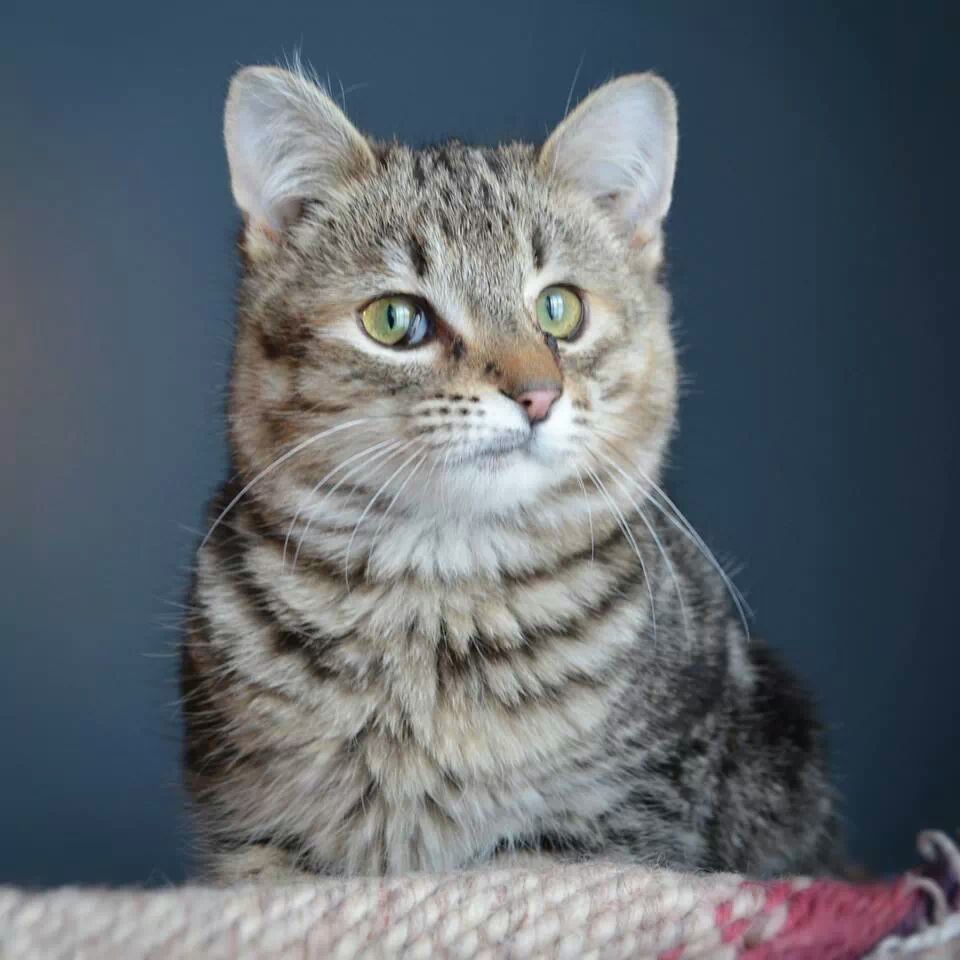 His face is permanently ‘crooked’ in this position. 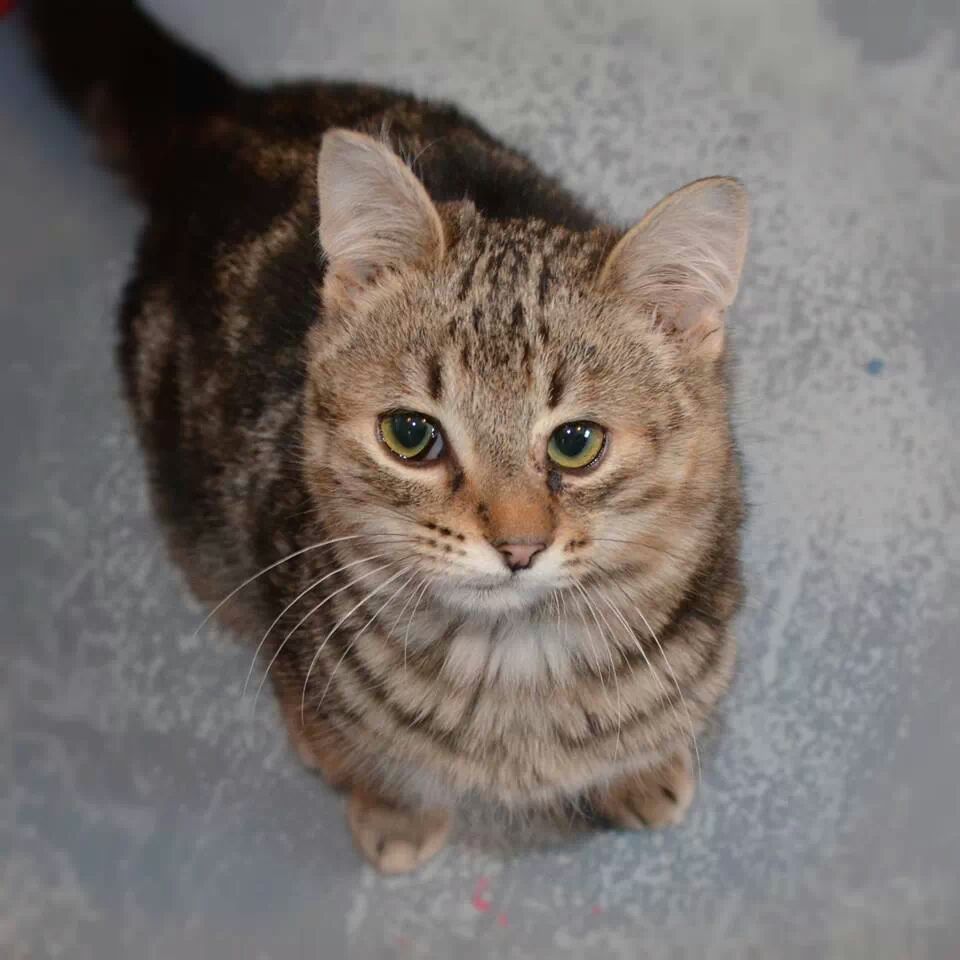 The vets say it’s probably from being squished up against one of his siblings in the womb. 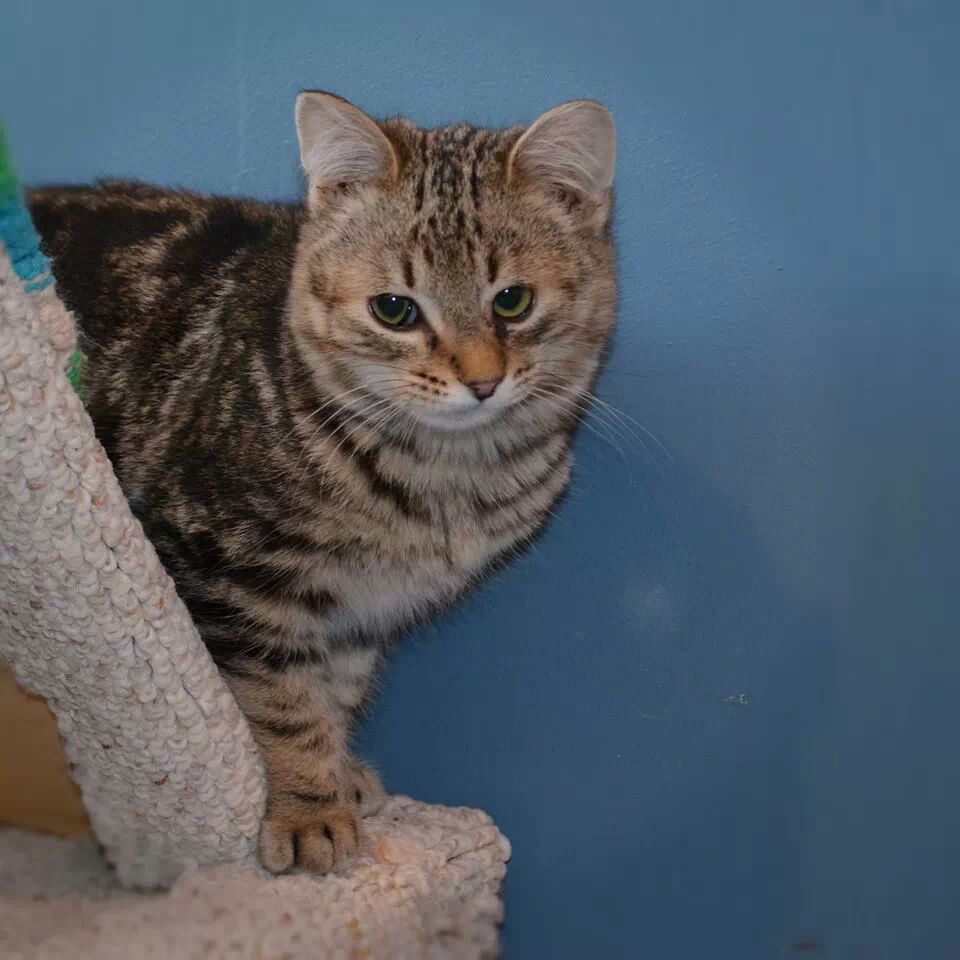 I think it gives him character and makes Quasi even more special. 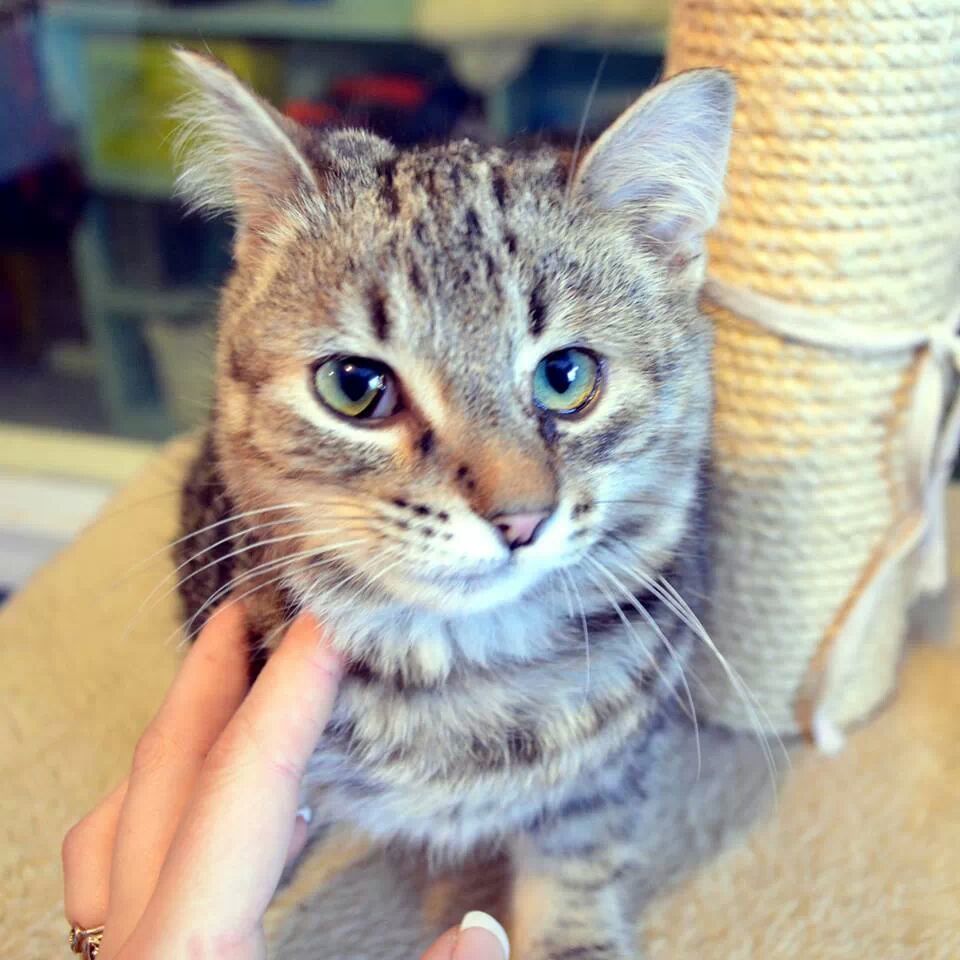 I would imagine Quasi will be adopted very quickly, but if you are in the British Columbia, Canada area and are interested, check out the BC SPCA Facebook Page.

Share this article with others. Let’s make sure Quasi gets a loving forever home, quirkiness and all.