These Amazing Stories Of Pets Returning Home Will Give You Hope.

The connection between a human and their pet can almost be painfully strong. When you adopt a dog, it will see your family as part of his pack. So when he’s separated from his pack, he is determined to find his way home.

And cats? Well, they’re just too stubborn to be left behind.

Animals don’t exactly know how to use a GPS or even read a map. So, they must rely on pure love to find his way home. Here are some amazing stories of pets returning home, despite being separated by miles, all for the love of their family.

flickr
Buster is a shepherd mix who went missing after the apocalyptic sounds of Hurricane Sandy scared him out of the O’Donovans’ home in Queens. He was caught and put in a shelter outside the city. Just before he was scheduled to be euthanized, one of the shelter workers recognized Buster and texted Mrs. O’Donovan just in time. 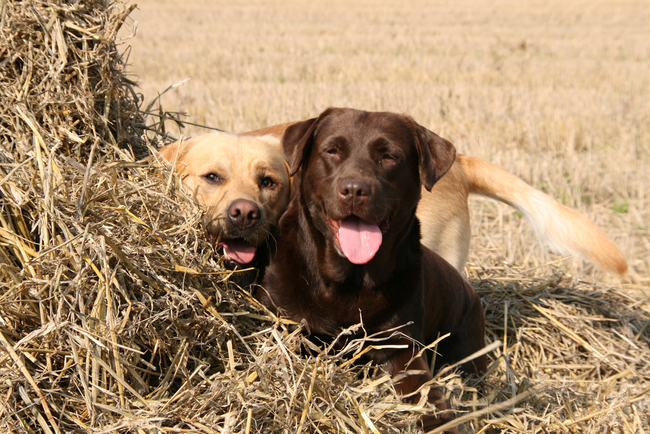 flickr
Mark Wessels lived in a neighborhood in South Carolina that had just enacted a “no dogs allowed” policy, so Mark took his dog to his father’s house in Virginia to live. Bucky wouldn’t have this. He ran away and walked 500 miles back to South Carolina. Along the way, he befriended a yellow lab named Hannah, whose owner traced his microchip back to Mark and the two were reunited.

flickr
The Riesgraf family took their dog Lady on a cabin vacation at Bear Head Lake in Minnesota. Lady liked to play in the forest, but would always return in an hour or two. But one time she didn’t. Then, a fire broke out in the forest. The family had to leave the cabin for their own safety. They did not know what happened to Lady. About two weeks later they were at their home in Duluth, 100 miles away from the cabin, when a woman of the town called to ask if she was the owner of a scruffy collie named Lady. Turns out Lady walked 100 miles back to Duluth and was almost home.

flickr
After being scared off by some fireworks, Holly the cat left her owners Jacob and Bonnie Finner who were vacationing 190 miles from their home. Two months later, a frail Holly showed up on the Finner’s neighbors yard and after the Finners found her, she never left them again.

flickr
Sue took her five cats along with her as she helped her brother move to California from Baltimore. After 10 days of driving they finally reached it, but soon one her cats, Nova, disappeared. After searching and searching in this unfamiliar place, Sue eventually had to stop. A year later, Sue came across a stray cat outside her work. She recognized the cat as Nova because of the distinguishable mole inside her ear. Nova traveled cross country, just to see Sue again. 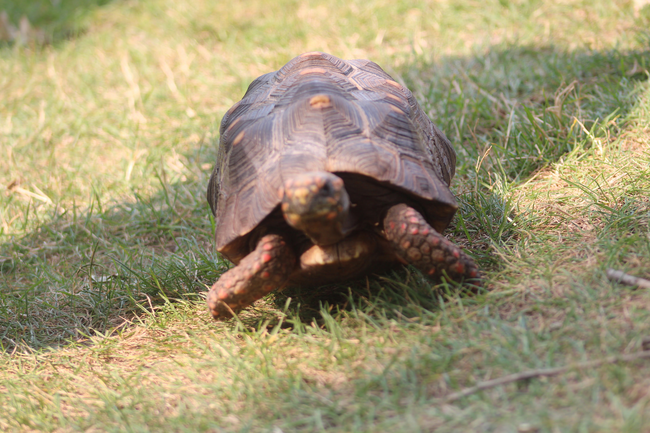 flickr
The Almeida family lost their pet turtle, Manuela one day in 1982. Thirty years later, some members of the family were clearing out an old room and found their old friend hanging out amongst the junk. He had apparently been living off bugs the whole time.

flickr
Jaimie’s ex-wife got custody of Ginger, his basset hound, in a very hairy divorce in 2003. Ten years went by and Jaimie wondered if he should get a new dog. As he was browsing the ads at the local shelter he saw a dog that looked vaguely familiar. During their first meeting in a decade, Ginger ran right up to her old pal and give him a big sloppy kiss.

It’s crazy how determined these animals are. I guess when you love someone that much, it doesn’t matter the distance. Love will find a way.