These Crazy Images Of Old War Wounds Are Fascinating And Heartbreaking

Images of war are always heartbreaking, but these vintage photographs of old war wounds are particularly unsettling.

They were taken before the advent of modern medicine in a time when a doctor’s best course of action was a combination of potentially dangerous procedures and prayer. Limbs with gunshot wounds often had to be amputated immediately, while other injuries were washed, wrapped, and left to heal on their own. There was no plastic surgery to fix things up later; no prosthetic limbs to make life easier for survivors.

For these 10 men, their war wounds haunted them for the rest of their lives. The following collection is a shocking reminder of the cost of freedom and how much has to be sacrificed to achieve it.

1. After this young man entered a Virginia hospital with gangrene in his elbow in 1865, the wound was treated with turpentine and kerosene oil. He survived, but was never able to use the joint again. 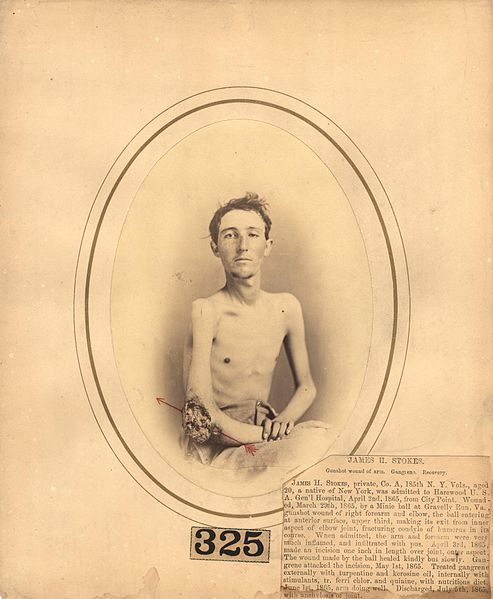 2. This photo was taken two years after Private Joseph Harvey was shot in the face. A note with the photo reads, “The loss of substance in the cheek was still unrepaired, and liquids and saliva escaped from it.” 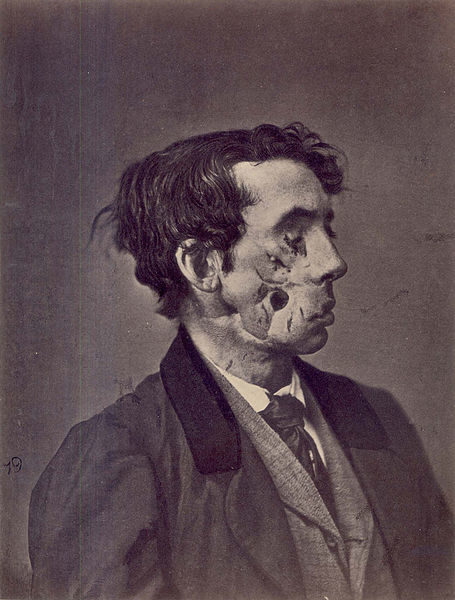 Previous Post: This Is What Happens When A Mom Takes Lessons From A Pro Skateboarder
Next Post: Joan Walsh thrilled Senate Dems ‘finally’ allowing Obama to be president